David Newberry and Barbara Adler tell the story of Ernest Thompson Seton and the Natures Fakers Controversy, using music, fiction and the sweet voices of many wolves.

I am writing this on a train that they call The Canadian. It is taking me and my suitcase from Vancouver, where I have lived for the last decade, to Toronto, the city that I will soon call home.There is possibly no more appropriate place than this to be reflecting upon Ernest Thompson Seton. And there is possibly no more appropriate place to write about working with Barbara Adler.

Ernest Thompson Seton was an early version of what we might now call a “naturalist.” He became fascinated with the wilderness at a young age, apparently while wandering the “unexplored wilderness North of Dundas” in his hometown of Toronto, in order to avoid spending time with his overbearing father. Later in life, in search of more wild experiences, he pursued a career as a wolf hunter on the Canadian prairies, eventually leading to the classic born-again-environmentalist “what have I done” moment. After killing one too many of his targets, Seton vowed to become a defender of nature.

Taking on the persona of “Black Wolf,” Seton set about writing a series of stories that famously gave personality, consciousness, and even language to his animal characters. It was this that upset a number of more traditionally scientific naturalists, erupting into a comically large international scandal known as “natures fakers,” which Barbara and I explore in this audio piece. 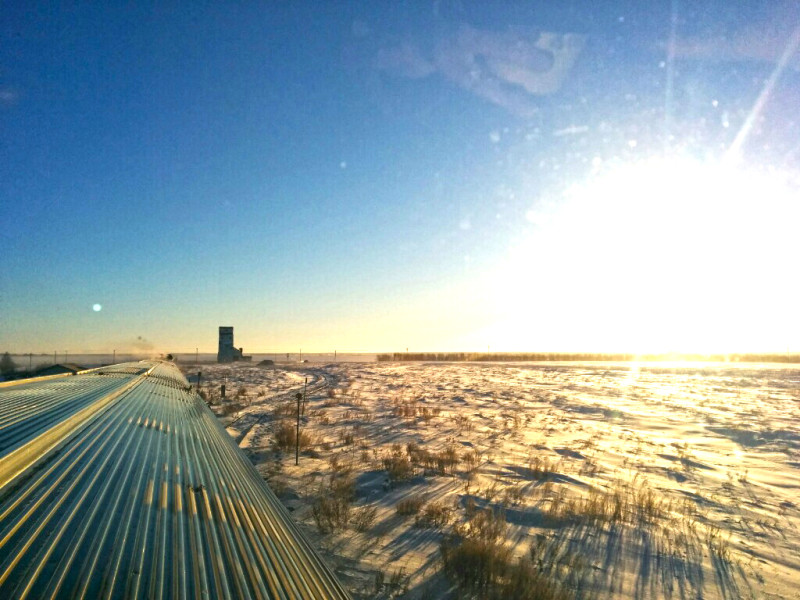 One impact of Seton’s that we don’t explore, though, is his creation of the unfortunately titled Woodcraft Indians, or Woodcrafters. The Woodcrafters are an early, much less militaristic version of what would become Cub Scouts. The organization brought young people into nature, teaching them the skills necessary to develop an appreciation for the natural world and the creatures within it. Many years later, Seton’s stories and his notion of the Woodcrafters would make their way to the Czech Republic, inspiring a movement of nature-loving Europeans who literally dress themselves up as “Cowboys and Indians” and go traipsing (cowboy boots and all) into what little wilderness is left in the Czech countryside. Barbara Adler, in her constant pursuit of things that are both frighteningly serious and undeniably hilarious – has developed quite an interest in this phenomenon. Her project Klasika explores Czech tramping, a related cultural movement that owes much of its reverence for North American wilderness to the nature writing of Ernest Thompson Seton.

To me, on this stunning trip through Canada’s railroad backcountry, the notion of Czech tramping, the stories the tramps tell themselves, and even Barbara’s bizarre interest in the activity seem frighteningly absurd. “What sort of uninformed romance and misplacement of facts could lead to such a thing,” I wonder. But facts are flexible, I try and remind myself; we all craft the narrative of our lives with our actions and desires. There are even those who say Seton elaborated the story of his own life with the same dramatic flair he applied to his animal stories. Even his family issues and his apparently true-to-life encounters with bears and wolves were just invented tales, shaped to fit a more satisfying personal story arc, in the way that trampers have taken his tales and wrapped them into their own narratives. But does it matter, especially if it inspires us? And are any of us even fully truthful to ourselves, let alone others? “We all have a passion for fictions of one kind or another,” I find myself thinking. “We are all nature fakers.” But in the end, it seems that Czech tramps believe that what they are doing is as “true” as anything else.

And then, as if Mother Nature herself was reading my mind, the unimaginable happens on the observation deck of The Canadian. As I fold my laptop in the mountains outside of Jasper, glancing North, I notice a pack of wild animals following the train. I rub my eyes in disbelief, and ask a fellow passenger – a stranger – to confirm my impossible hallucination. “What are those?” I inquire.

“I believe those are black wolves,” she replies.

I smile broadly, and for a moment become Seton himself. The phrase, “I asked you to call me Black Wolf,” slips unintentionally from my lips.

“Pardon me?” she says, understandably bewildered.

“Nothing,” I say, returning to myself, somewhat embarrassed, “Nothing.”

David Newberry and Barbara Adler met many years ago through a mutual appreciation of each other’s artistic pursuits. After many failed attempts at collaborating, they concluded that the place where their creative spirits meet simply could not fit the confines of more traditional categories like “bandmate” or “co-writer.” However, Barbara’s project Klasika has created the space for a much broader range of potential collaborations, leading the two to try once again, this time creating an audio piece that focuses on their shared interest in Ernest Thompson Seton.

Barbara Adler doesn't faze easily. In over a decade of touring, she has told stories, performed poetry, and played her accordion all over North America and Europe.

Welcome to the Johnny Horton Remix