Photos and a video of the Jouska album release party, plus more about this innovative group and what lies ahead

Comprised of a quartet of accomplished musicians, you may already know these artists as individuals or through their associated bands, but if you don’t yet know Gentle Party, get ready. 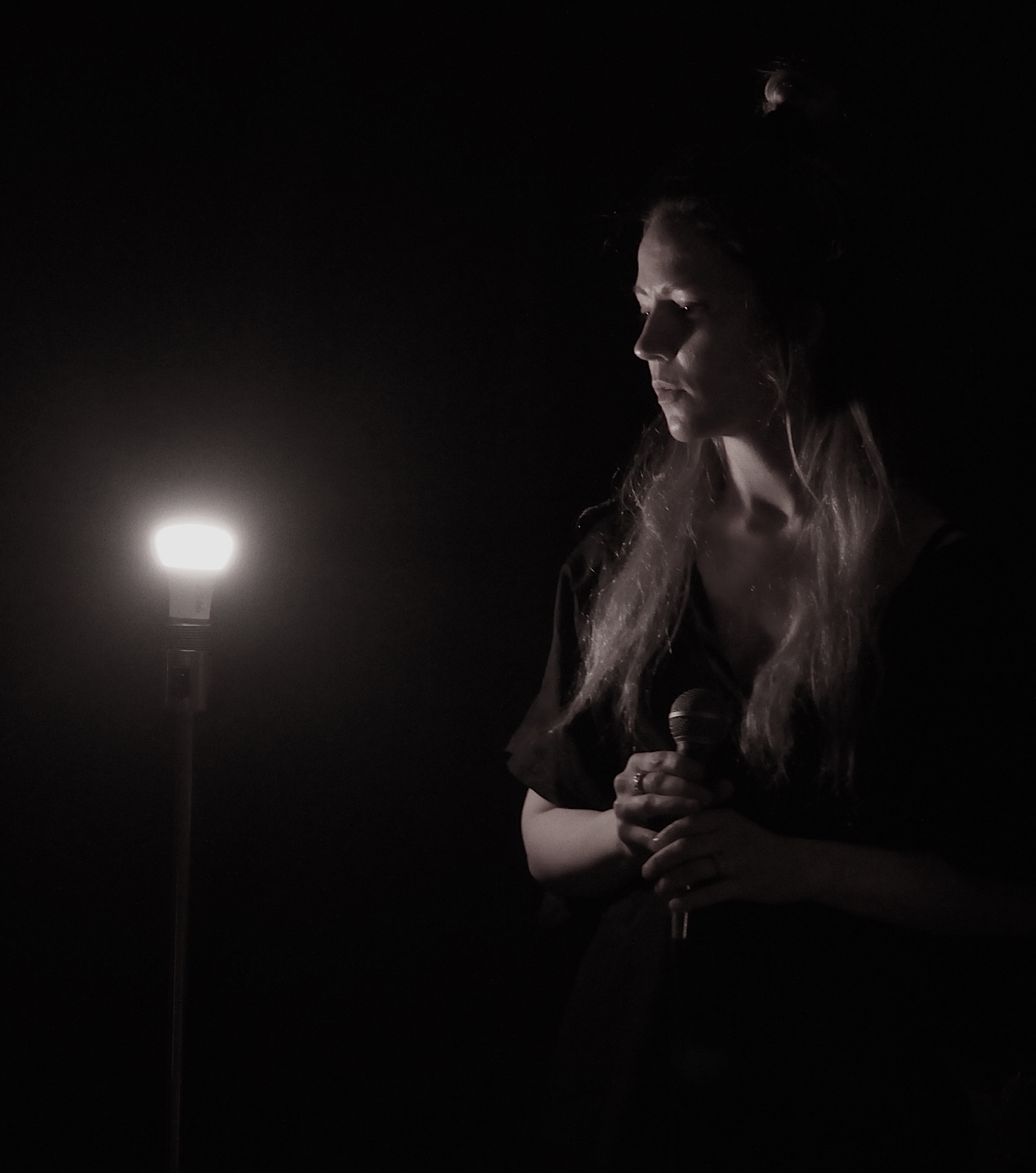 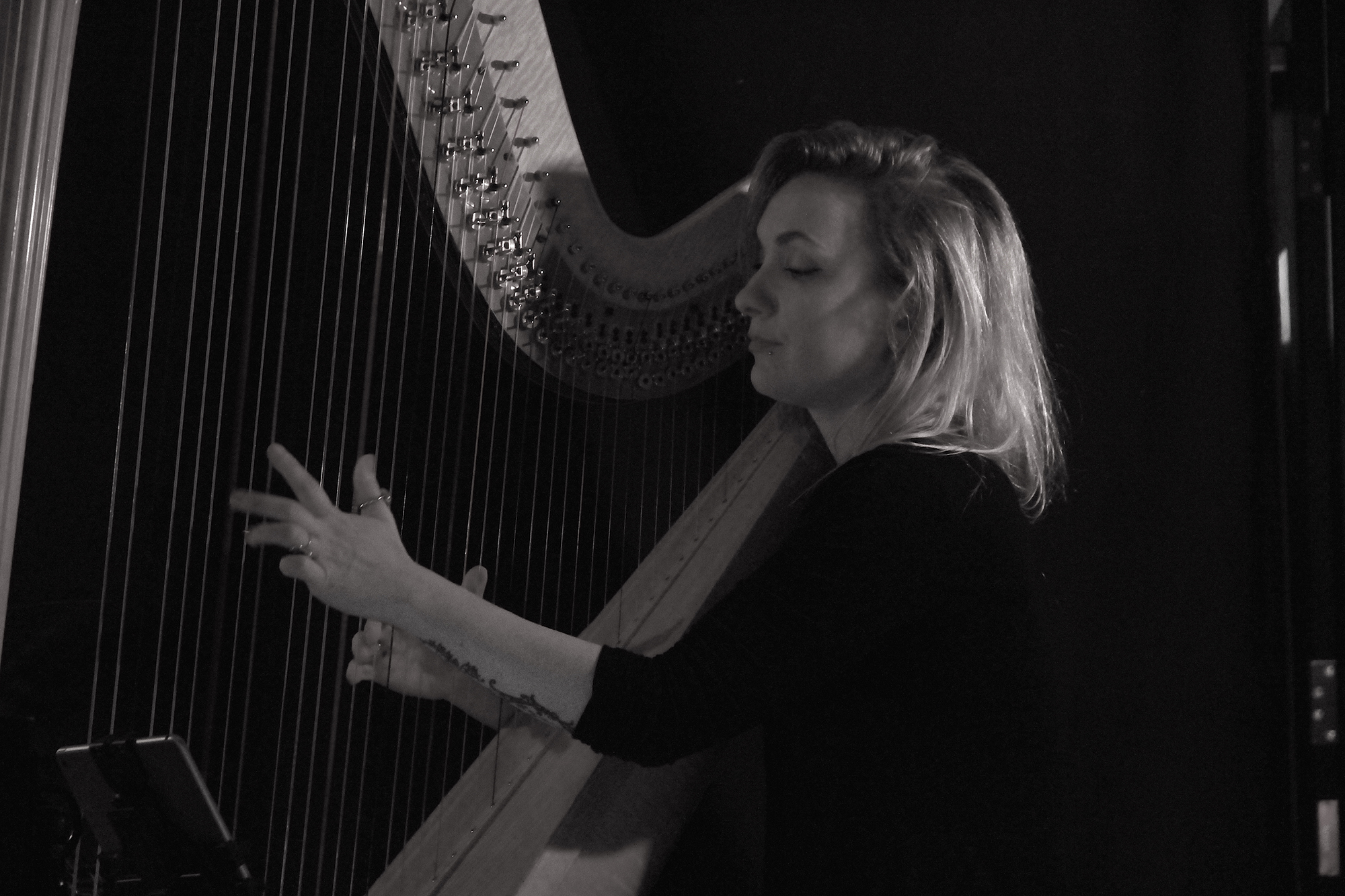 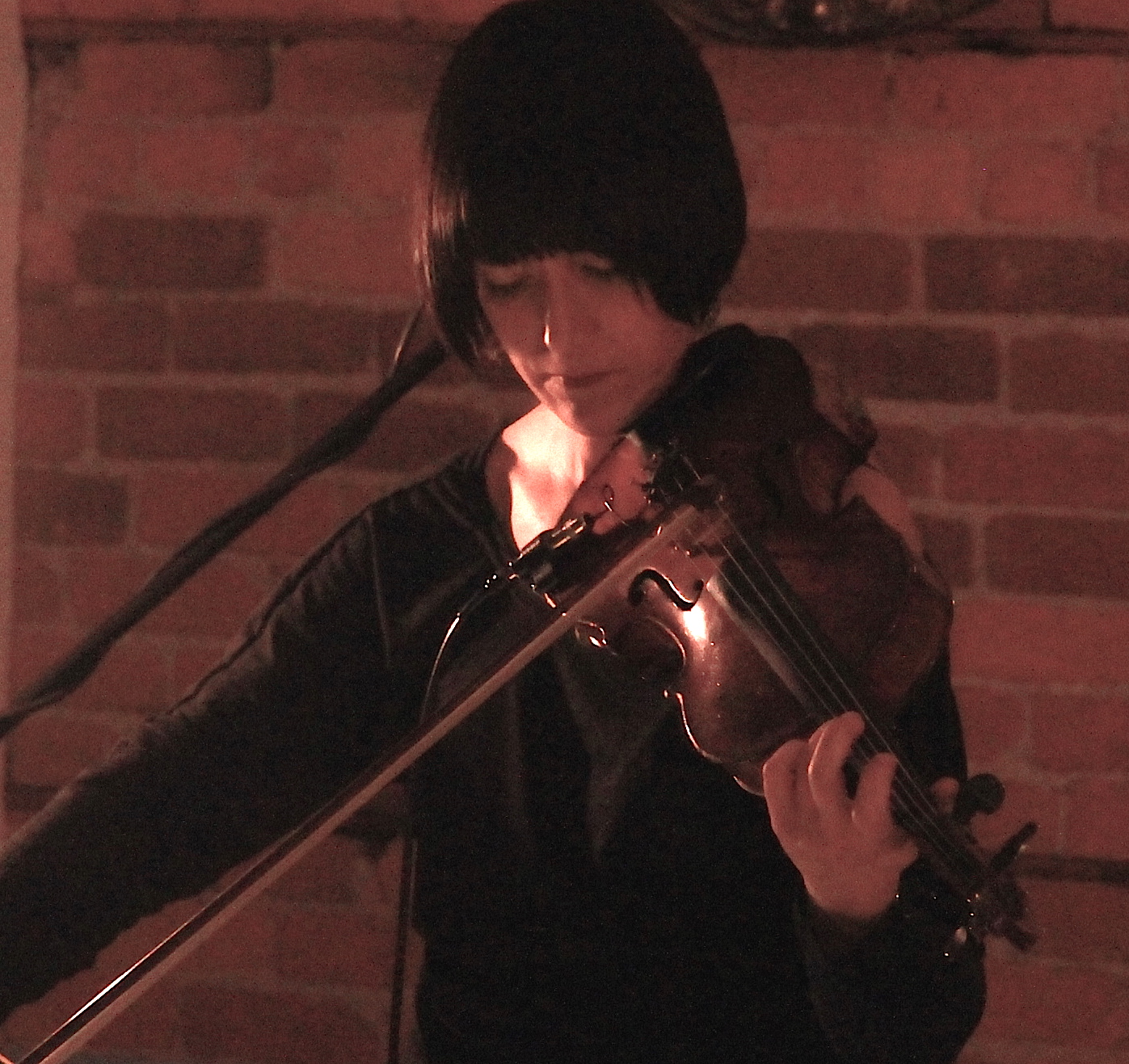 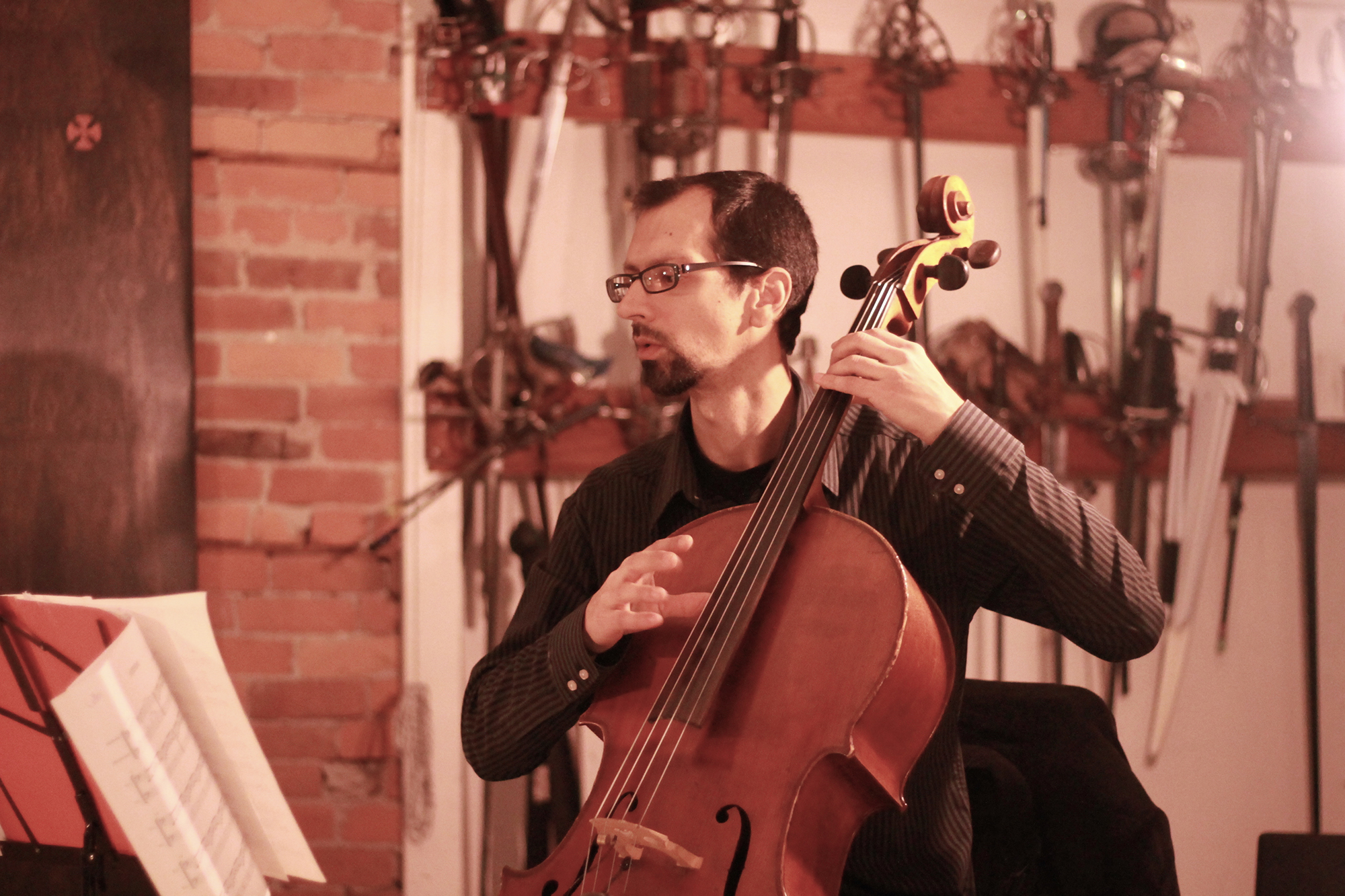 Gentle Party originally formed in 2013 as a creative platform for these incredibly talented musicians to explore a wide array of effects pedals on their otherwise acoustic instruments, as well as a way to sink their teeth into composing.

The album was met immediately with critical acclaim from media and fans, even making it on to the Polaris Prize’s ‘longer’ list. Chris Gestrin was responsible for shaping the raw music, mainly through composed material with a smattering of improvisatory sections, and creating a rich and dynamic album from start to finish.

Listen to & buy Jouska on Bandcamp

Earlier this year, the album was officially released at an all ages live show in Vancouver, at Academie Duello Centre for Swordplay and Western Martial Arts, an appropriately unique space for such innovative musicians.

A bit more about Gentle Party…
– In 2012, Meredith and Elisa formed the free improv duo Power Squeezer.
– Around a year later, they added cellist, Shanto Acharia, to the group, at which point they adopted the moniker Gentle Party.
– Gentle Party has been the backing ensemble for two innovative theatre productions: Shudder & Shake Puppet Show (Carnival Sized Cinnamon Hearts) and Mrs. Warren’s Profession (Alley Theatre)
– Shortly thereafter, Shanto introduced vocalist Jessicka to the ensemble.
– Jessicka became a full-time member of the band in 2014.
– The band is planning a retreat this Fall to begin pre-production on the next record. A concept album inspired by and featuring the poetry of Elisa’s aunt, Anne Szumigalski.
– The band has views to tour Canada next Spring and Summer.
– Power Squeezer is still very active as a duo between Meredith and Elisa and Glitoris exists as a side project of the band and features the ladies of Gentle Party performing fascinating and moody interpretations of cover songs.
– Power Squeezer will be recording the duo’s first album this July with Chris Gestrin at Public Alley 421 Studio.

Curious and want to see them live? Gentle Party is performing at Khatsahlano, the free outdoor festival along West 4th, on Saturday July 8th at 4pm, as well as the Woodland Patio Series on Sunday August 13th at 7pm. 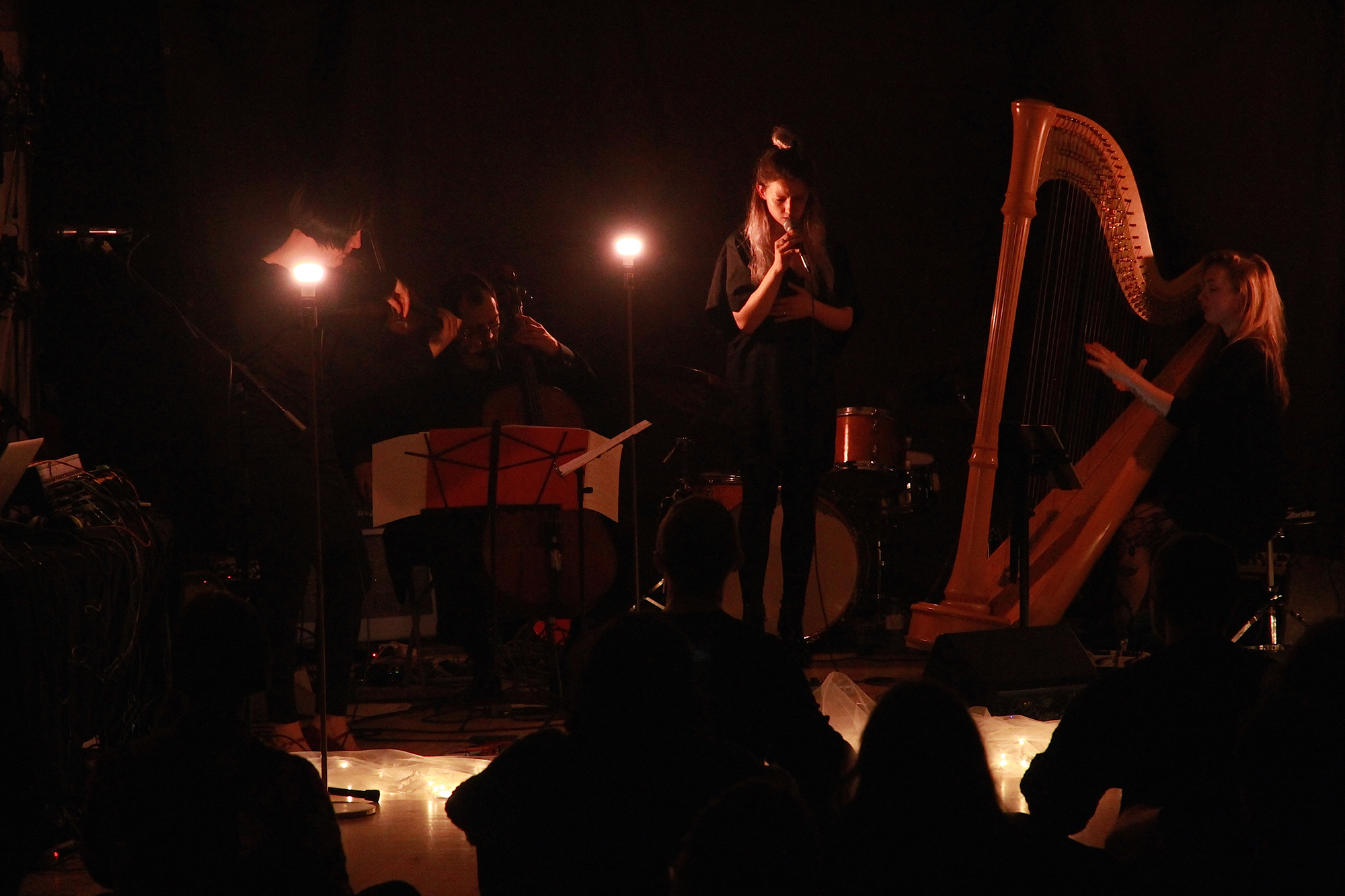 Thank you for supporting live music in your community! 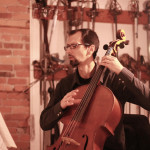 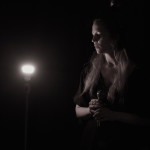 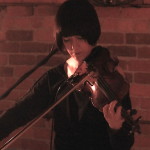 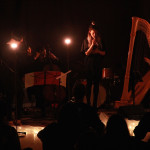 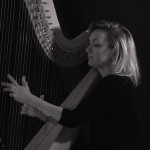 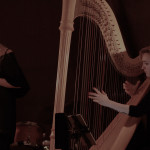