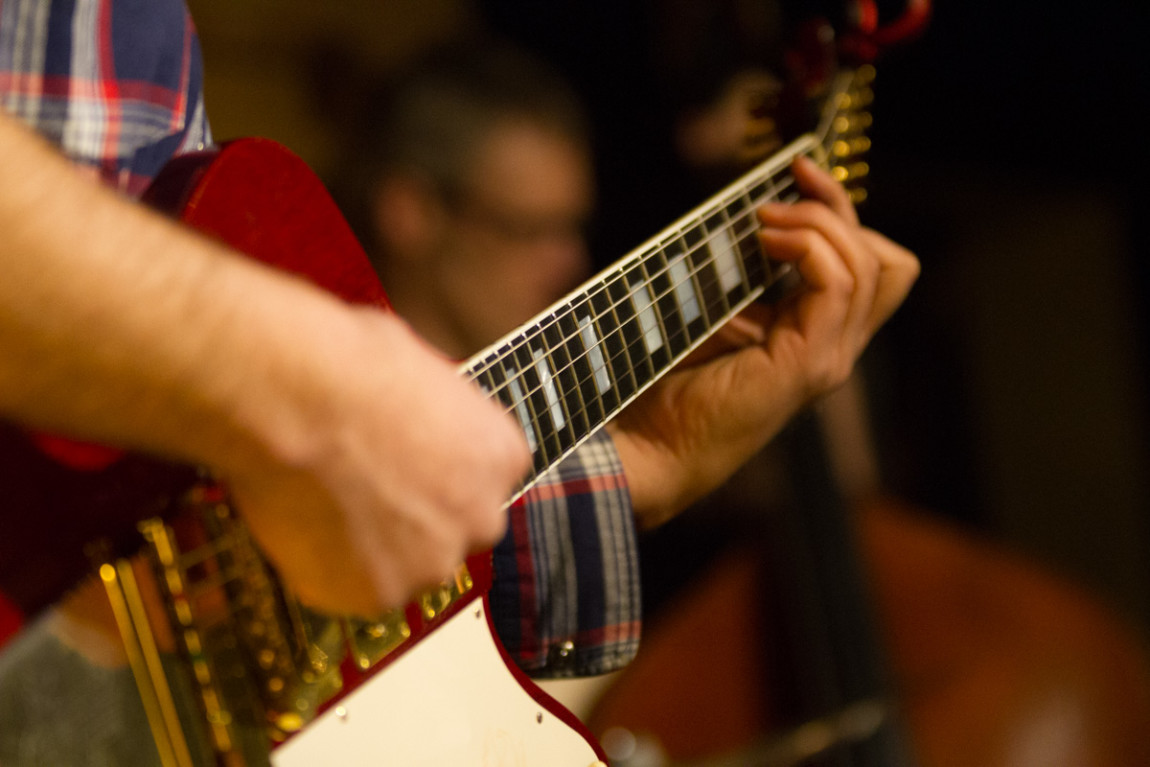 Outside, it was a mess of wind and snow; inside in the warm and inviting China Cloud, there couldn’t have been greater contrast on the night that Elkhorn performed their album release party.

Playing almost all new material, the band, who mixes jazz, folk, Americana, and elements of post-rock, kicked off their set with “Who? Not You”

then broke into the recently titled “Barn Dance.” 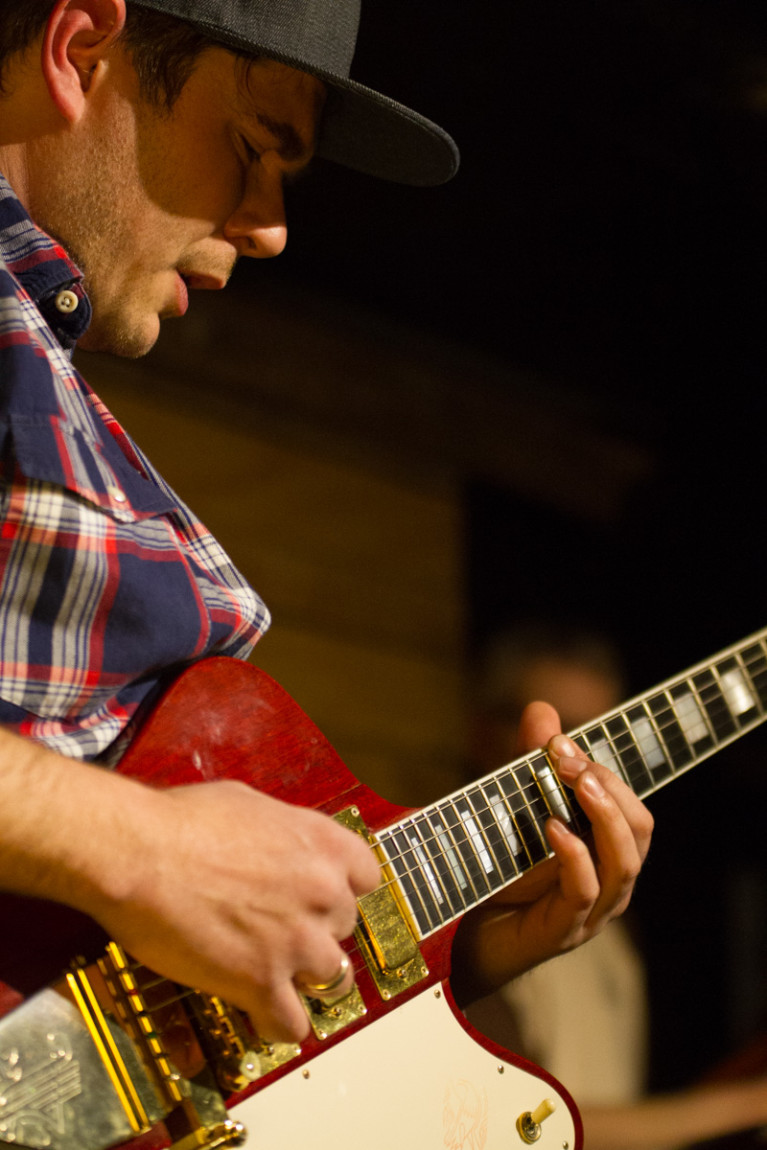 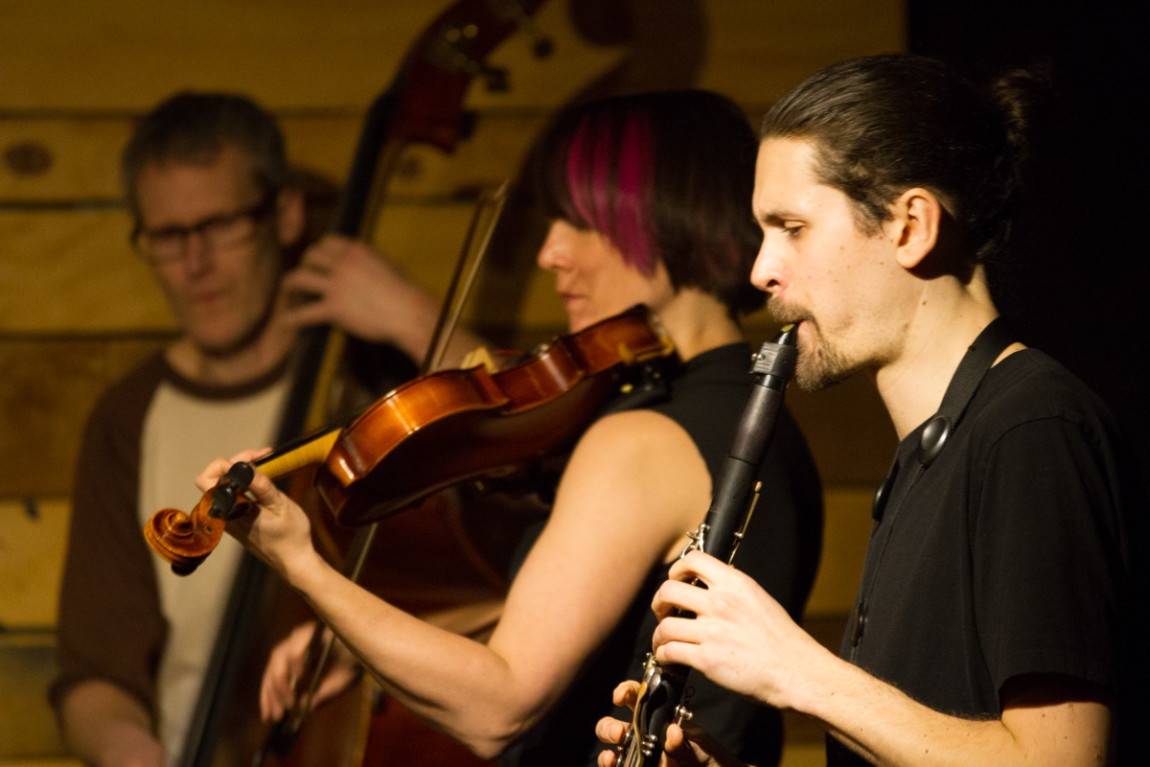 The night opened with clever, complex music by The End Tree. 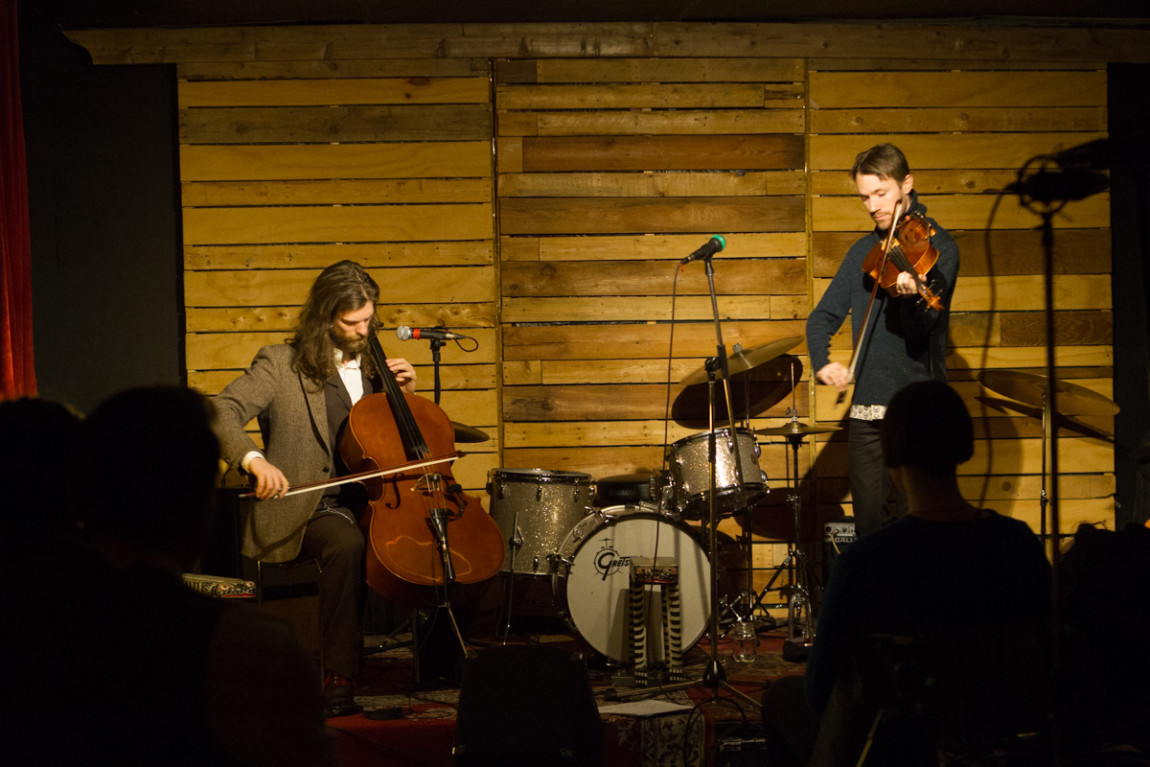 The End Tree at China Cloud. Photo by Sheng Ho

Thank you to Tom Wherrett for asking us to document Elkhorn’s performance.
And thank you to the good people at The China Cloud for always providing a warm and welcoming atmosphere. 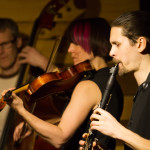 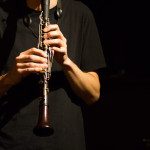 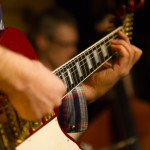 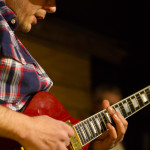 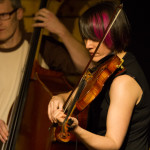 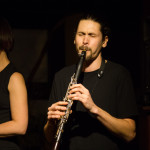 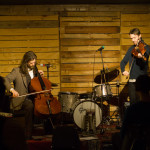 The End Tree at China Cloud. Photo by Sheng Ho