The VANDOCUMENT recap of ISEA2015. Not for the faint hearted or epileptic.

ISEA2015’s theme of DISRUPTION invited a conversation about the aesthetics of change, renewal, and game-changing paradigms.
To go with this theme, this video is packed with raw bursts of energy; the destructive and creative forces of the new.

ISEA 2015 from VANDOCUMENT on Vimeo.

Select stills from this video: 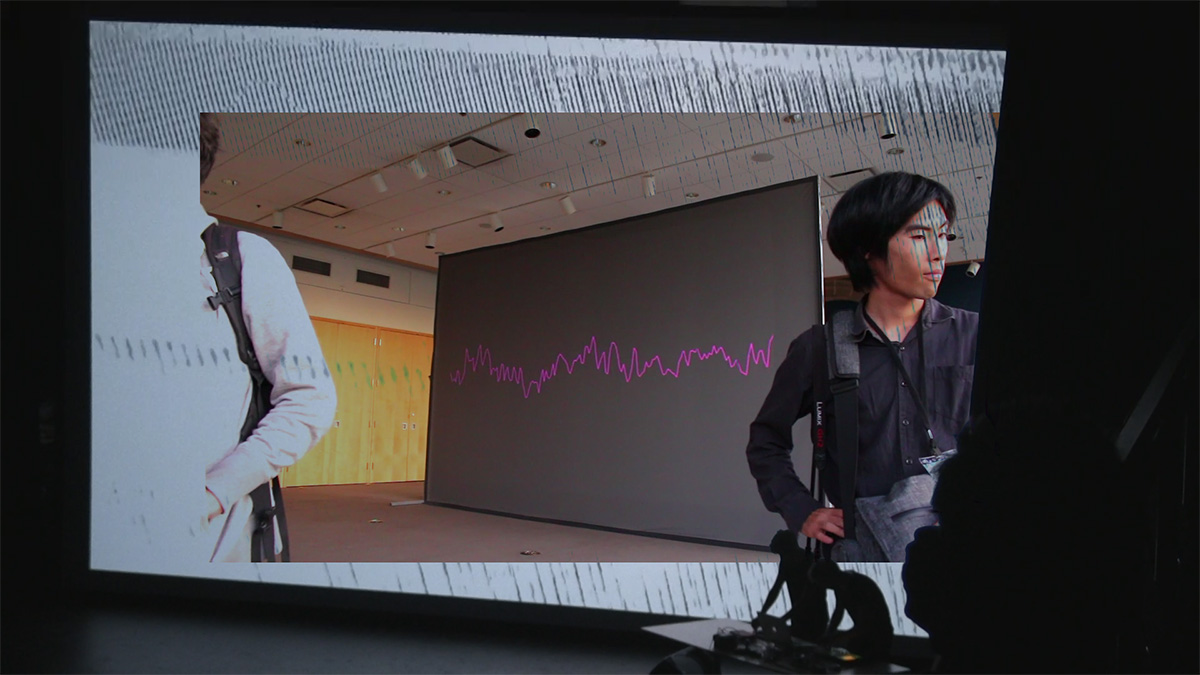 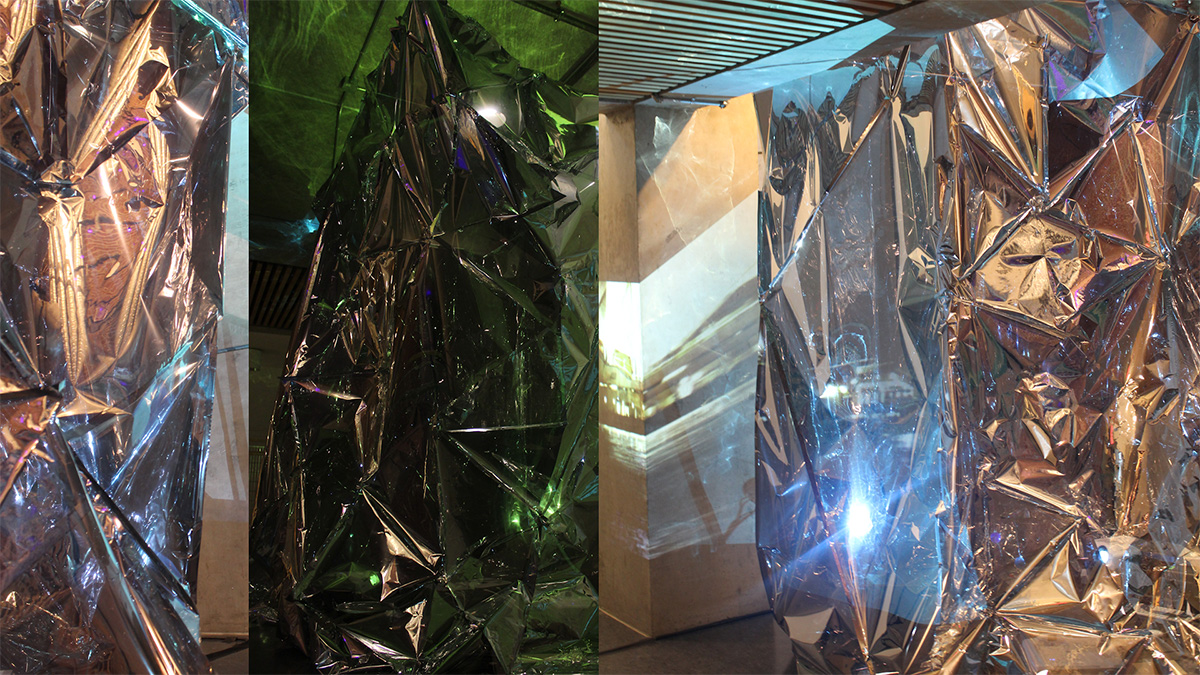 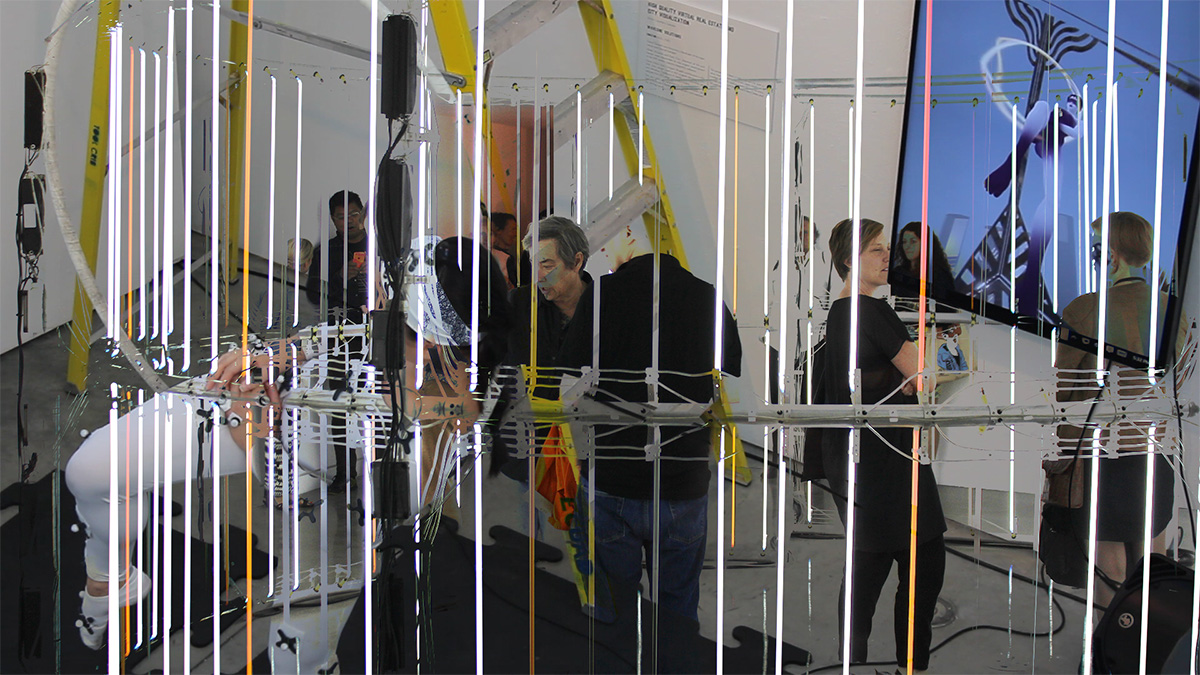 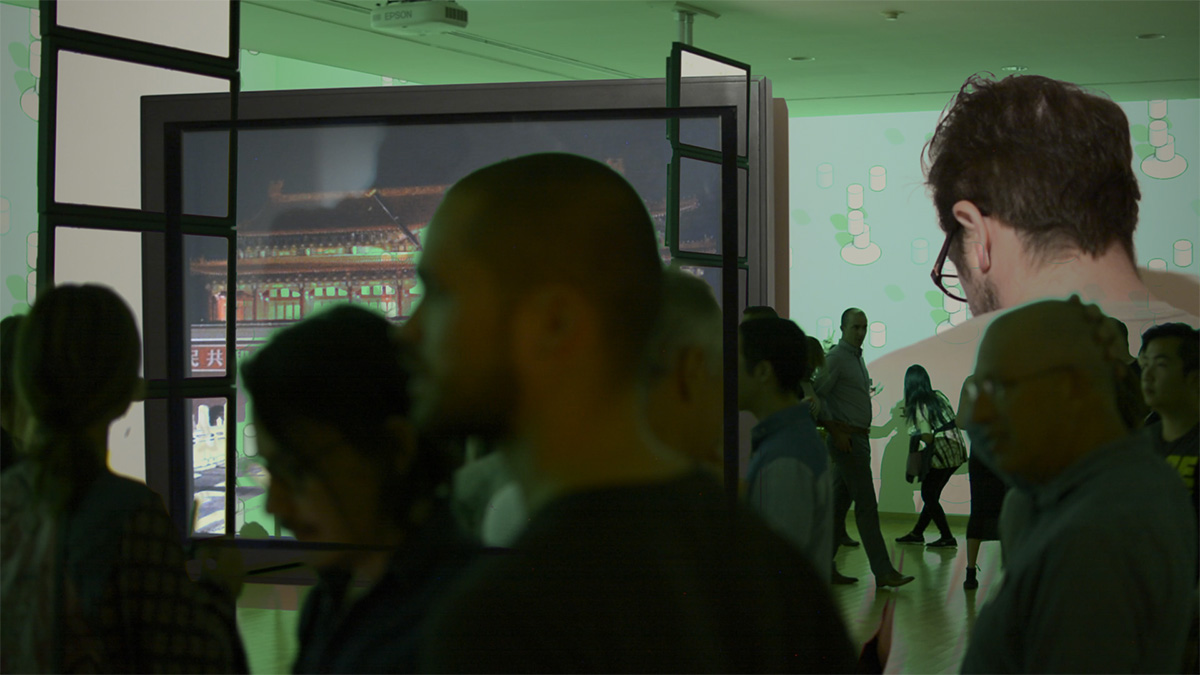 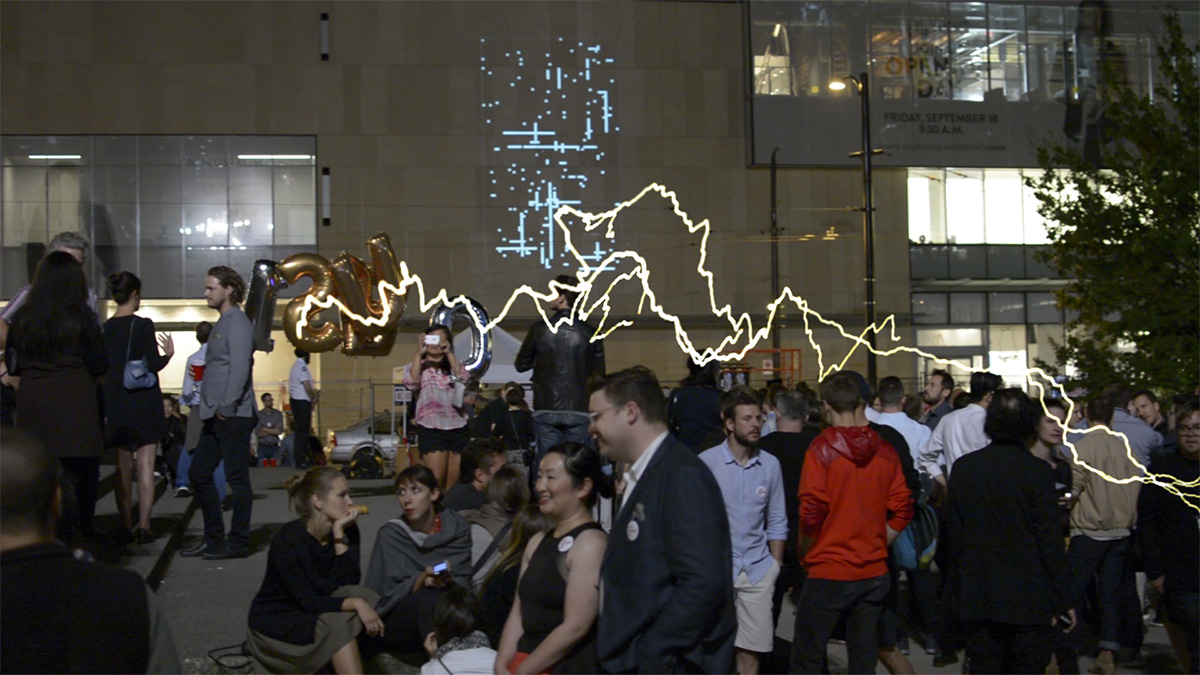 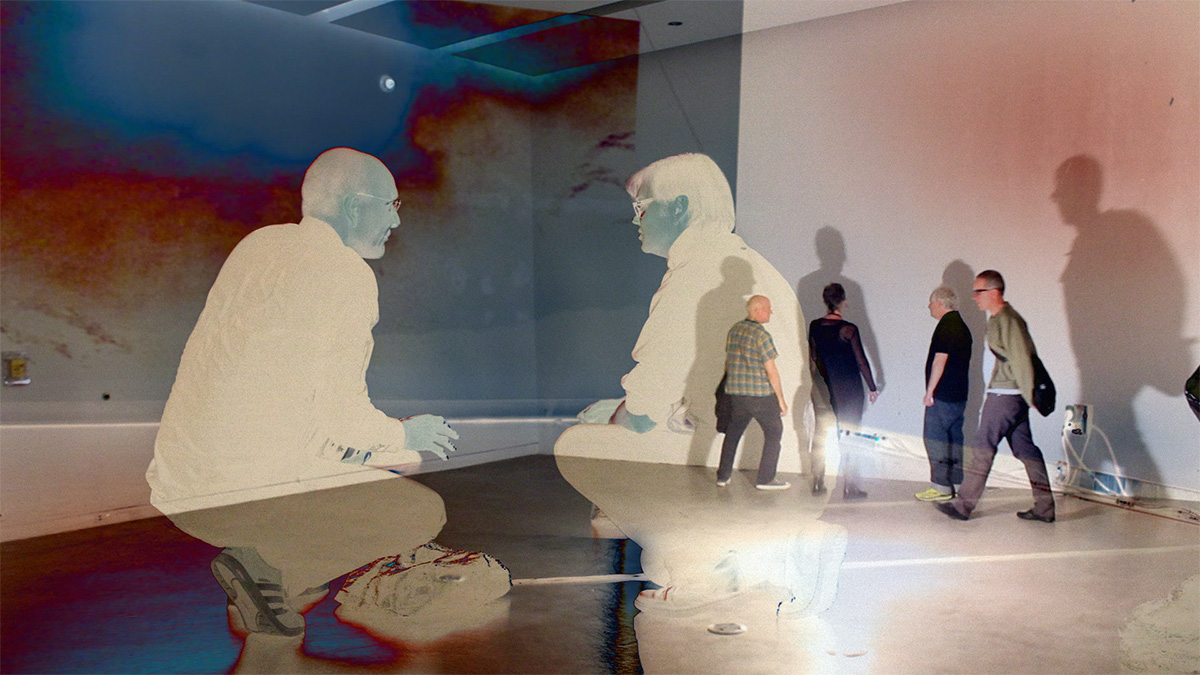 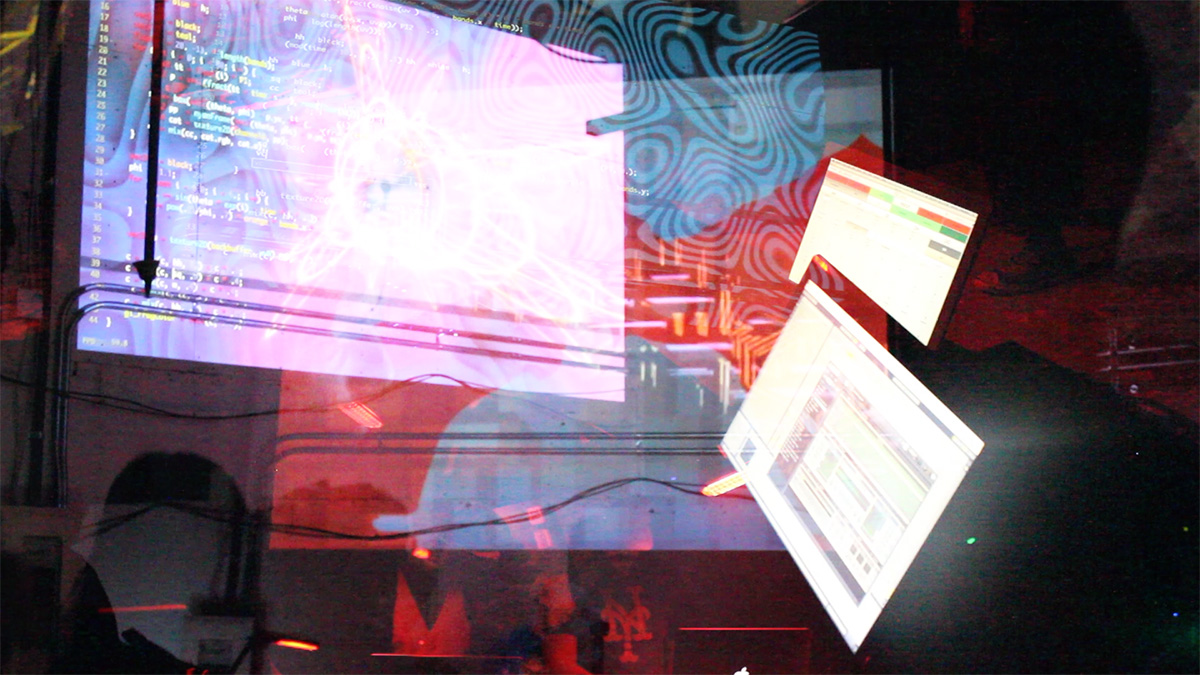 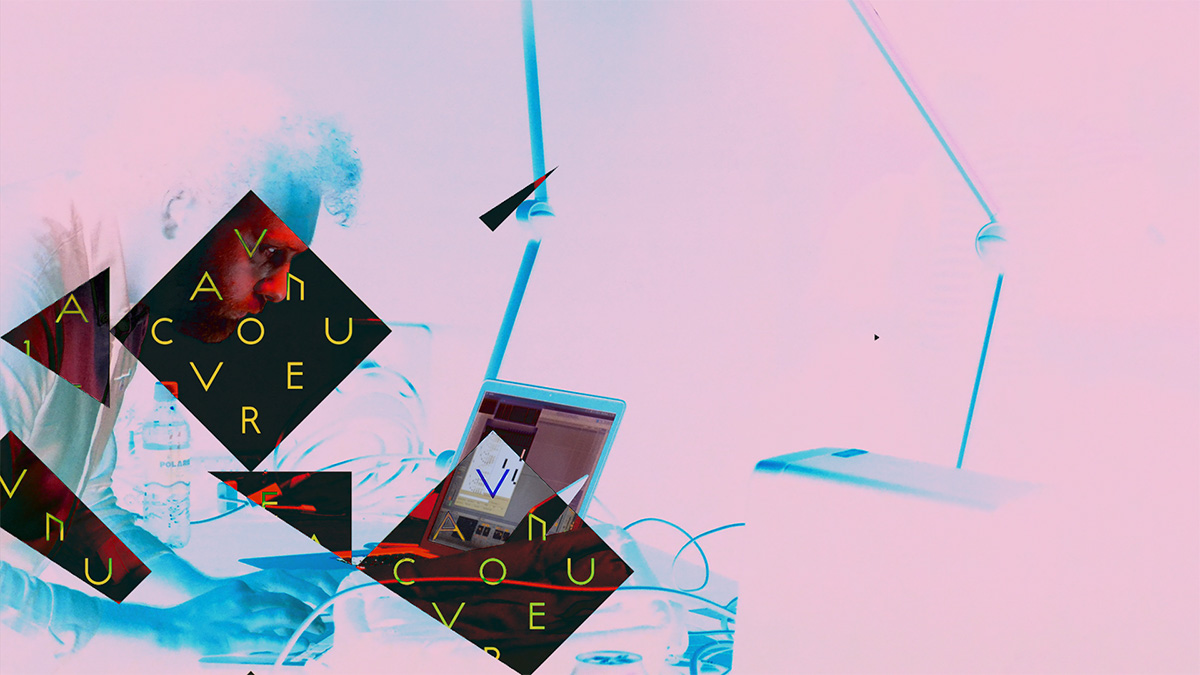 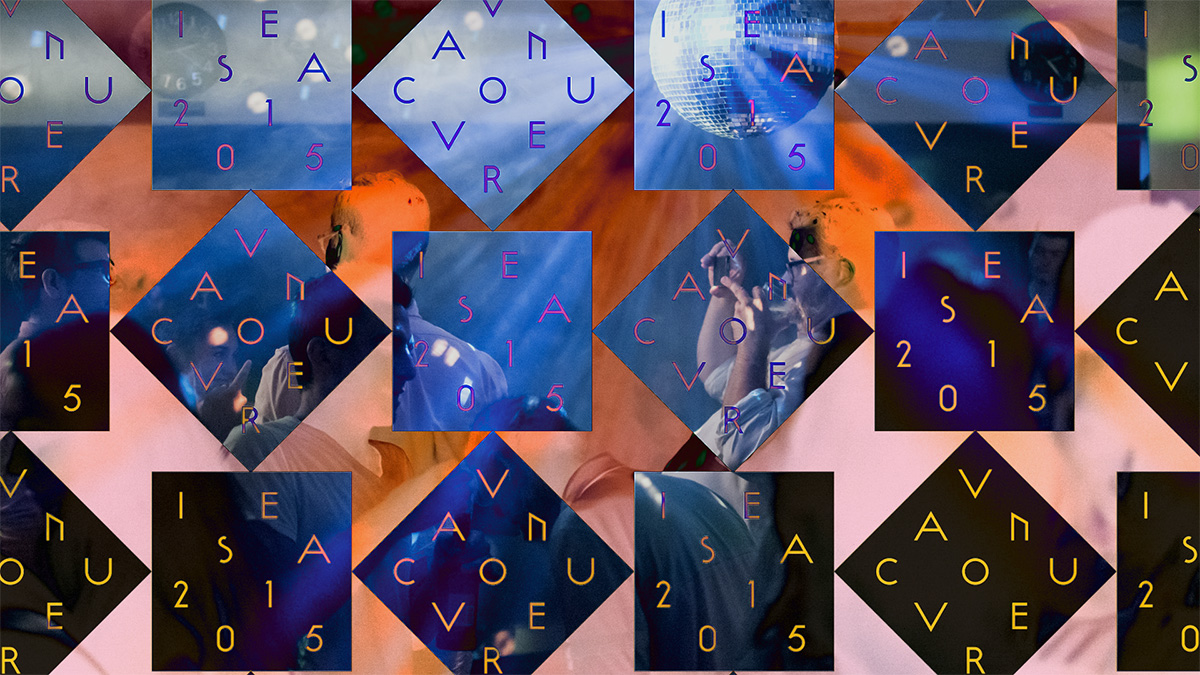 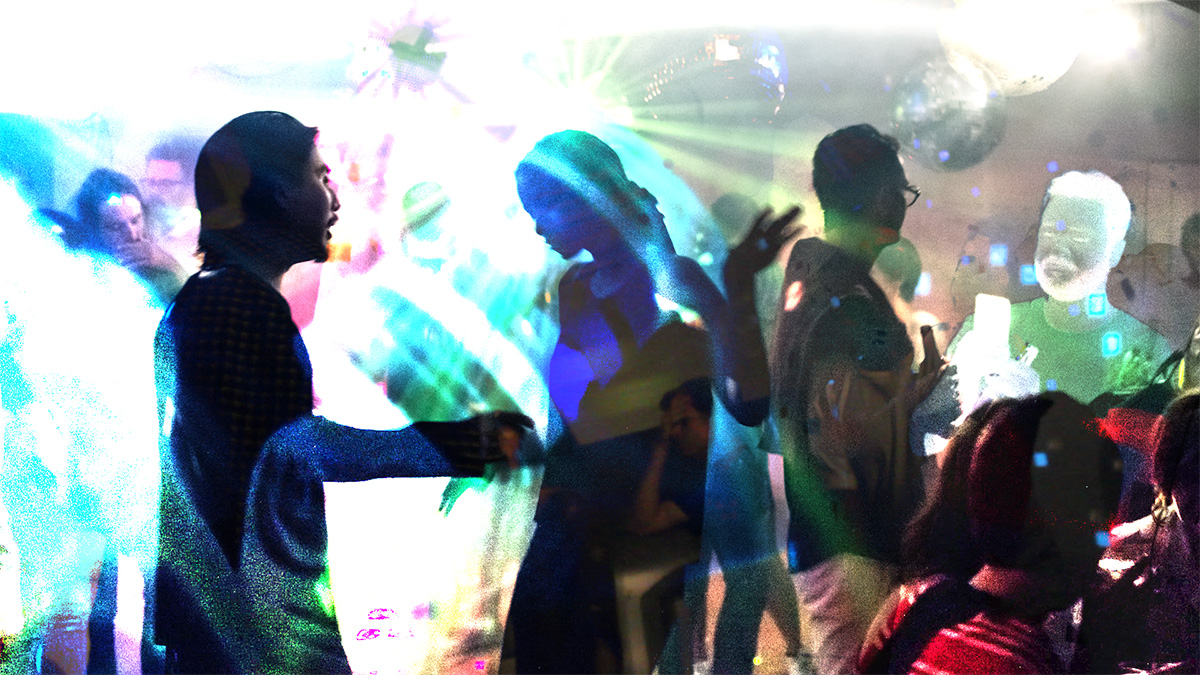 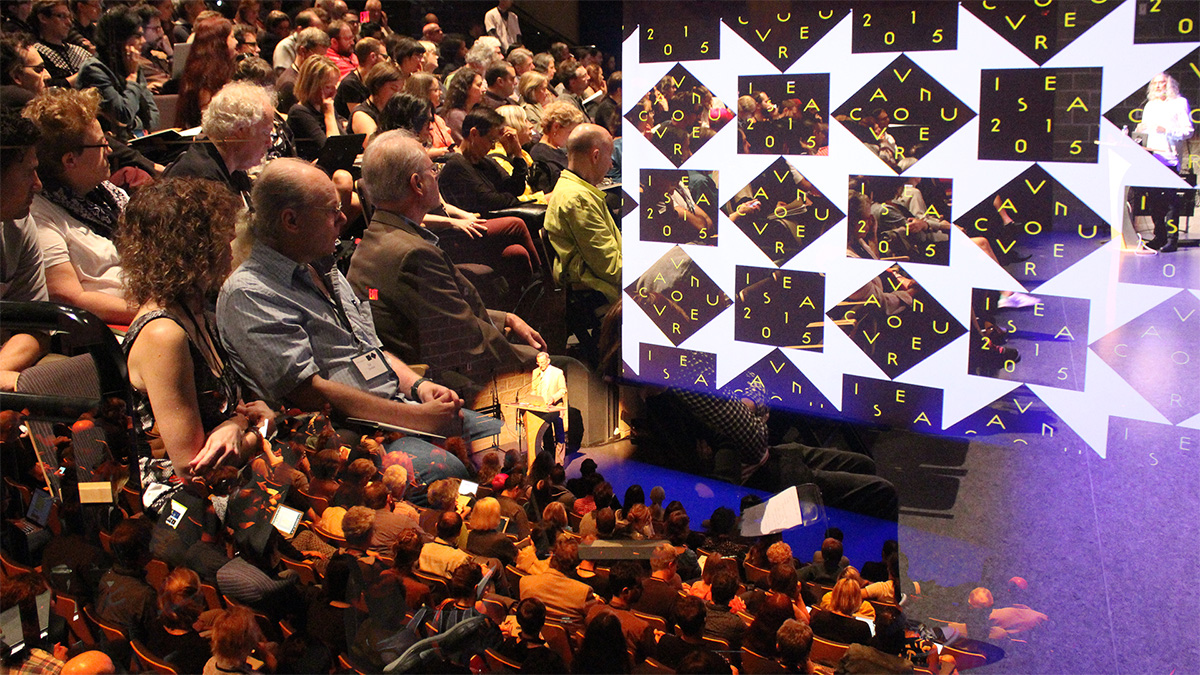 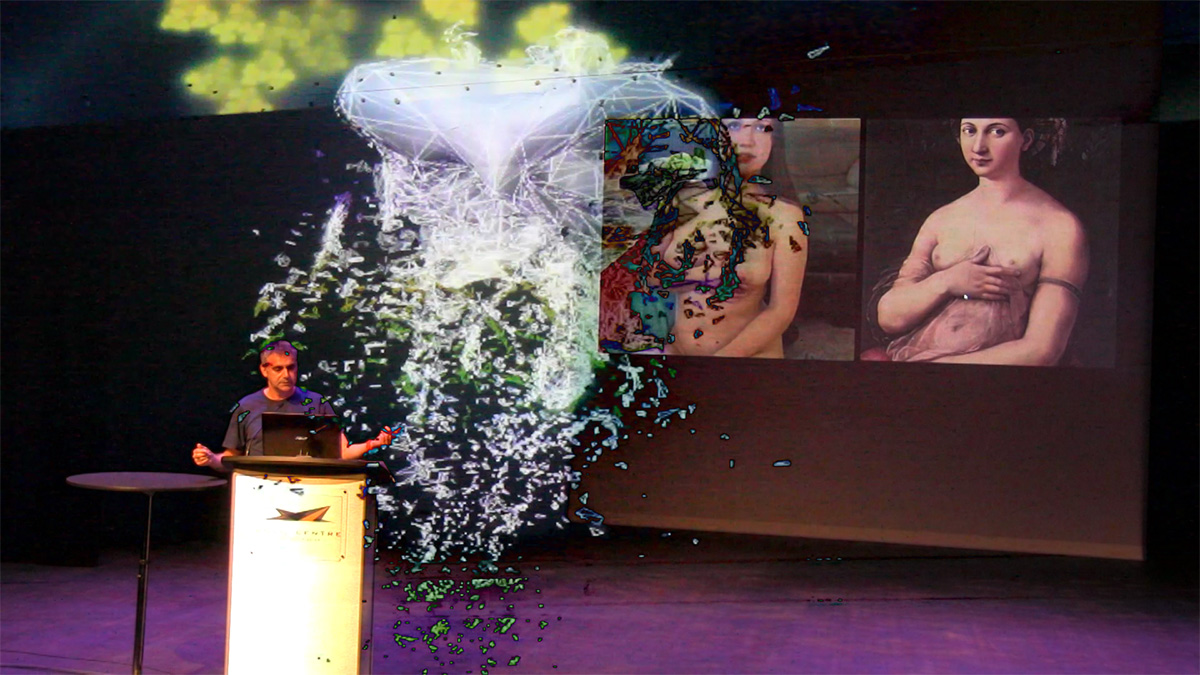 ISEA is one of the world’s most prominent international arts and technology events, bringing together scholarly, artistic, and scientific domains in an interdisciplinary discussion and showcase of creative productions applying new technologies in art, interactivity, and electronic and digital media. The event annually brings together artists, designers, academics, technologists, scientists, and general audience in the thousands.