On a rainy Sunday, Pythagoras Records brought together some nice folks in the rotunda of the Vancouver Art Gallery. Those curved twin marble steps that seem all so familiar were infinitely more impressive when experienced in a relaxing way. Lounging on the stairs drinking a beer while Dan Rincon provided the perfect soundtrack. All that I imaged would be deemed unacceptable gallery behaviour during regular visitor hours became a reality. 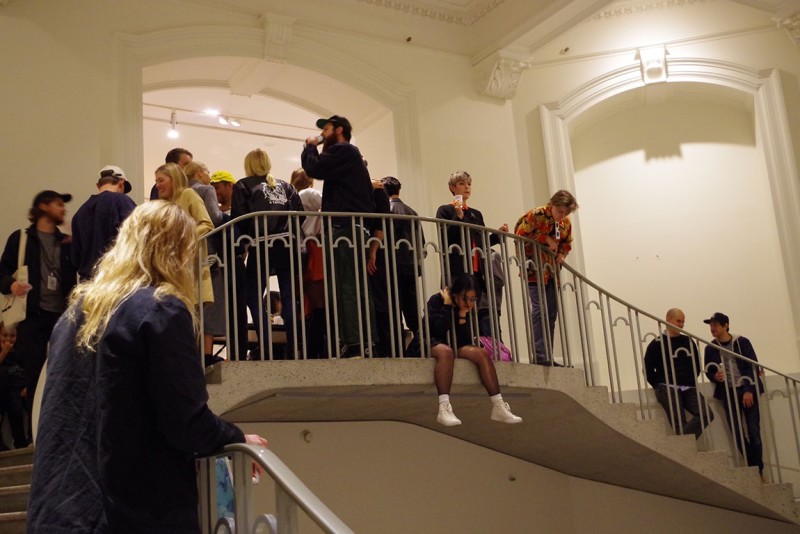 It was the release of the first issue, Disembarking the Garuda IV, a printed magazine with a Flexi disc insert. The soundtrack to the magazine was performed by synth duo Kensington Gore. Tucked under the twin marble staircases, the two stood back to back as the sound echoed off of the soaring dome of the rotunda. 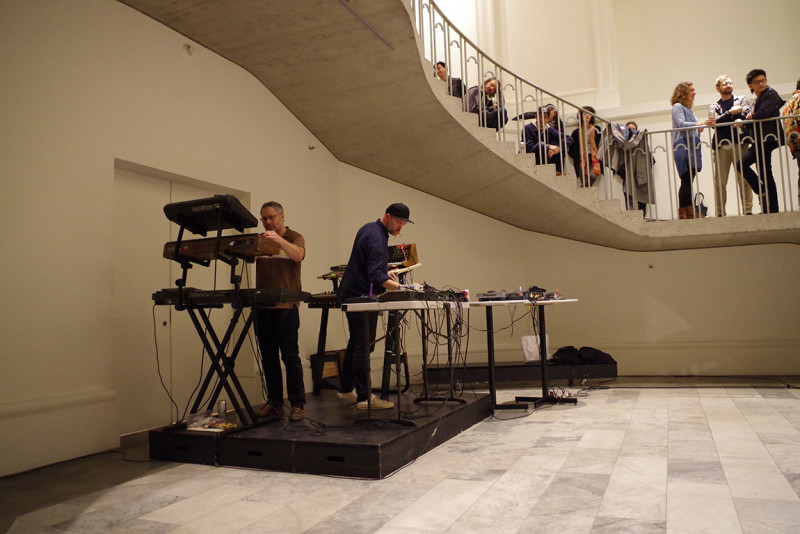 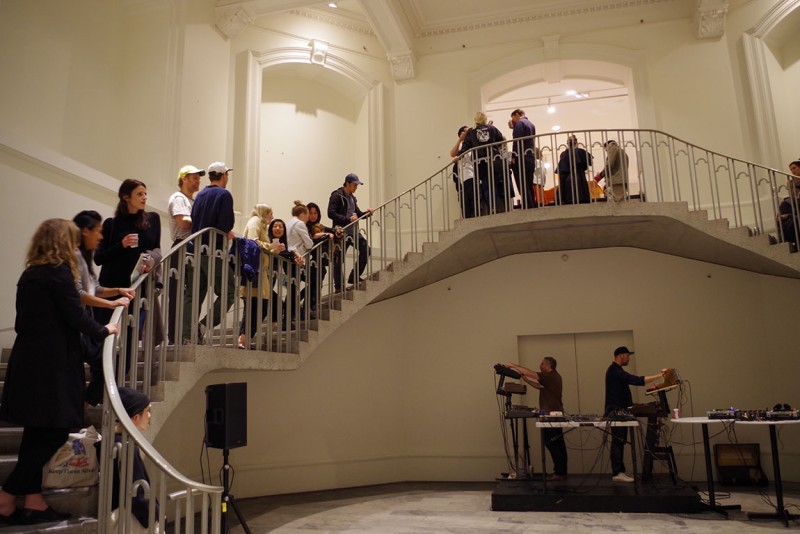 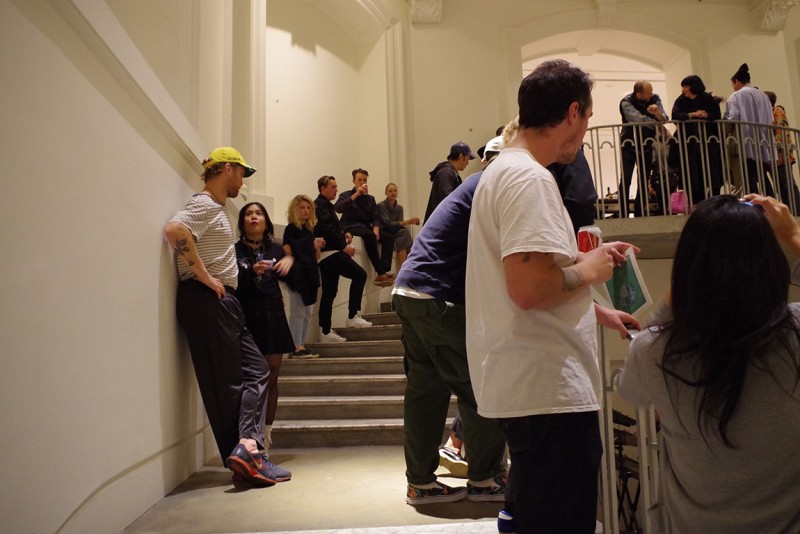 It wasn’t until this week that I was able to sit down and listen to the record while reading the issue of the magazine as they were intended. The magazine itself is a beautiful work of art combining a poetic story with a collection of dreamlike watercolor illustrations. Written by Michael Cook and illustrated by Mark Hall-Patch the multi sensory experience was thoughtful and well executed. The soundtrack built up in slow repetition as the story stuttered at a similar pace. The sounds echoed like distant primal chanting as I read a line that has continued to haunt me – “Reality drives us all mad if we live long enough” – a reminder of sanity through a tale of first contact. 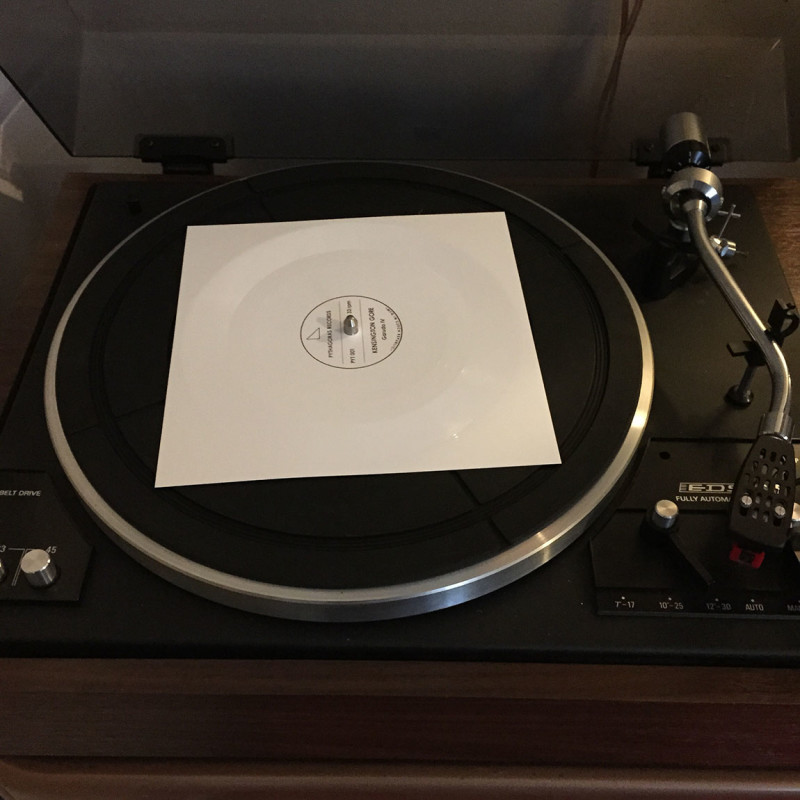 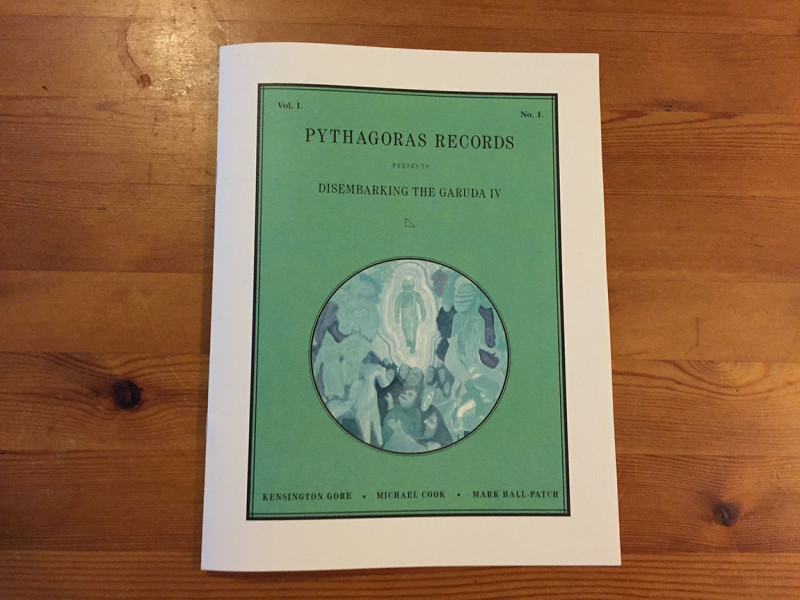 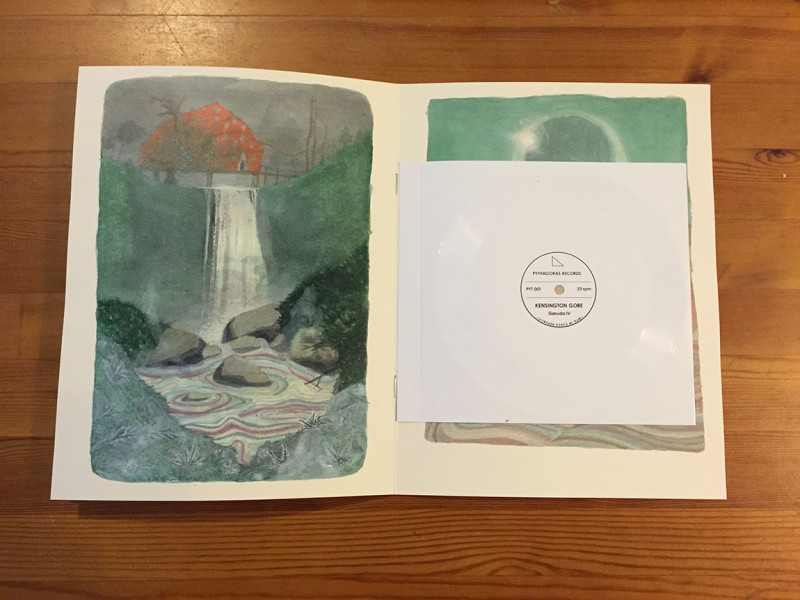 Not Just Another Space