Story and audio recording by Barbara Adler. Photographs by Jirka Matousek and Míša. 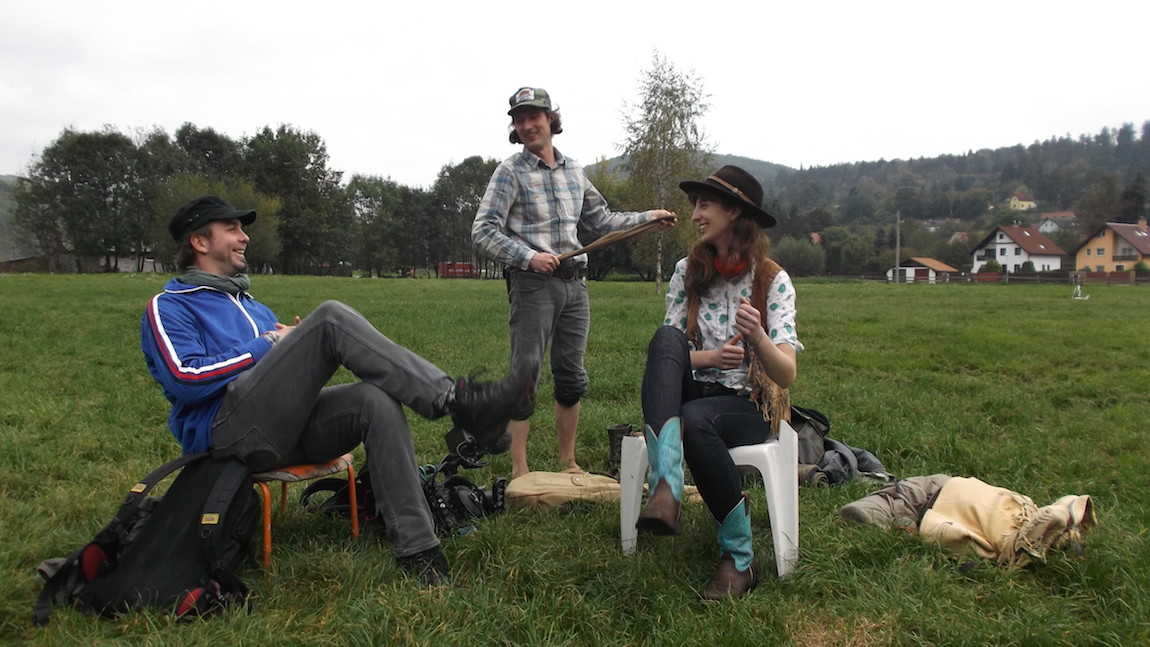 After posting “My Cowbojsky Boty,” Barbara Adler returned to Czech Republic, cast as a character in Czech Country, a documentary about Czech tramping which is also the subject of her year-long, multidisciplinary art project Klasika.

Her return to Canada’s west coast brings new photos and a new story; a raw and personal account of her travels, her experiences on film, and introduces new critical members of her story, including filmmaker\musician Jan Foukal, a.k.a. Honza… 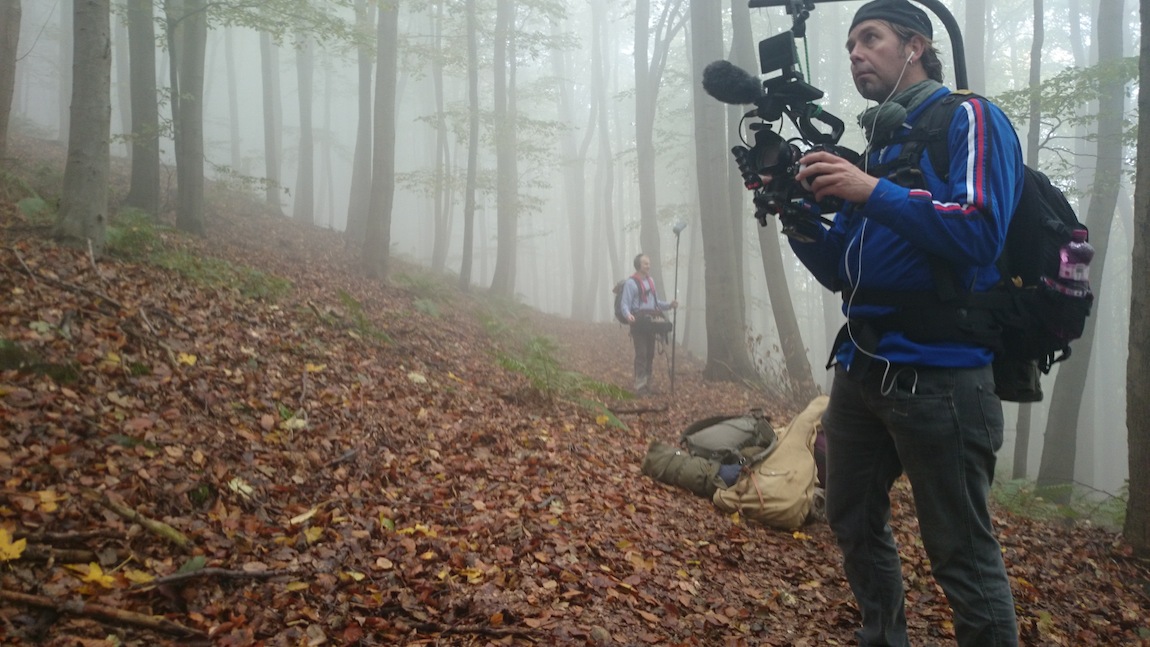 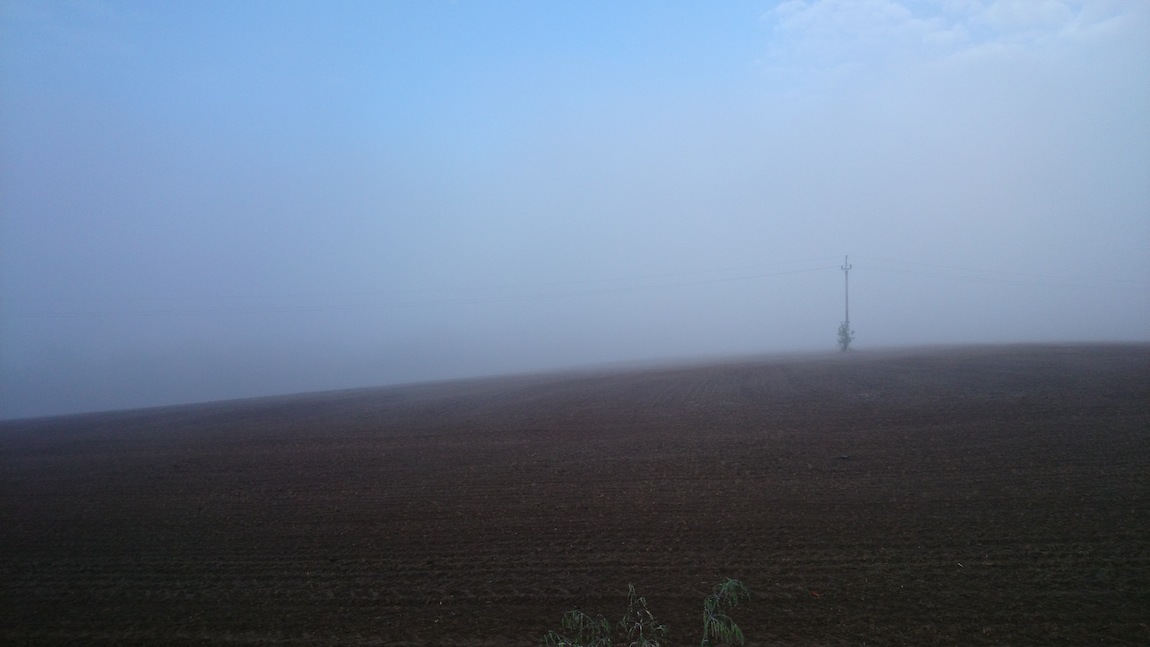 “And the lights are coming down low from the window behind us, and the white sheet is starting to flicker because we’re starting to project on it with this old projector we found. And everything is perfect…except for me…” 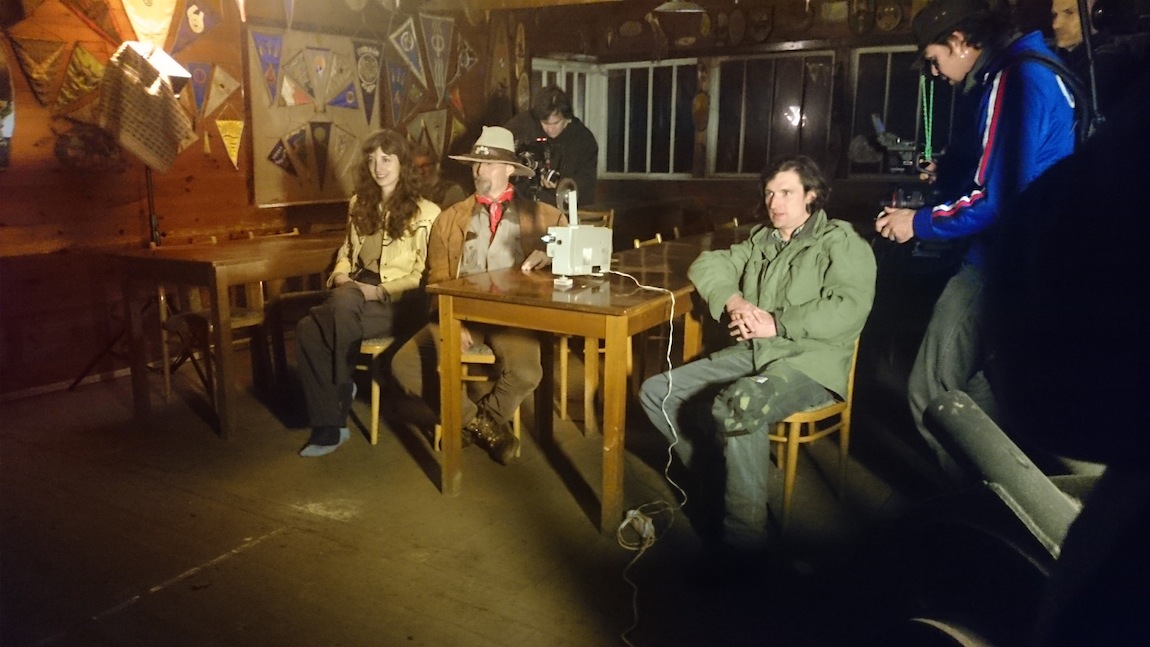 “So Dan starts narrating his film and these images are…great. They’re running a little bit too fast because we haven’t figured the projector perfectly. So they have kind of that jerky, out of time quality, that almost makes an image like that even better…”

“Here is my friend…My friend is practicing the art of the lasso. These Czech cows who he is meeting are not yet familiar with this art.”

“But everyone is smiling at the camera. Everybody seems to be bathed in sunshine…” 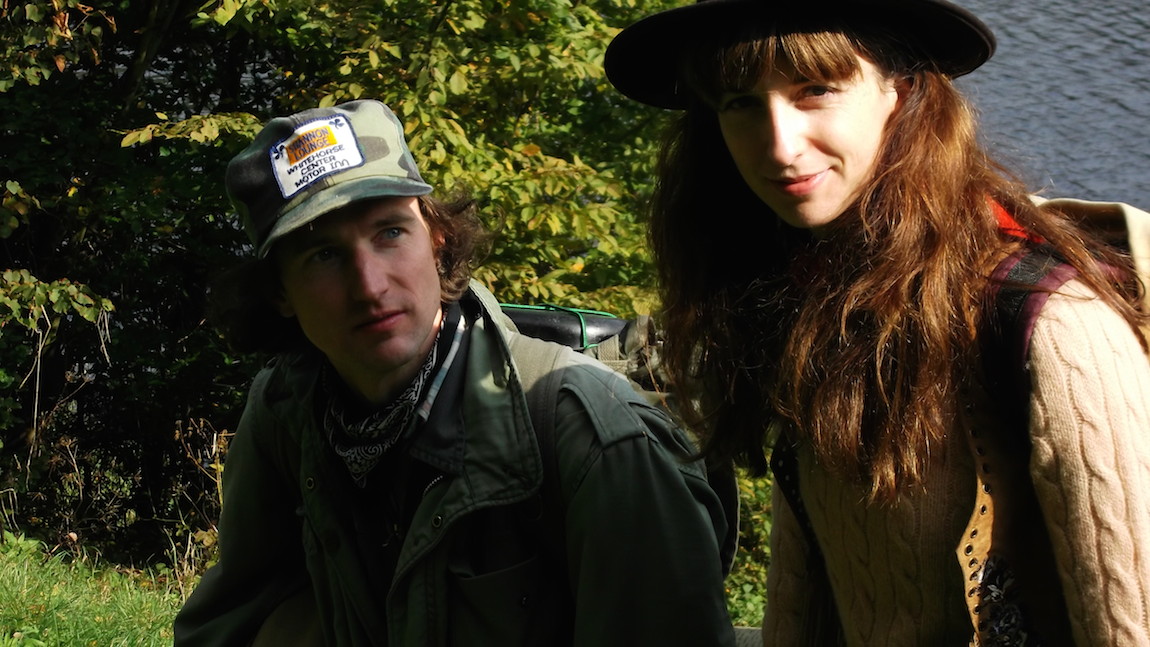 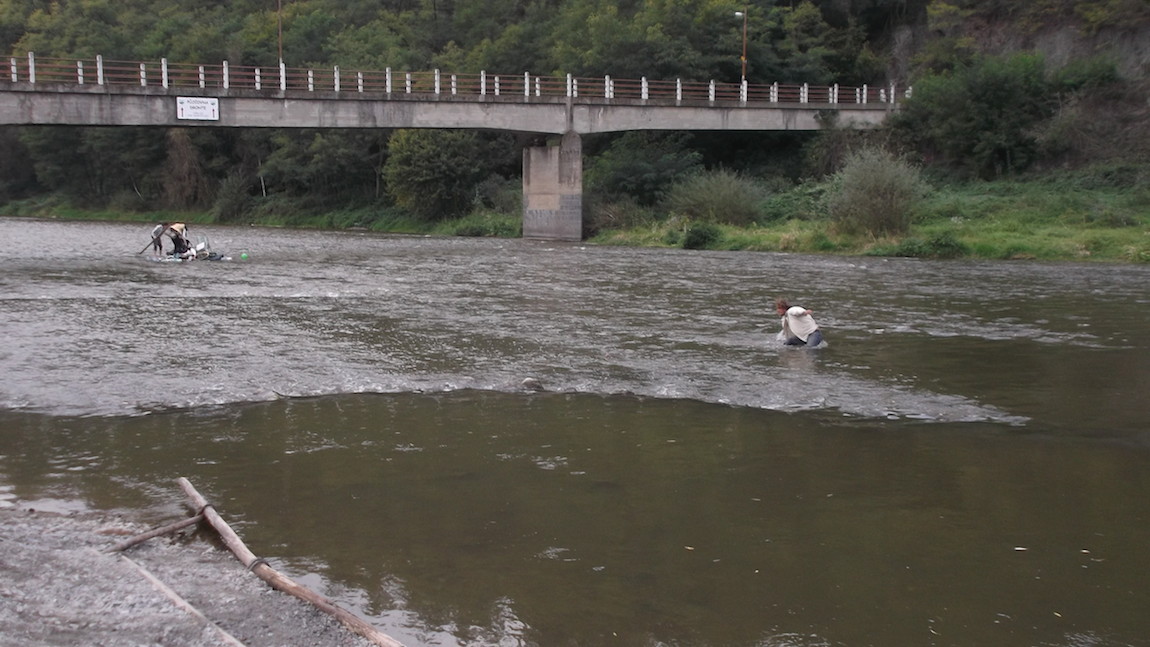 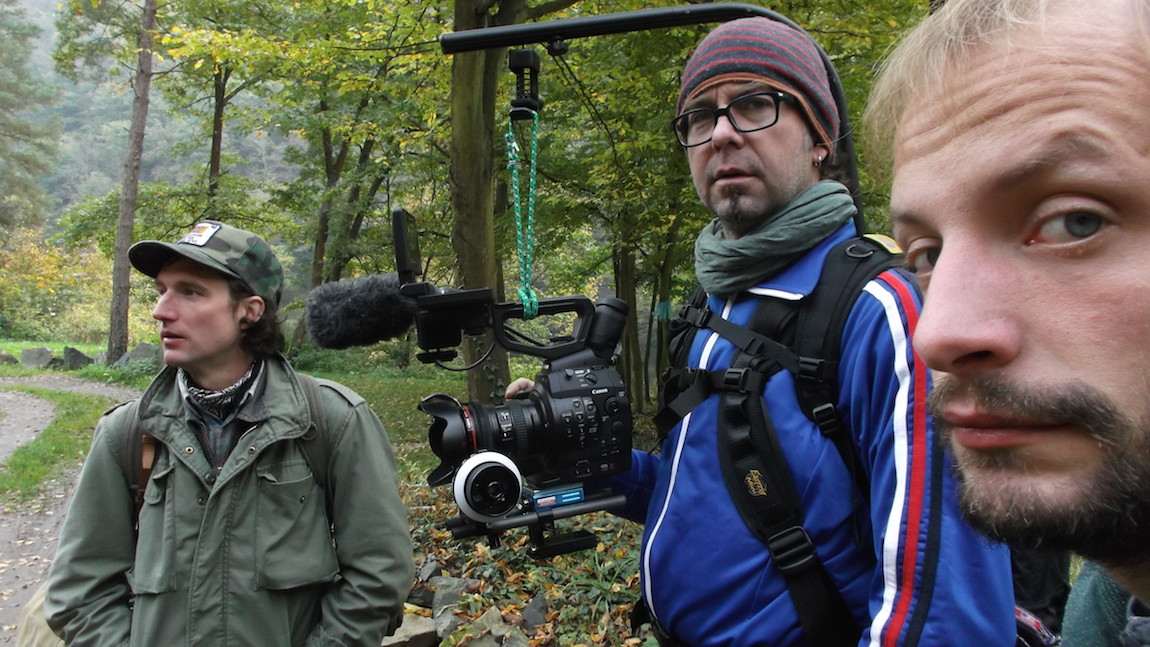 “And I feel my eyes starting to widen…”

“When they left, they left thinking they were never going to come back…” 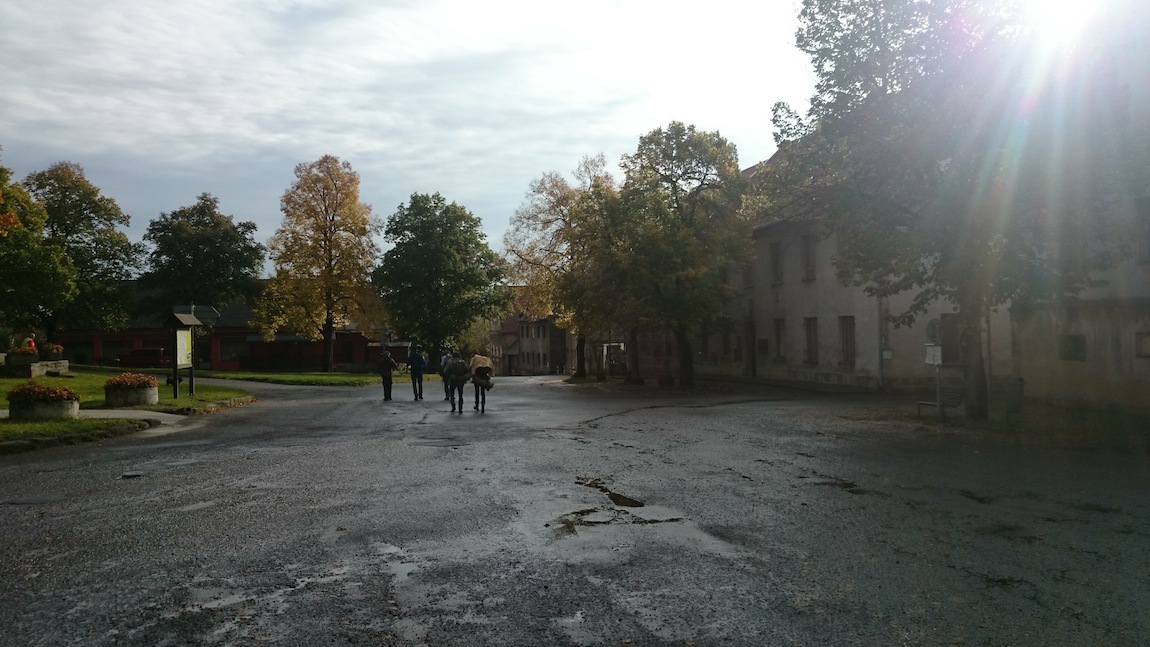 Barbara Adler doesn't faze easily. In over a decade of touring, she has told stories, performed poetry, and played her accordion all over North America and Europe.

One Response to Hey you, it’s me