Hullabaloo Day 2, All Star Slams at The Rio Theatre 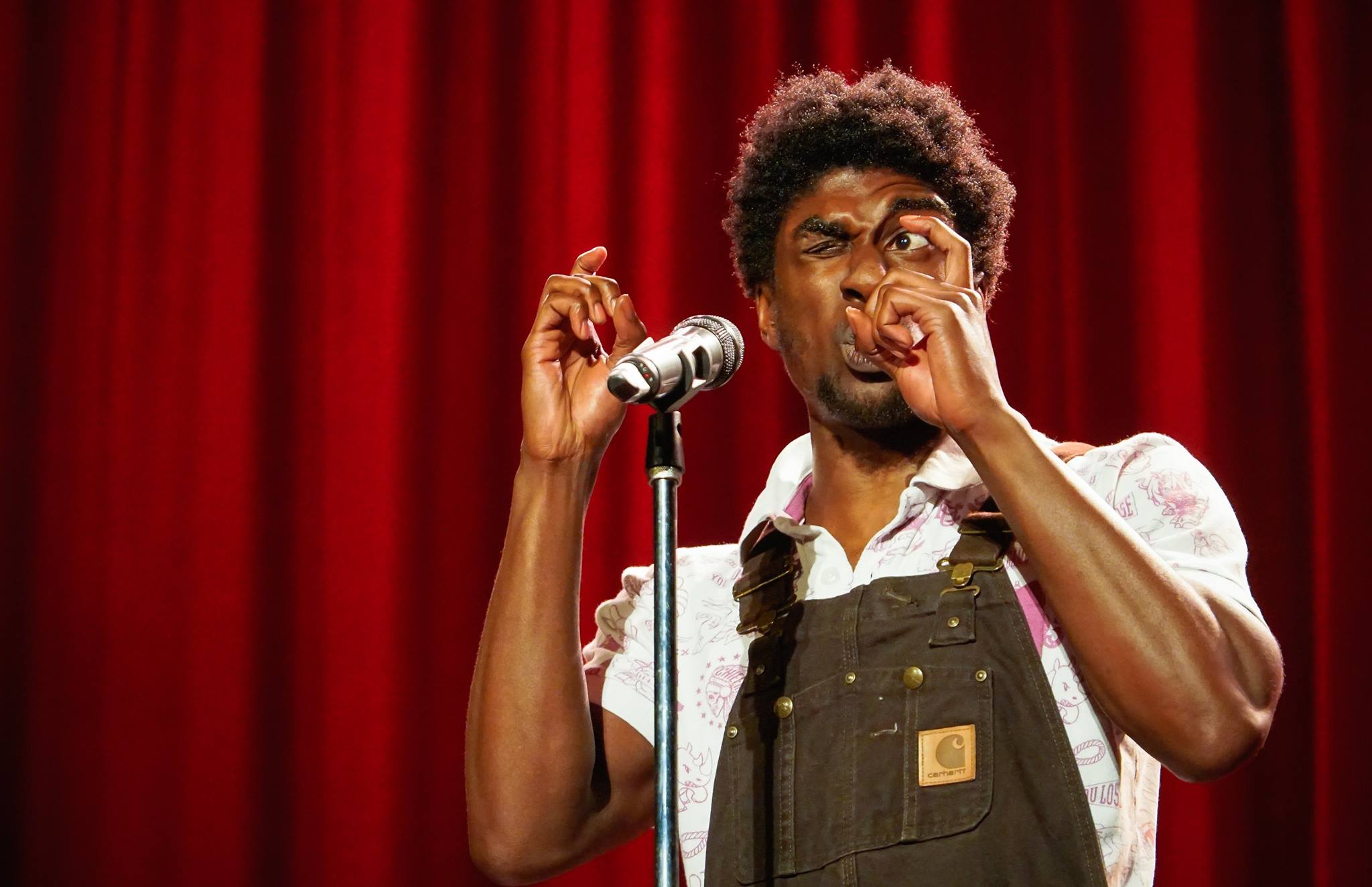 Hullabaloo’s second day got going with two All Star Slams at The Rio Theatre, which brought champion spoken word artists Rabbit Richards, Dana ID Matthews, and Charlie Petch together from across the country to compete for a discerning audience of students and teachers.

Next, the festival served a heaping helping of BC’s finest youth poetry in the form of the first two bouts. The high school teams managed to both compete with and support each other, cheering and snapping fingers through the rounds, lending encouragement to all the poets who stepped up with raw, relevant, and often hilarious work. 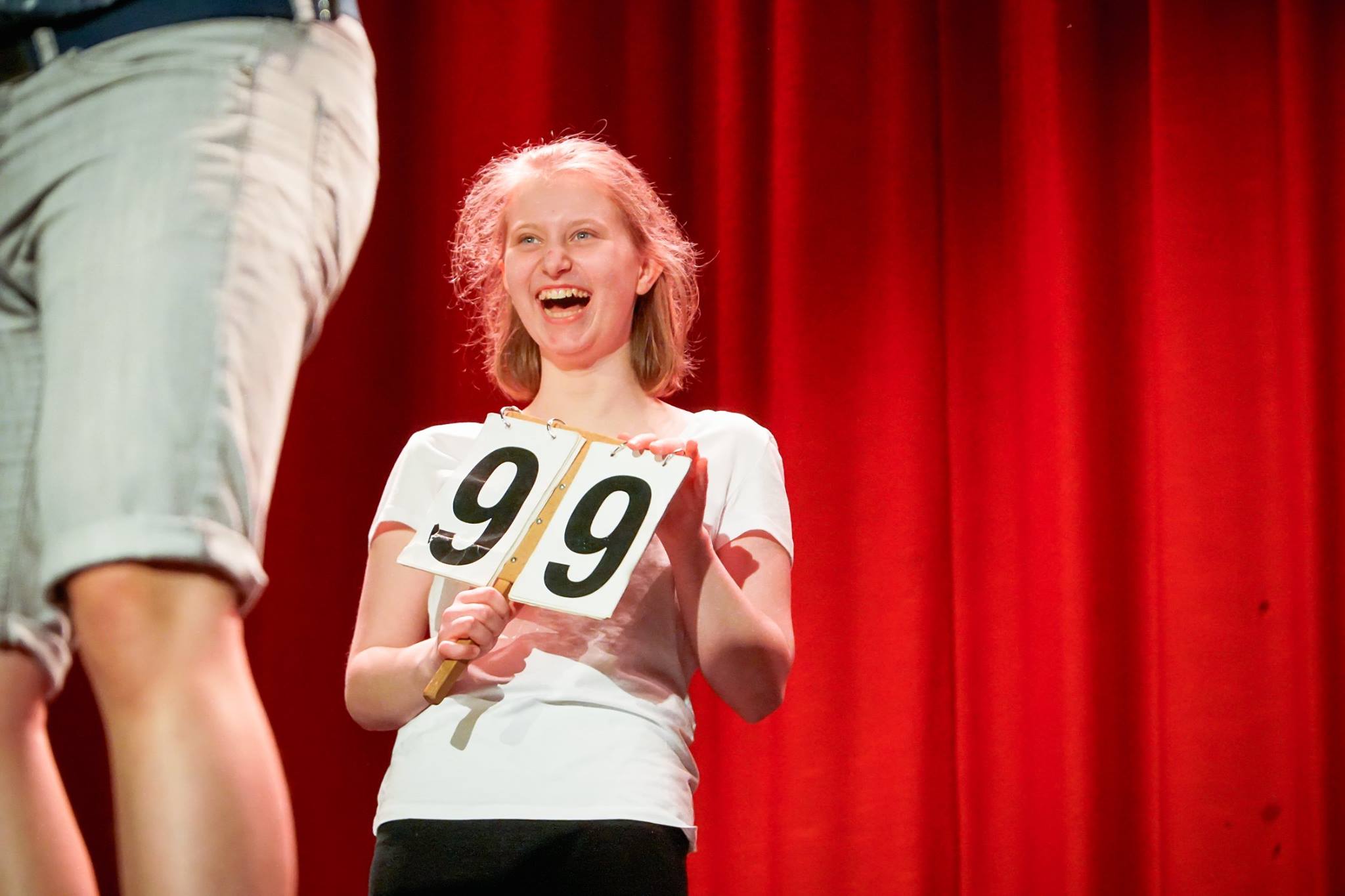 The crowning event of Hullabaloo’s penultimate day was Underground Indies, a no-holds-barred, late night tournament where poets performed in the round, going head to head and moving forward on the basis of audience applause. The poets brought their best with stirring performances of work that ranged from subversive, to sincere, to lewd tongue-in-cheek bravado. Choice lines from the night included:

We are water without properties, we are matter without fate. (I’m such a sucker for some good chemistry-themed poetry.)

I am tired of being this unsure see-saw teetering too close to cliffs. (Say this out loud and marvel at that gorgeous assonance!)

The weather hasn’t been kind to the marmalade this year! (Don’t ask me to explain this one, you had to be there.) 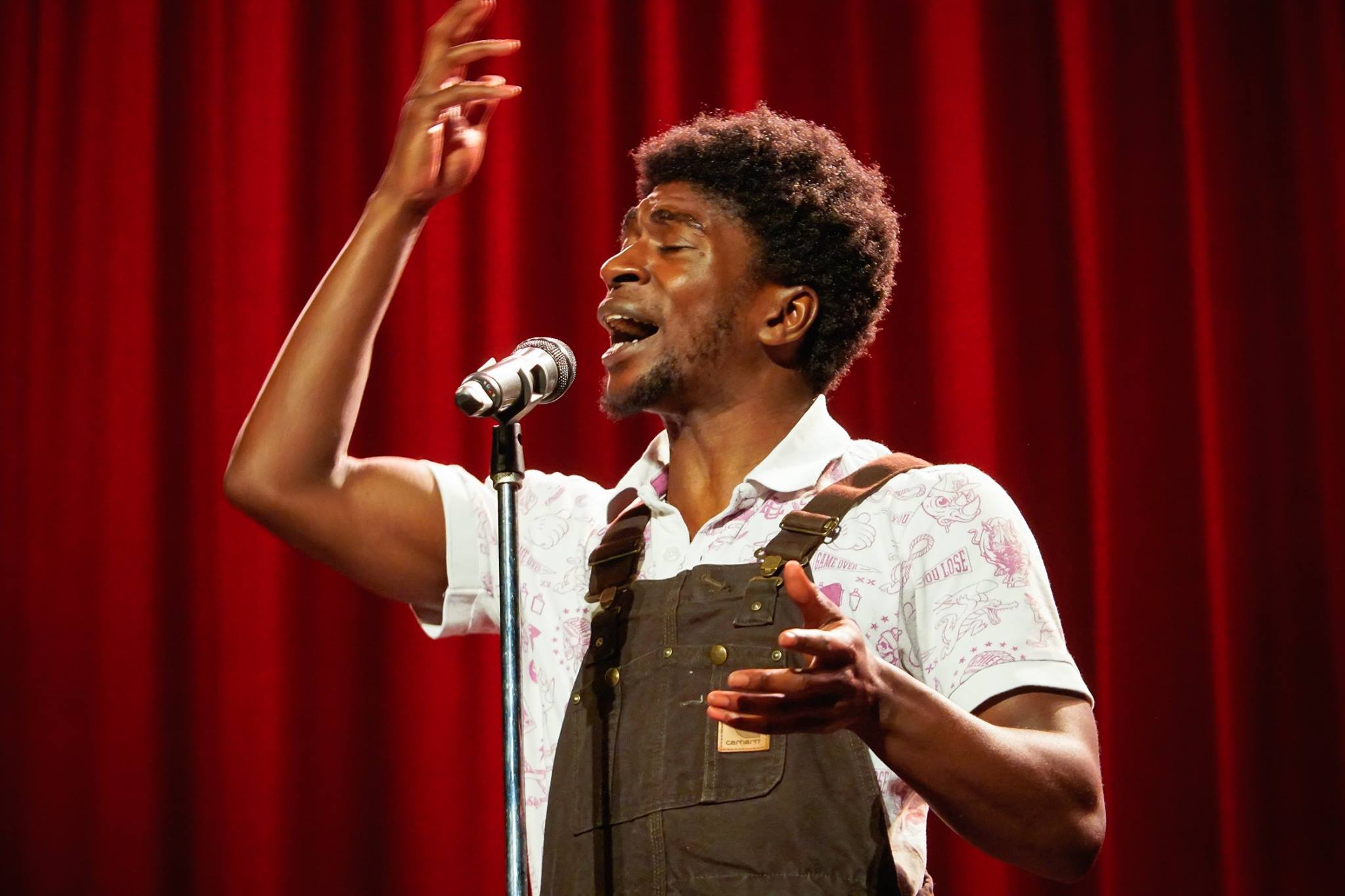 There’s still time to be inspired by these young writers! Workshops, more bouts and the Hullabaloo Finals featuring Victoria poet (and City Councillor) Jeremy Loveday are coming up today. All shows at the Central Library Branch are free admission.

Check out the schedule of upcoming Hullabaloo and Verses events at youthslam.ca and versesfestival.ca.

One Response to Teetering Too Close to Cliffs

Get Immersed: Eye Of The Storm V