The Alchemy of Feeling Into Words

Day 1 of Hullabaloo at Verses Festival of Words, 2017 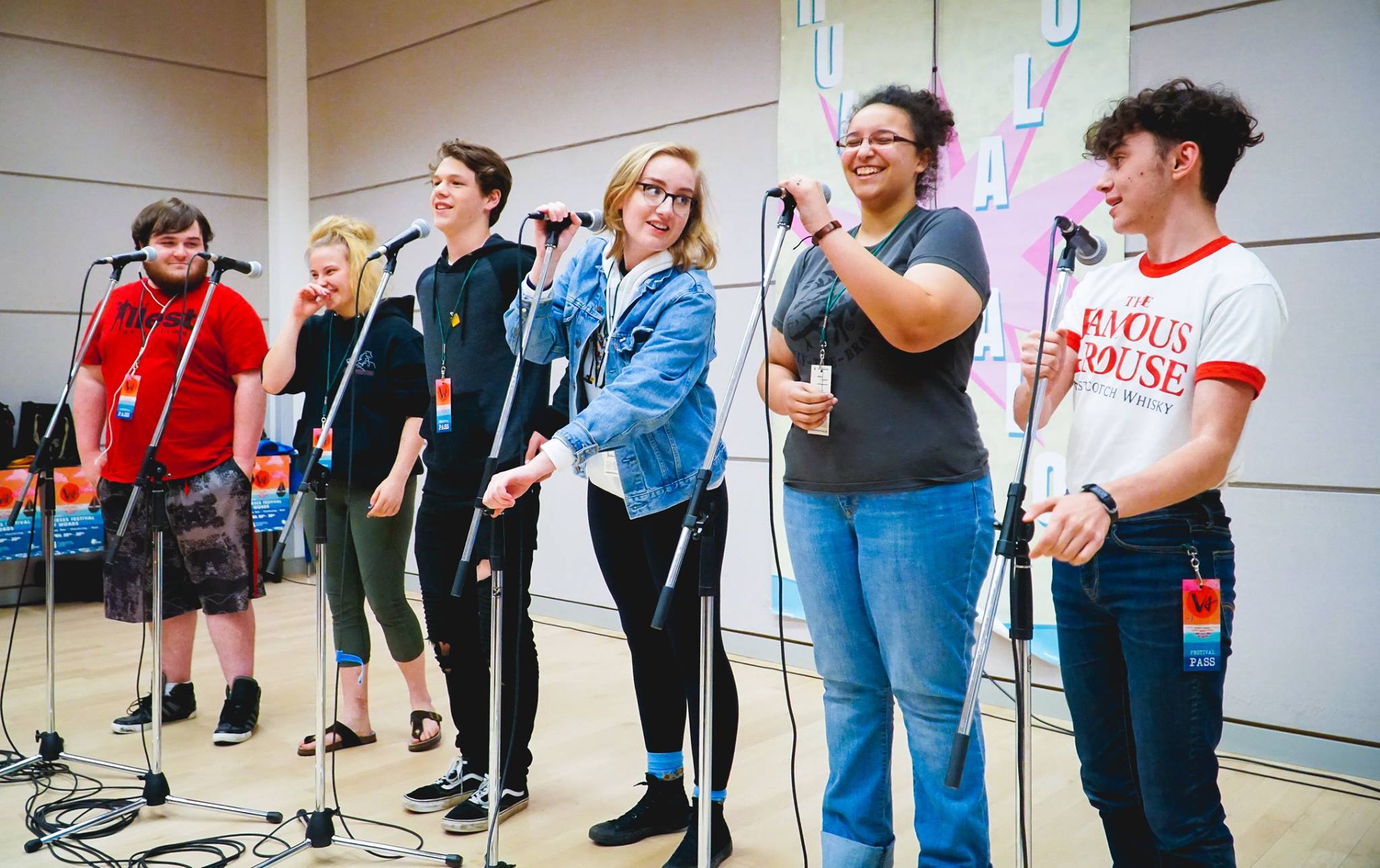 What do the phases “Breakdown Babes,” “Mad But Rad,” “Gibberish and the Hootenannies,” “Mediocre at Best,” “What Would Bert and Ernie’s Legs Look Like?,” and “The 2013 Bocce Championship Runners Up” have in common? If your answer is that they’re what six of the sixteen teams in Hullabaloo, BC’s youth poetry festival, have christened themselves, then you’re right on the money.

Hullabaloo, the youth stream for Verses Festival of Words, is a one stop shop for some of the most innovative, hilarious, heartfelt, and invigorating poetry the province has to offer. It kicked off its seventh year on Thursday April 20 2017 with the Spoken Word Jamboree, an opportunity for teams to introduce themselves and hear from the festival’s first featured performer, Ronnie Dean Harris. 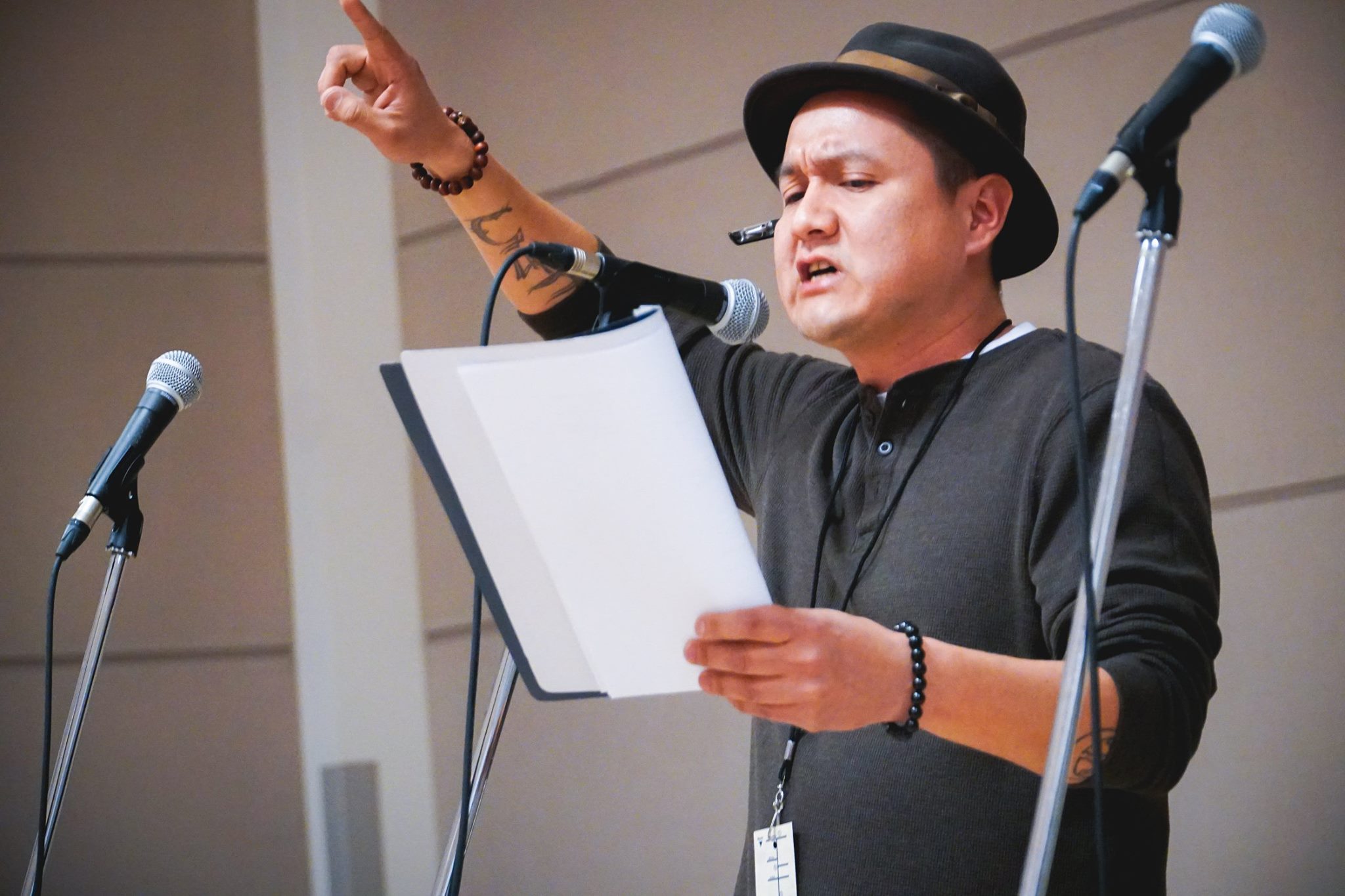 Harris led off the show with a set of poetry and hip hop steeped in his personal and familial history of anti-imperialist resistance, reminding the youth poets that they are “alchemists of feelings into words,” and that those words “can be hella medicinal.” Next, Musqueam hip hop artist Christie Lee Charles took the stage to welcome the festival and its participants onto the land, and share some of her own verse. Lastly, the teams introduced themselves in a rapid-fire round of hellos that took the form of everything from improvised haiku to beatbox-based soundscape team-poem madness.

And that was just the beginning! Next up, the teams bring their best work to the mic in the first round of bouts that will determine who snags a spot in Hullabaloo Finals, and then the 2017 Underground Indies Champ will be crowned at a late-night event where poets compete head to head, and the winner is determined by audience applause. Stay tuned for recaps, highlights, and young writers describing the festival in their own words. 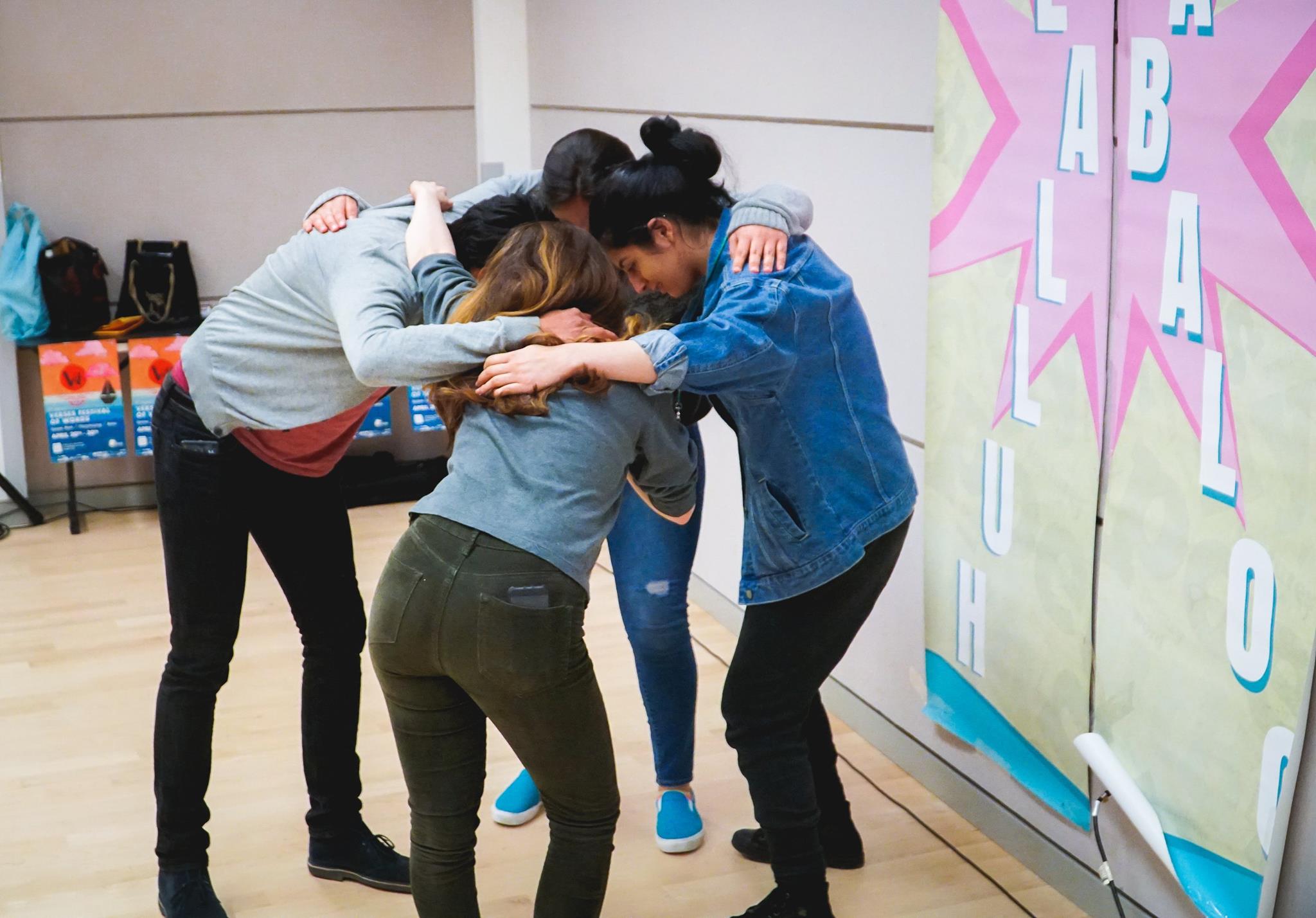 Hullabaloo runs until Saturday, April 22nd at the Vancouver Public Library Central Branch. All events at the library are free to attend and fully wheelchair accessible. Find a full schedule at youthslam.ca

Read more about Hullabaloo 2017:
Day 2 – Teetering Too Close to Cliffs: Hullabaloo Day 2, All Star Slams at The Rio Theatre
and Day 3 – Hullabaloo 2017, More For Everyone: The 3rd and final day of the youth stream of Verses Festival of Words

One Response to The Alchemy of Feeling Into Words