Cantonese Indifference: The Language of Chinatown 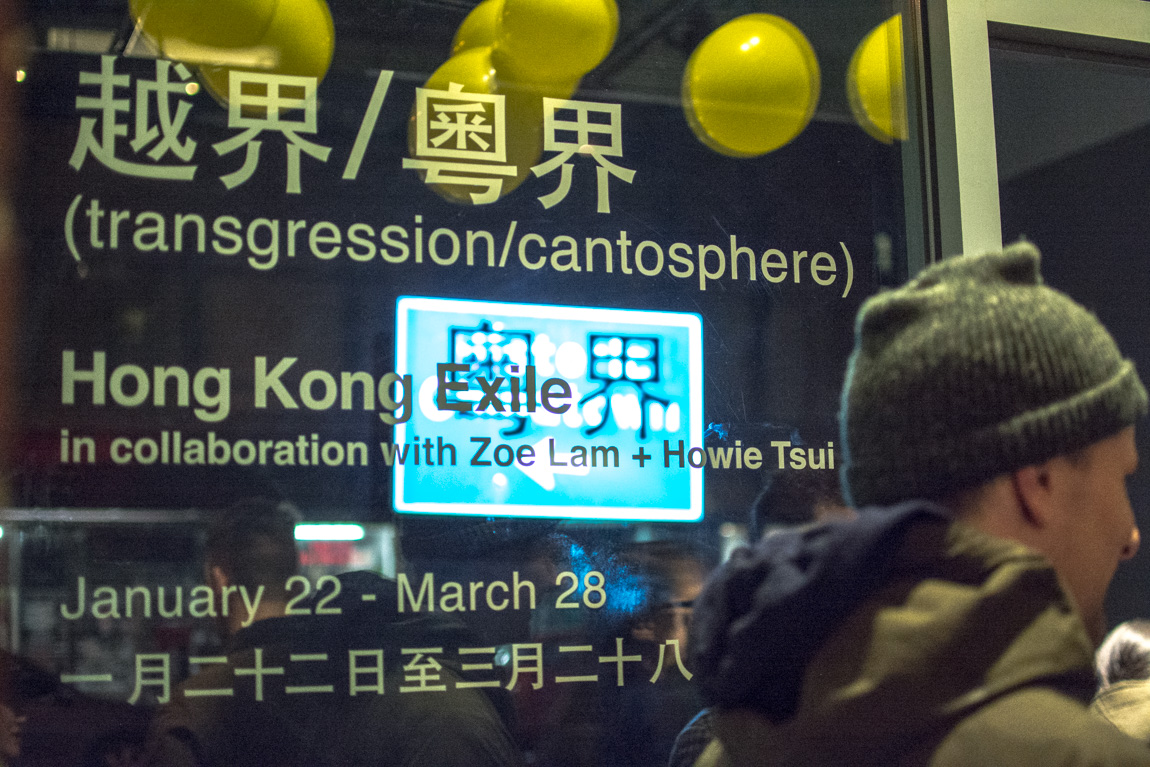 The original exhibition wasn’t supposed to be 越界/粵界 (transgression/cantosphere). Two catalysts that got the ball going for local interdisciplinary arts company Hong Kong Exile to collaborate with Centre A for the show: the release of Julia Kwan’s documentary about Vancouver’s Chinatown, Everything Will Be, and the Occupy Central with Love and Peace campaign in Hong Kong. These were key factors behind its genesis, making the connections, and the questions HKE raised a striking rebuttal to existing dialogues that dominate the narrative in how we perceive our Chinatown.

The words “Historic Chinatown” greet the viewer’s first steps inside the venue. On a street sign painted over in Chinese, it’s one of the few pieces where English is depicted.

Another piece relying on English is the writing on the wall in the back room, the text derived from a public document brainstorming multicultural business initiatives in Chinatown… 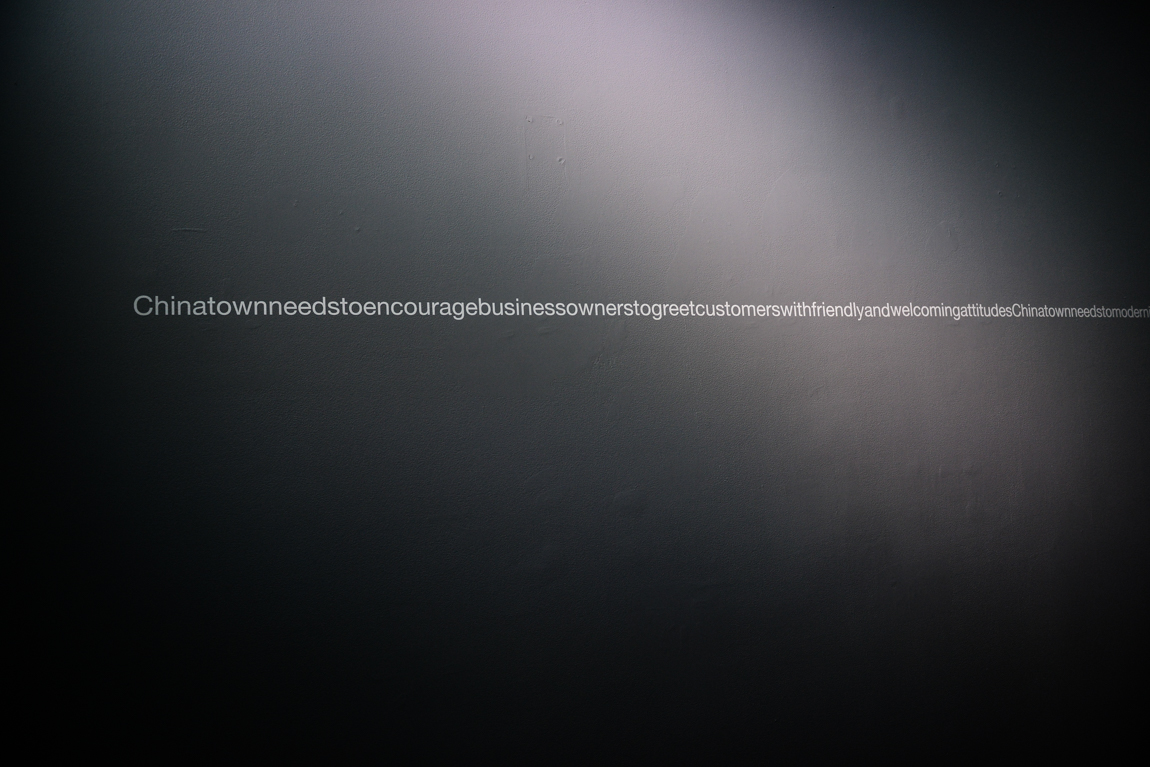 But the space is shuttered in darkness; the words made out through flickering light that emanates from a tall projection in the main room. Playing with Chinese proverbs, this installation switches one character out for another with a similar tonal quality, to displace meaning. Cantosphere, a word that represents a way of connecting all things Cantonese around the world, questions the idea of a dying Chinatown, of one where homogenizing forces of gentrification eat away at the Cantonese-speaking realm of Chinatown.

The tension between linguistic spaces, aided with the work of linguist Zoe Lam and Howie Tsui, adds a dimension to the exhibition — certainly, the barrier of language brings a level of resonance for those not fluent or familiar with the Chinese language. Large characters, rudderless to the head without a sheet of translated phrases in hand, looms over groups of people that stand steadfast in front of it.

More puns are found in the mahjong table set at the gallery entrance. Four seats, and four headphone sets. 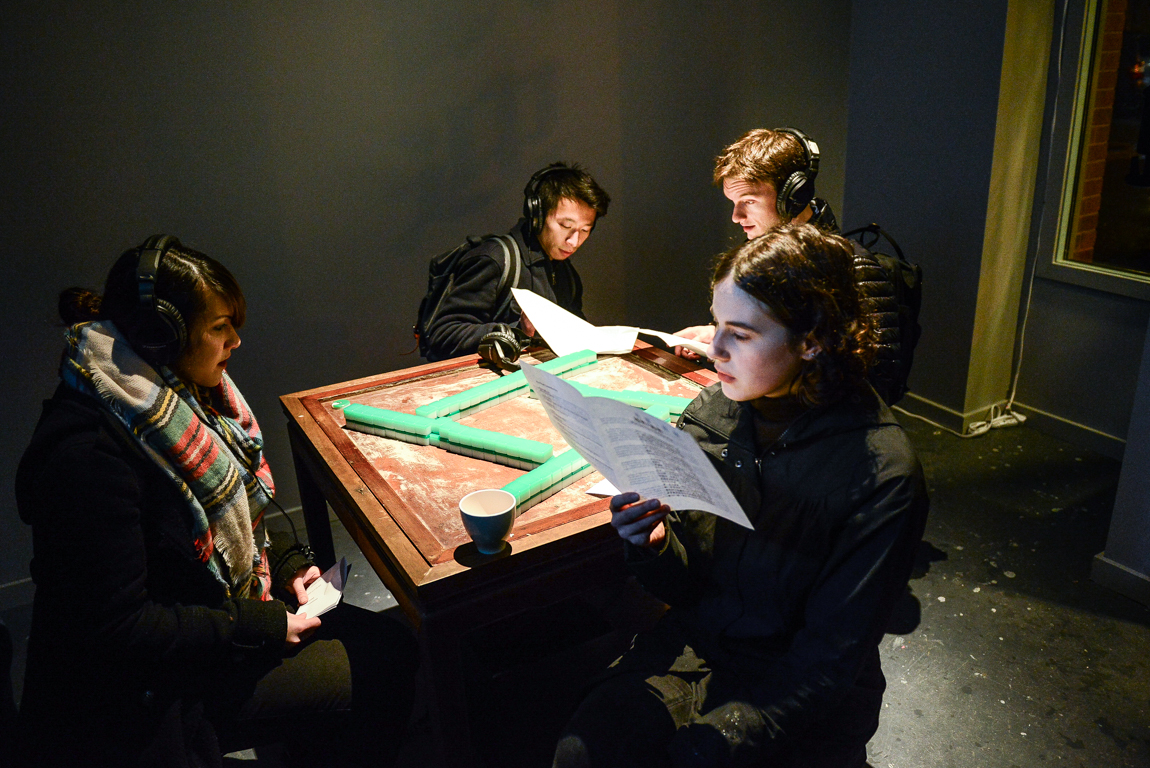 A looped recording of artist Howie Tsui can be heard sounding out various proverbs in Cantonese; again, the act of replacing one word each time to get at a different meaning. Welcome to soup person street. Welcome to Candyman town. Welcome to ironing person street. There is a potential element of interaction to the table. Removed of the felt that covers its wooden surface, it has drawers on each of it’s sides for players to place their gambling money. 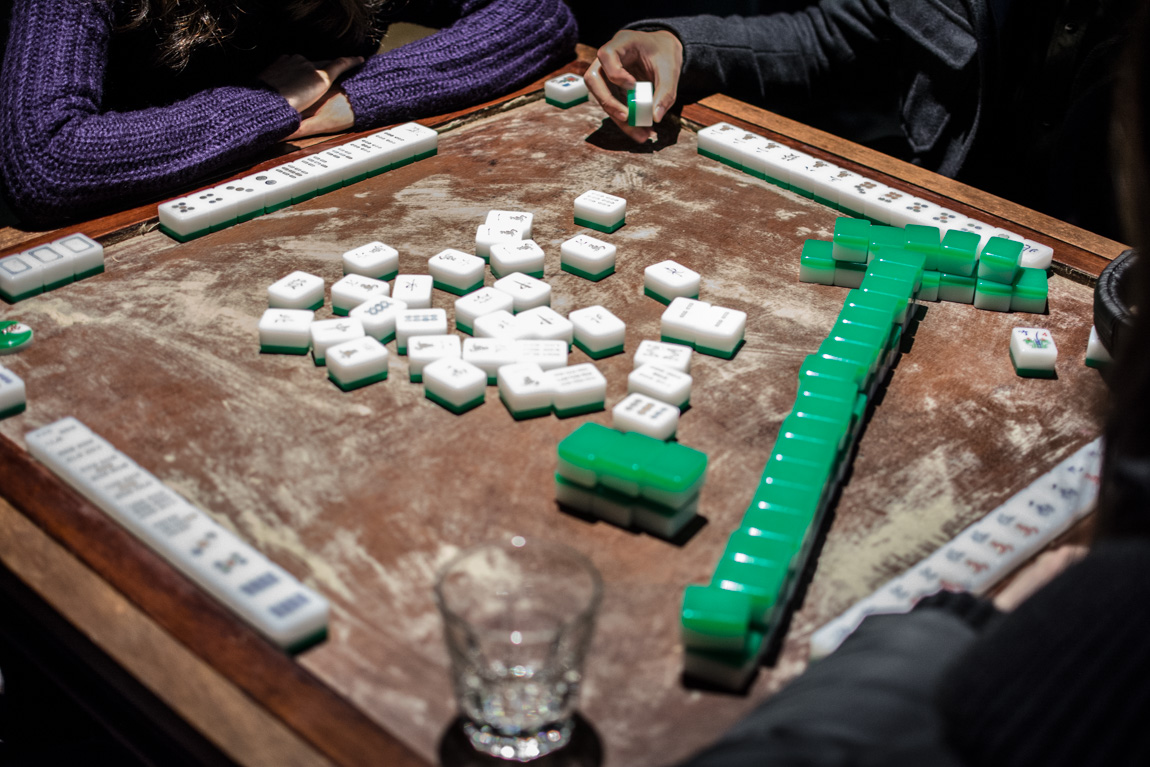 A celebratory part to this opening night is the cloud of yellow balloons in the back of the gallery. Where refreshments and drinks were, the curly stems from the floating bags of helium brought a festive air and a ticklish weight to those milling about. 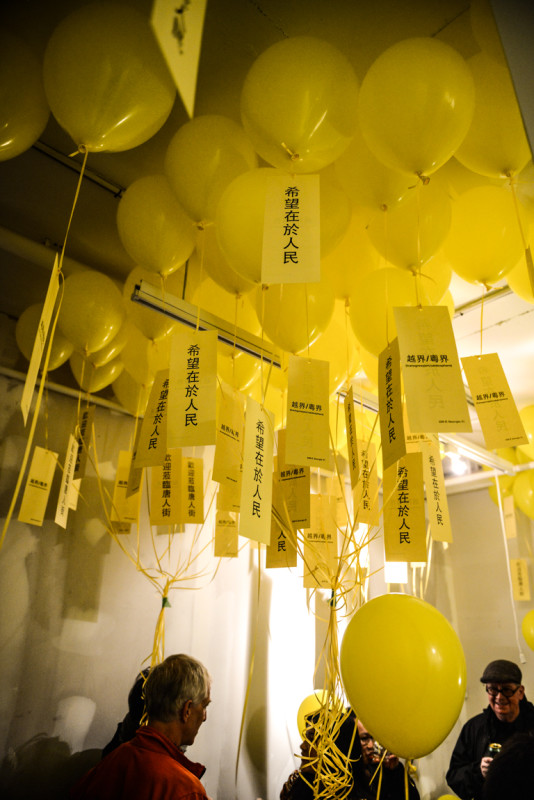 The colour references those used in flags from last fall’s Hong Kong electoral protests. Spanning continents to tie the theme of cantospheres together, HKE brings global awareness to the political removal of the Cantonese dialect. Overheard in conversation is the prediction that Cantonese will disappear as a spoken language if things keep going the way it is.

A buzzing turn-out for 越界/粵界 (transgression/cantosphere), it’s a verbose exhibition for those interested in analyzing space and language, and the interplay of market and cultural forces happening in Chinatown. 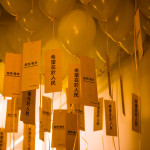 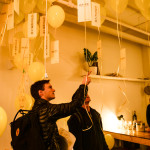 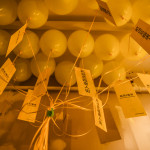 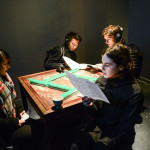 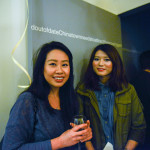 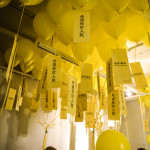 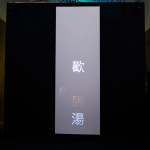 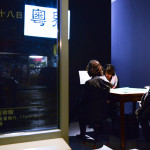 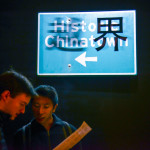 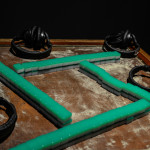 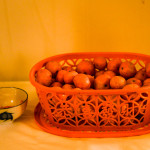 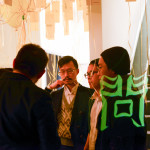 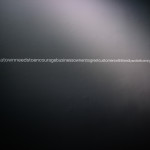 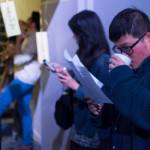 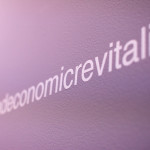 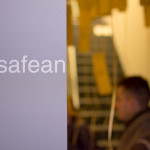 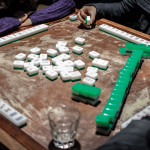 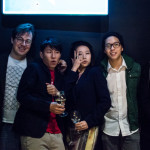 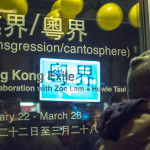 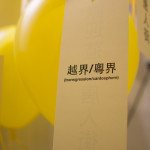 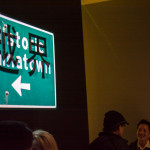 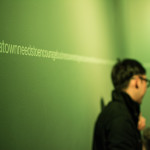 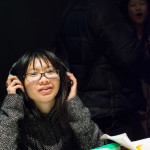 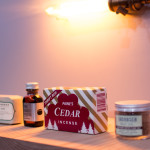 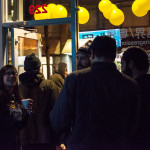 2 Responses to Cantonese Indifference: The Language of Chinatown