Two organizations with the shared goal of building community in Mount Pleasant have combined to create an all day, family friendly event. 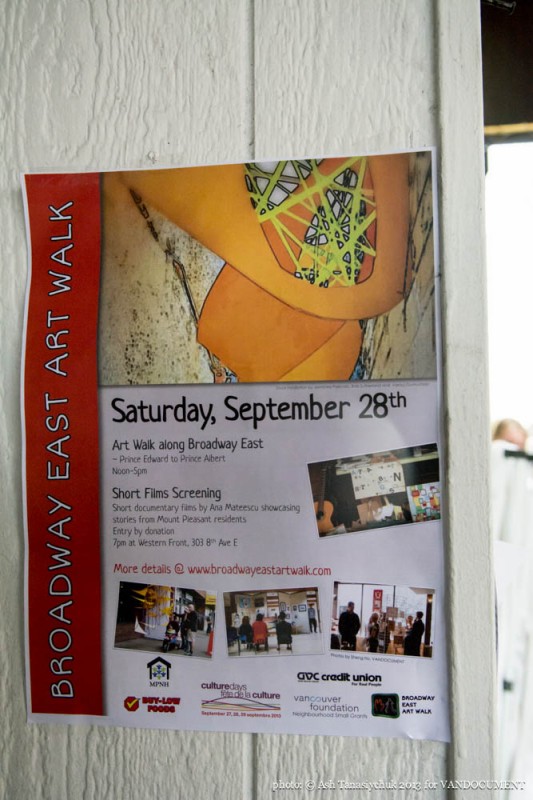 Broadway East Art Walk emerged from community discussions about revitalizing Broadway East, focusing on the stretch from Prince Edward to Prince Albert. They “are looking to bring art to unexpected places.” 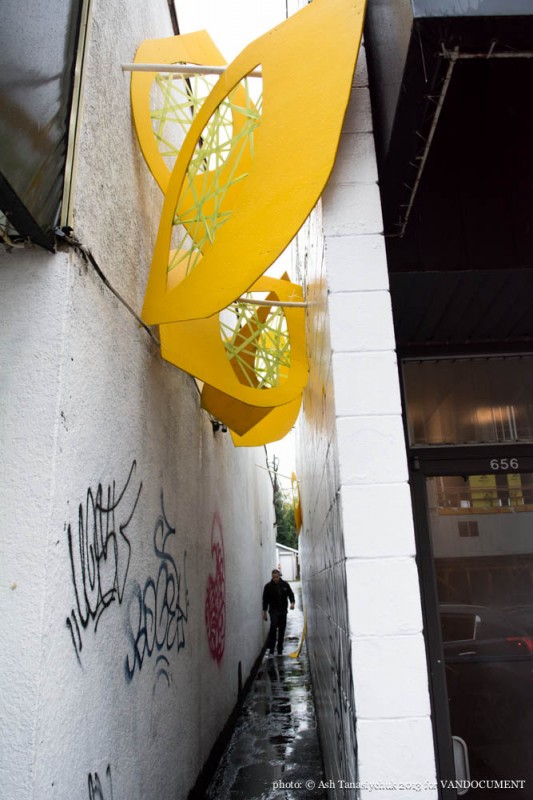 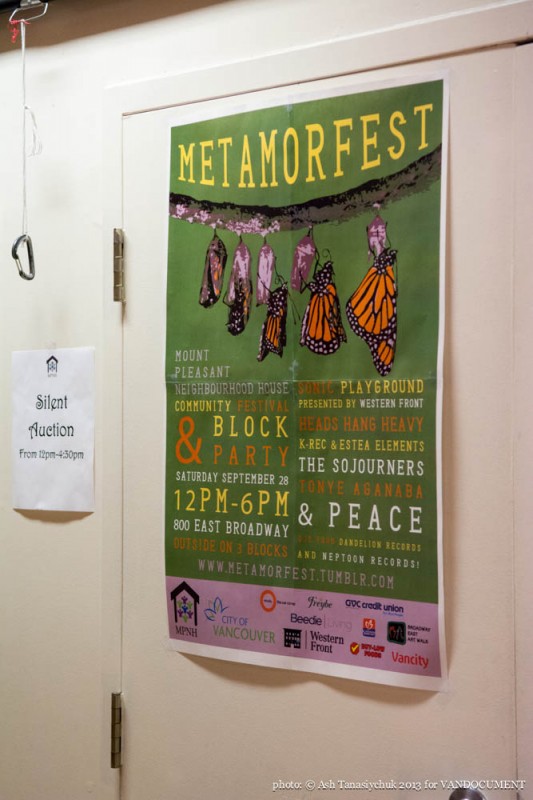 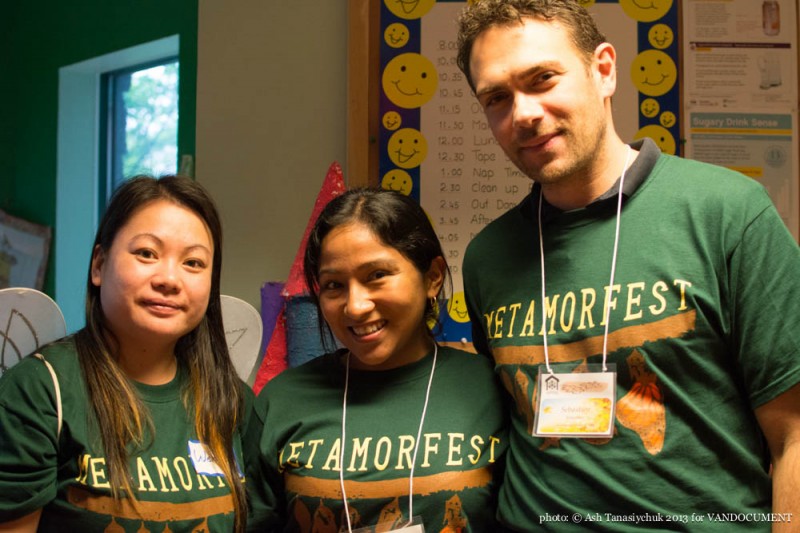 MetamorFest was put together by the Mount Pleasant Neighbourhood House. In the past, it was a small Harvest Festival, but has now grown to include much more programming such as live musicians. 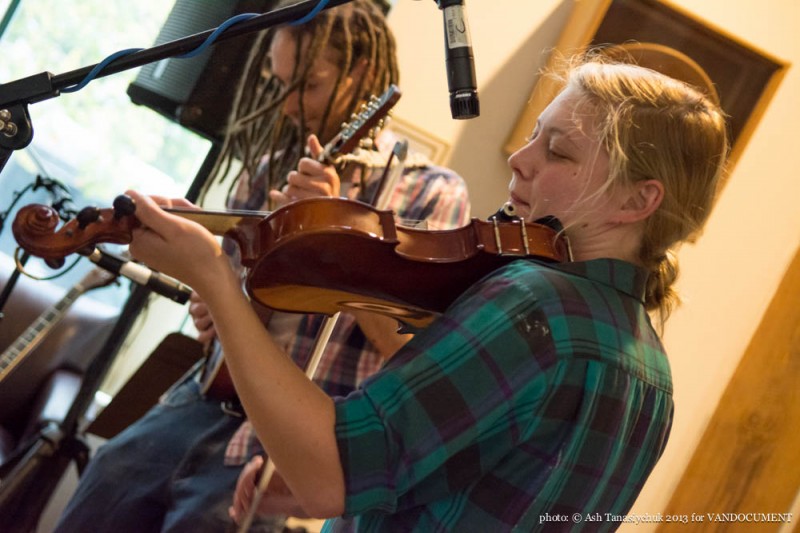 Organizers and participants alike were woken up to heavy driving rain. But this didn’t hamper the inaugural event. The team was prepared. Most of the events moved indoors. Those that stayed outdoors were safely tented and tarped off. 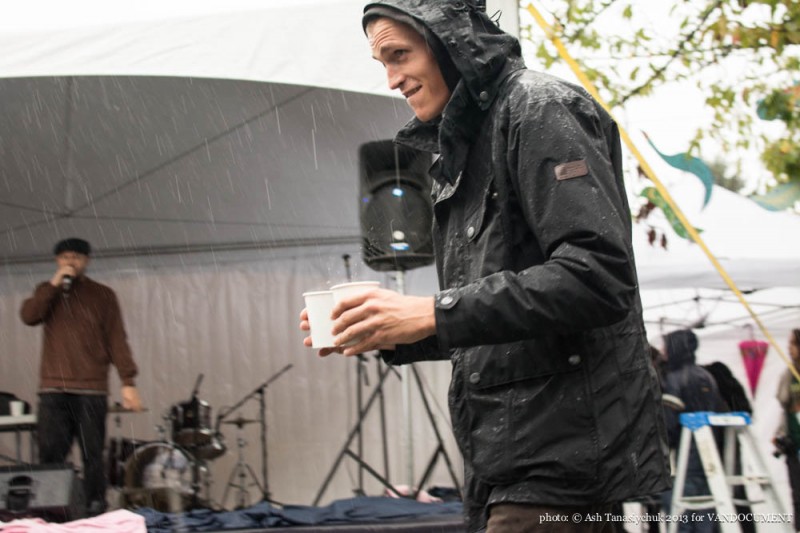 The crowds still came out in huge numbers, and the fun went on. 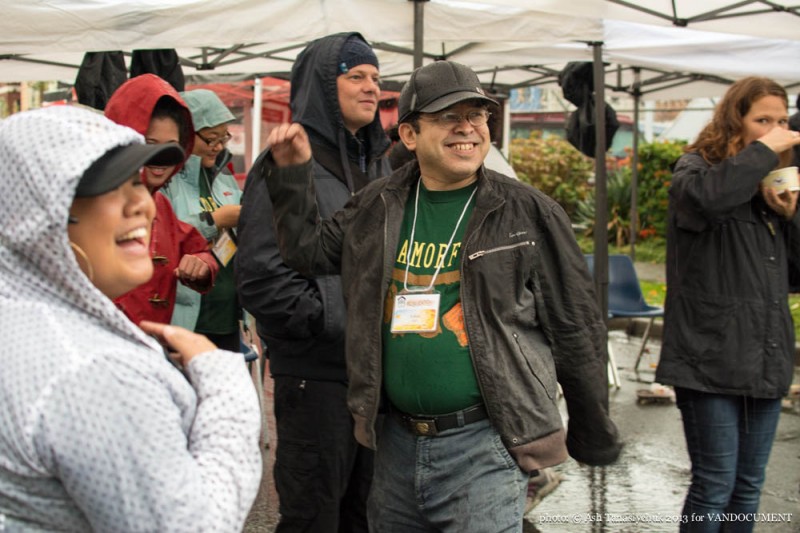 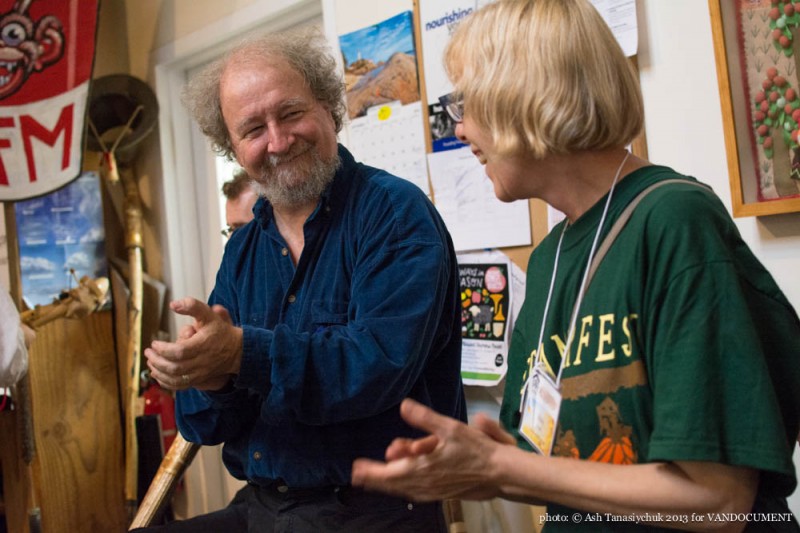 Mount Pleasant Neighbourhood House was the hub of the event, with food, live music, and a majority of the art. Nearly all the artists were in attendance, working on new pieces, and available to chat with. 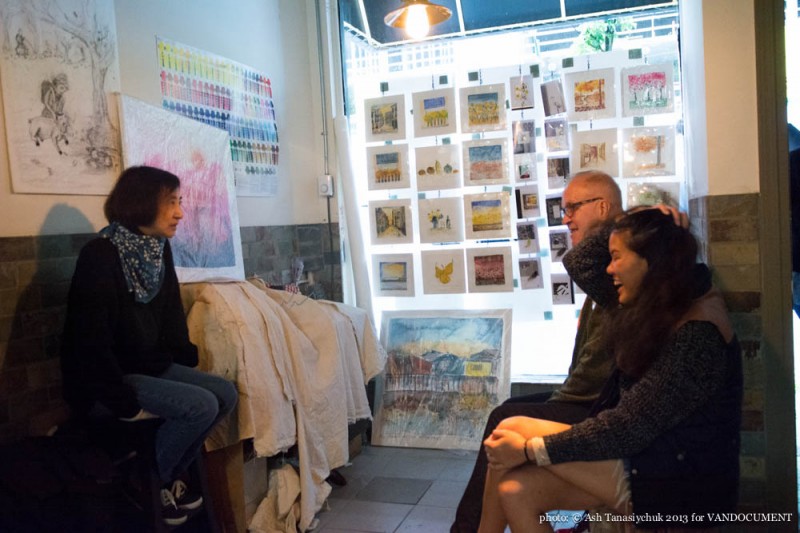 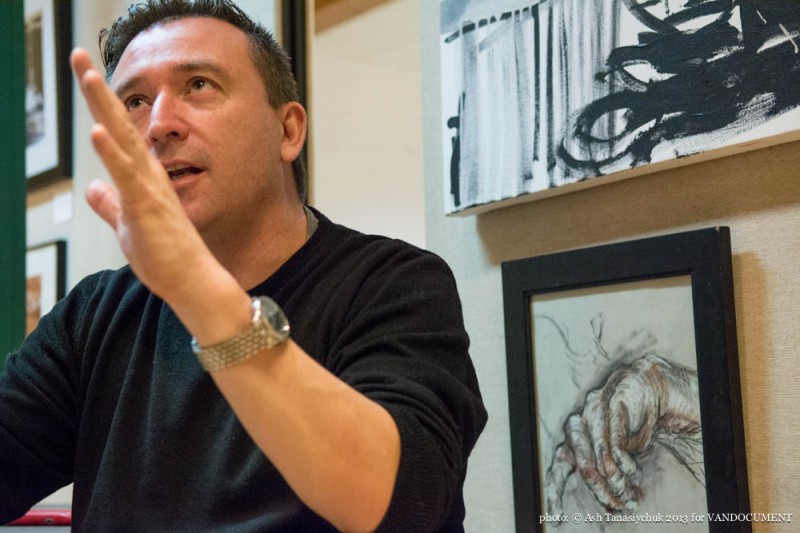 Quite similar to the Culture Crawl, but on a smaller scale, and more centralized. 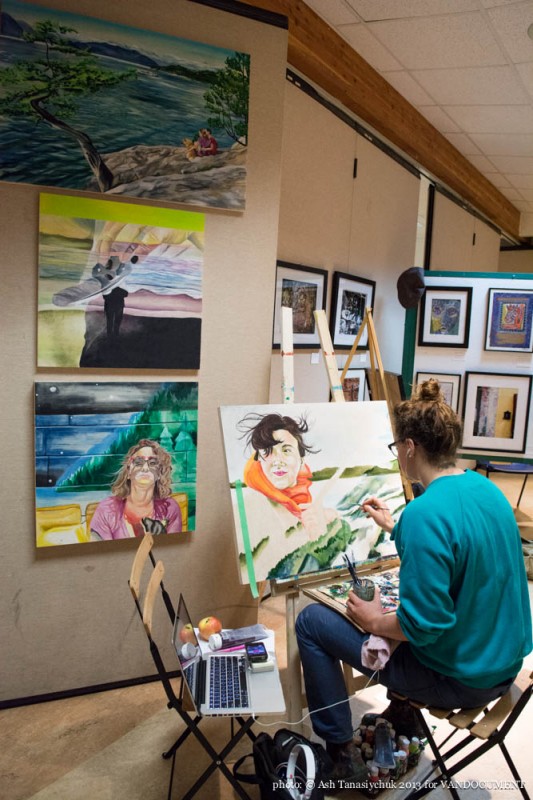 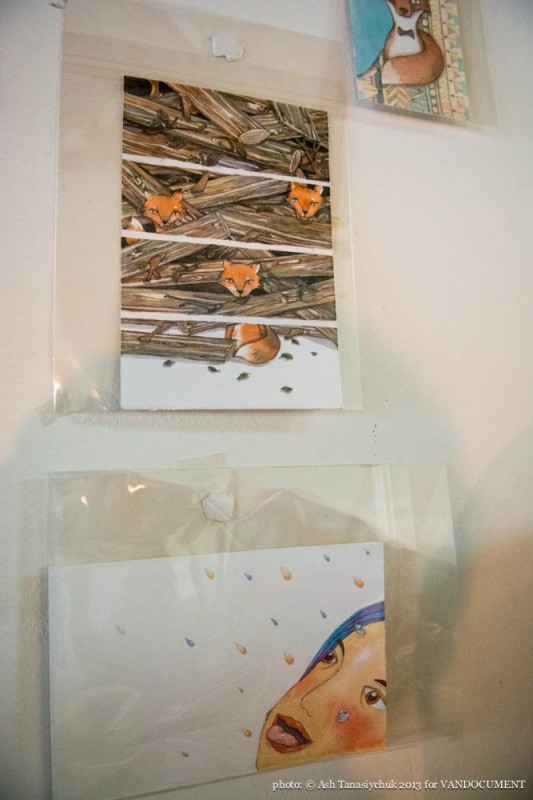 This was Broadway East Art Walk’s first full event, as they held their initial trial test run earlier this year. 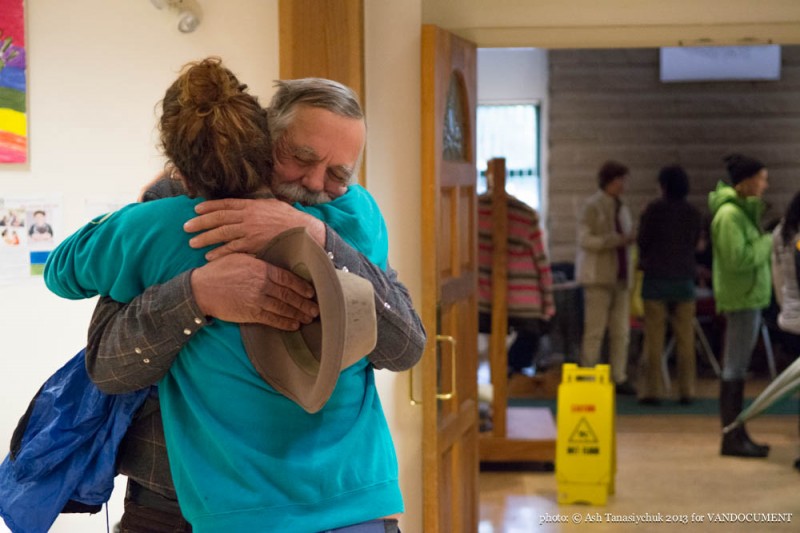 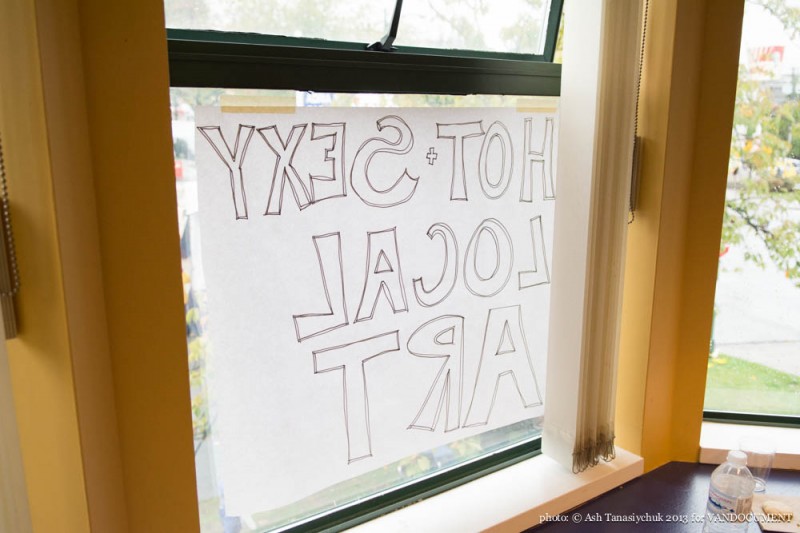