Gestures of Distance: Far Away So Close Part II 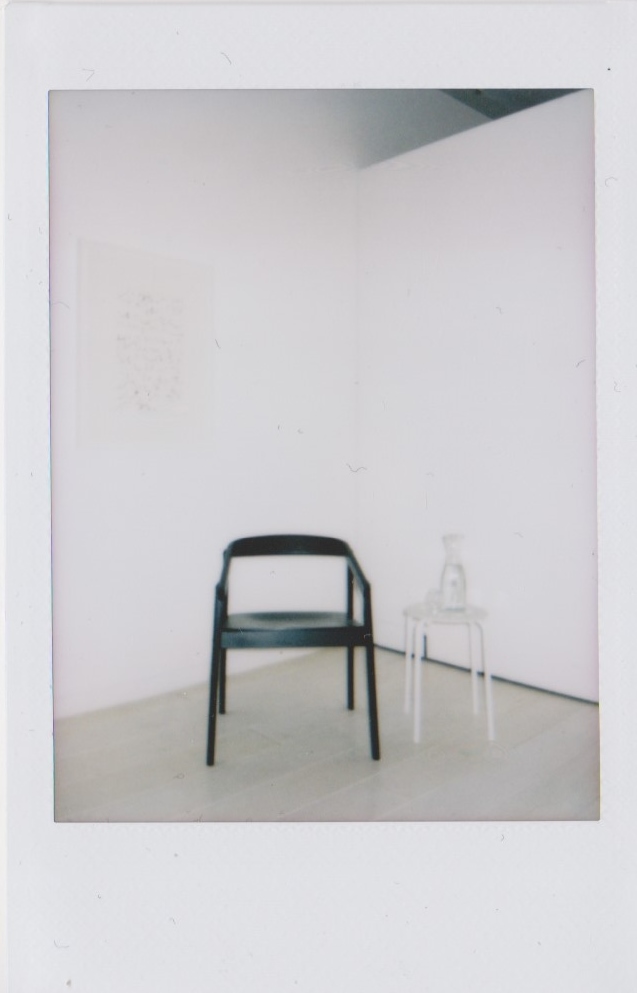 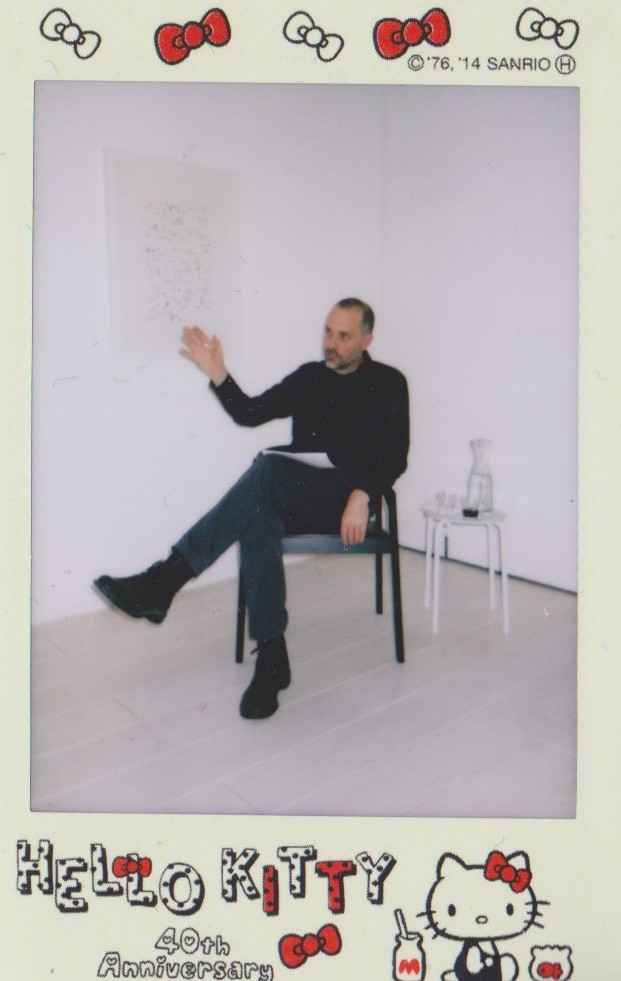 Access Gallery, under the direction of Kimberly Phillips, has a material relationship with words. Curating objects in space and putting text on a page are not separate actions. Words have a physical presence in Part II of the Far Away So Close where Part II explores the lyrical call to action through the revolutionary utterance. 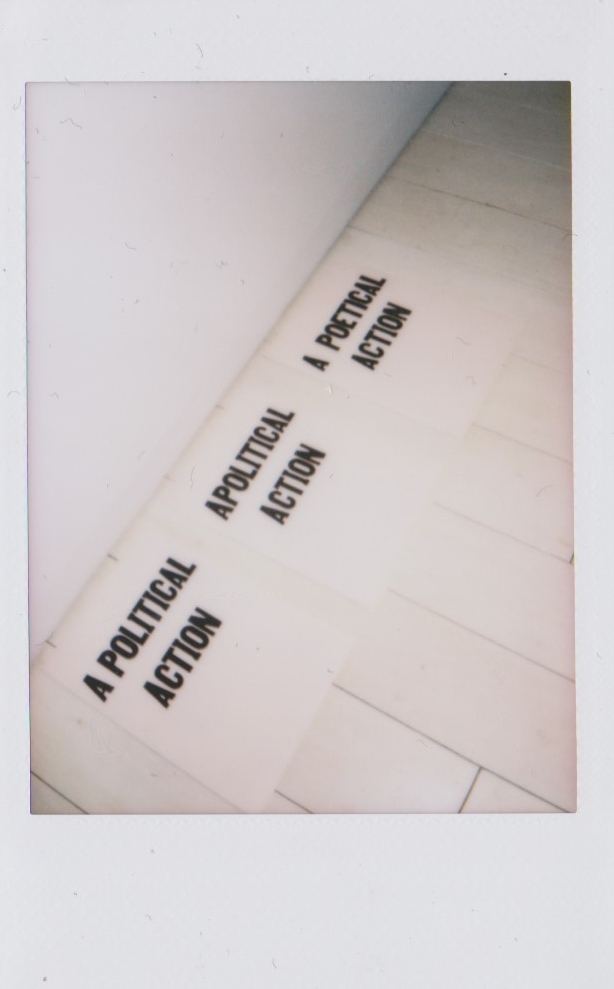 Distance is the lasting impression this exhibition at Access Gallery leaves on the viewer. This distance begins with a trio of newsprint pieces that blanket the ground to the gallery entrance. Ottawa-based Guillermo Trejo plays with newsprint’s disposable, ephemeral nature in Dissertation About Actions . As a printmaker from Mexico, Trejo is familiar with the breakneck speed in which the medium of newsprint distributes stories. Like one of those self-destructing instruction memos sent out to secret agent men, newsprint can be distributed with as much ease as it can be erased.

Revolt, Kathleen Ritter’s series of two-colour prints with revolutionary slogans written in shorthand, the secret language of secretaries, is an arresting array of panels with squiggles. Without its guiding captions, who would have known these abstract curves and lines were references to feminist manifestos, political speeches or avant-garde films? The revolution is not a party. We must confront vague ideas with clear images. We are all undesirables. Distance is also translation, a gap in communication, and Revolt is a series that reflects Ritter’s interests in critical writing and conceptual artwork. 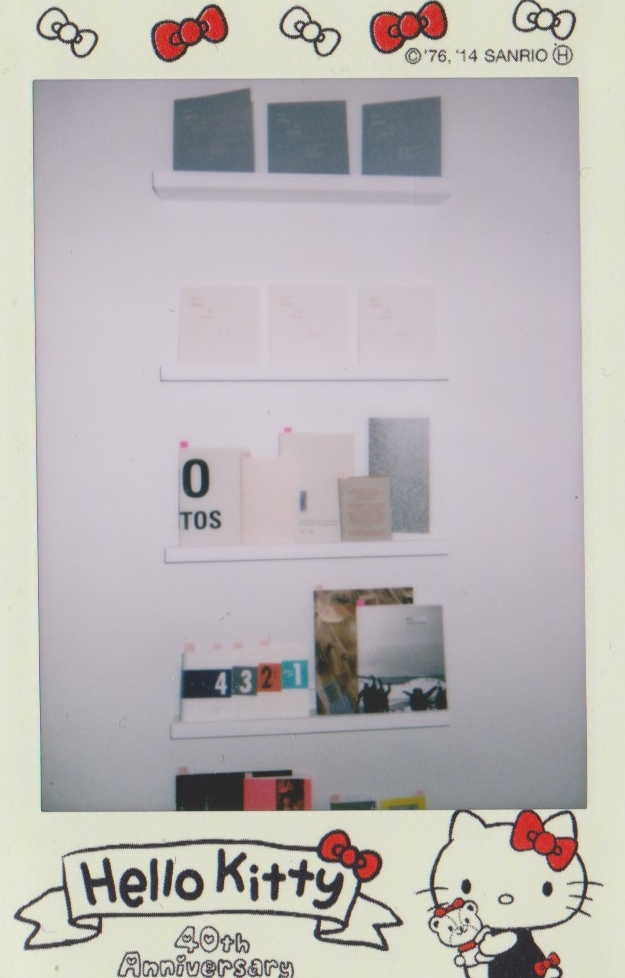 A reading by SFU professor and poet, Stephen Collis, is the evening’s main event. Ostensibly a book launch to celebrate a book designed by Chelsey Doyle for the exhibition, the object itself is an inexpensive and invaluable source of information that provides illuminating background to the show. 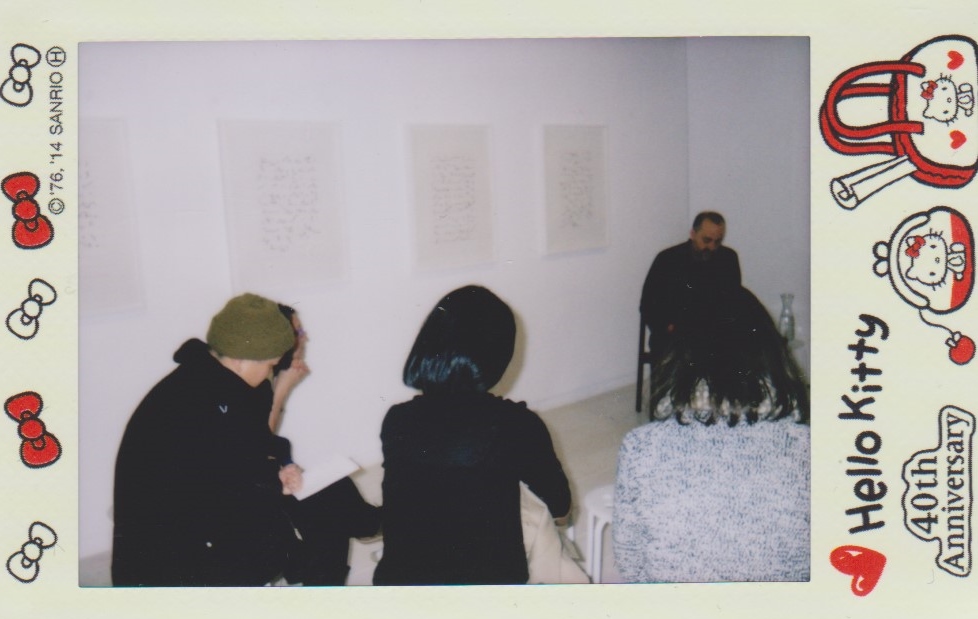 As someone whose lyrical call to action literally took him to court via the lawyers of Kinder Morgan, Collis’s experiences provide an immediate resonance to the discussion on words in revolt. Engaged in ecological and political issues, Collis has published via Talon Books a non-fictional work on the Occupy Movement with a focus on its Vancouver base. It’s this historic event that Collis chooses as the topic of his reading.

“The Transcript” is based on a machine-generated transcription of CBC Radio One back in 2011. Reporting on Occupy Vancouver, the machine has no idea what it’s taking down as it transcribes the wrong words. This misuse of language, and the distancing effect that’s created circles back, reinforcing the works by Trejo and Ritter that surround the group of listeners. Certain phrases stand out like, “I know bankers are people” and “Jesus is inconvenient.” Piecemeal meaning is the general drift from “The Transcript.”

Like a recent article VANDOCUMENT published on the Burnaby Mountain protest, the reading by Collis is eco-political art. Far Away So Close Part II represents a cohesive selection of curated works that tie in well together, and its published book is recommended for those engaged in the poetical dimension of local politics.

2 Responses to Gestures of Distance: Far Away So Close Part II

#KMFACE at No Way Cabaret