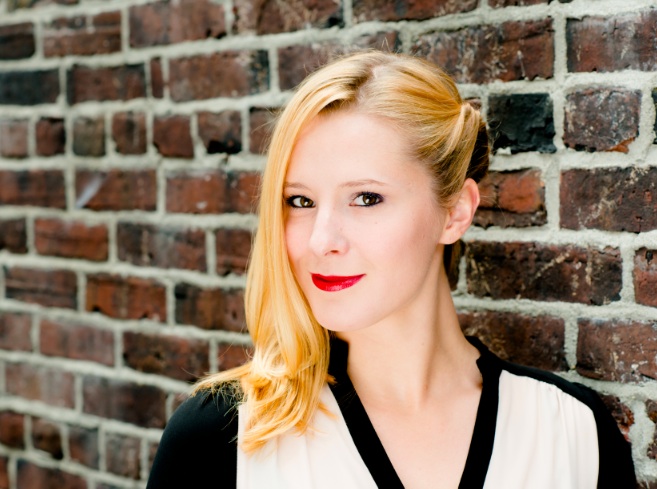 For Meredith Kalaman, it seems that inertia doesn’t exist: from her full schedule, to her physically-demanding practice, to her constant creative process, the Vancouver-based performance artist is always on the move. After all, she has been honing her dance talents since she was three, has studied many styles of dance throughout her youth, and is a graduate of the Ballet BC Mentor Programme. “I still get my butt to ballet class, so that it stays a part of my practice,” Kalaman jokes casually. “It’s given me a precision and an articulation that I’m grateful for.” And while her ballet experience continues to affect the acuity and dexterity of her choreography, Kalaman is mostly known for exploring many modes of innovative contemporary dance, invoking the education in her past to inform present and future endeavours. 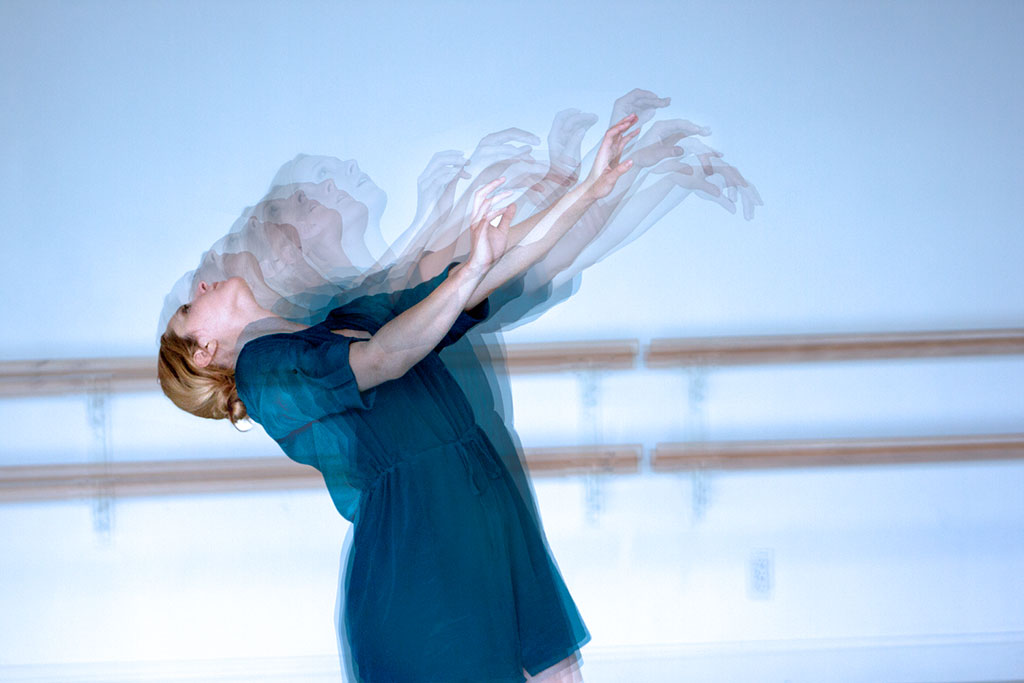 And this is what inspired her to participate in last year’s LAUNCH Festival. Kalaman’s practice is ever evolving and expanding as her interests change, and she has an indelible need to learn and try new things; the LAUNCH Festival provided a platform for interdisciplinary cross-collaborations across the arts, enabling her to enrich her personal theory and practice of dance by productively engaging with artists from diverse backgrounds. “Art is transforming these days,” notes Kalaman. “There’s this world where we’re not so segregated and so decisively labeled.” Kalaman already defies conventional boundaries in her art; as she describes, “I come from this world that is somewhere between strong technical ballet training and expressive contemporary dance.” 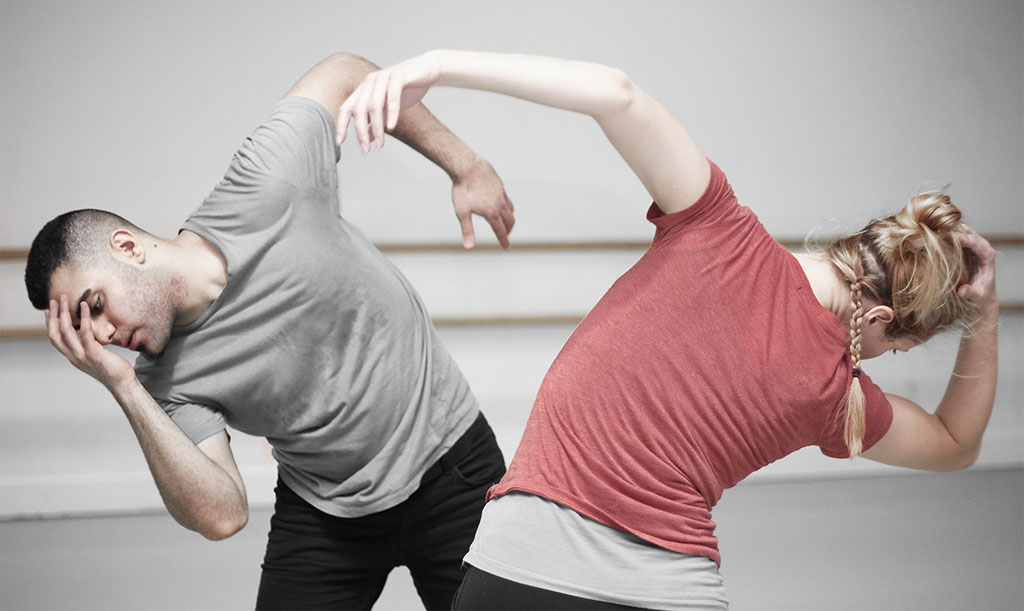 The LAUNCH Festival allowed Kalaman to bring forward the best of both these worlds by creating, choreographing, and performing original work that was authentically her own, and that resonated with her as much as it did her audience. Kalaman points out that too often artists find themselves constrained by the need to appease their critics and spectators. “It’s amazing how people are responding differently just because I’m interested; and before, when I was trying to figure out what they wanted to see, there wasn’t really the same interest or feedback from my work,” explains Kalaman, reflecting on her experience in LAUNCH 2013. “So I think the biggest thing I got from it was I stepped up to plate and I said, ‘This is me, this is who I am, this is what I do.‘”

Of course, Kalaman is always conscious that her dance is as much for herself as it is for others; one example she provides is EARTH=home, a performance piece by Judith Marcuse Projects she previously toured across Canada with. “She was someone I wanted to work with because she was taking dance to this other level; it really was for the people, and that’s so clear, that she’s not creating work for elitists,” Kalaman says of Marcuse. “I mean, some art can get so abstract that only people that are really versed in the work can understand it. So that was where I really questioned who my art is for. Is it for my peers? Is it for myself? Is it for the general public? Who is that? What does that look like?” 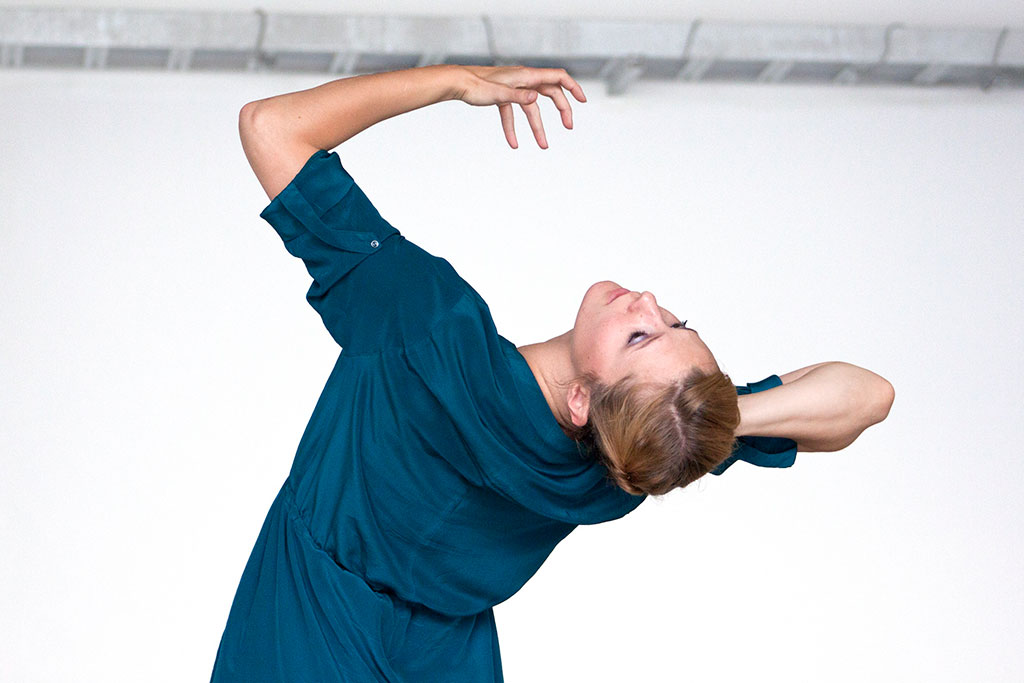 Kalaman has had some truly incredible opportunities to do commissions and collaborations with other artists and collectives, including Noam Gagnon, Farley Johansson, MovEnt, the Karen Jamieson Dance Company, Cori Caulfield and Josh Beamish. “I’m enjoying being able to make my own work, and then put that creator part of me aside to be an interpreter and a contributor in a fabulous cast of amazing dancers,” she says. But the creative impulse is never sidelined for too long. Right now, Kalaman is developing Ruminate, a dance duet that debuted recently in Toronto; it is inspired by the physicality of giraffes, and the way that the human spectacle of the safari takes the wildness out of wildlife and stages their interactions as a series of performative gestures. Femme Fatales, a trio piece that Kalaman summarises as “Wicked meets Macbeth in a contemporary dance-off,” was recently created by Kalaman and performed at the Firehall Arts Centre, and referenced the accusations and inquisitions of the witch hunts. And speaking of witchcraft, Kalaman was able to help formulate the theatrical role of Carabosse, the evil fairy from the traditional Sleeping Beauty story, for Goh Ballet‘s production of Aurora’s Awakening, which premieres at The Playhouse in June; Kalaman herself plays the role of the Lilac Fairy. Considering that Kalaman is also part of a new show by Judith Garay that will be opening at SFU’s Goldcorp Centre for the Arts in September, one can only wonder when she has time to catch her breath! 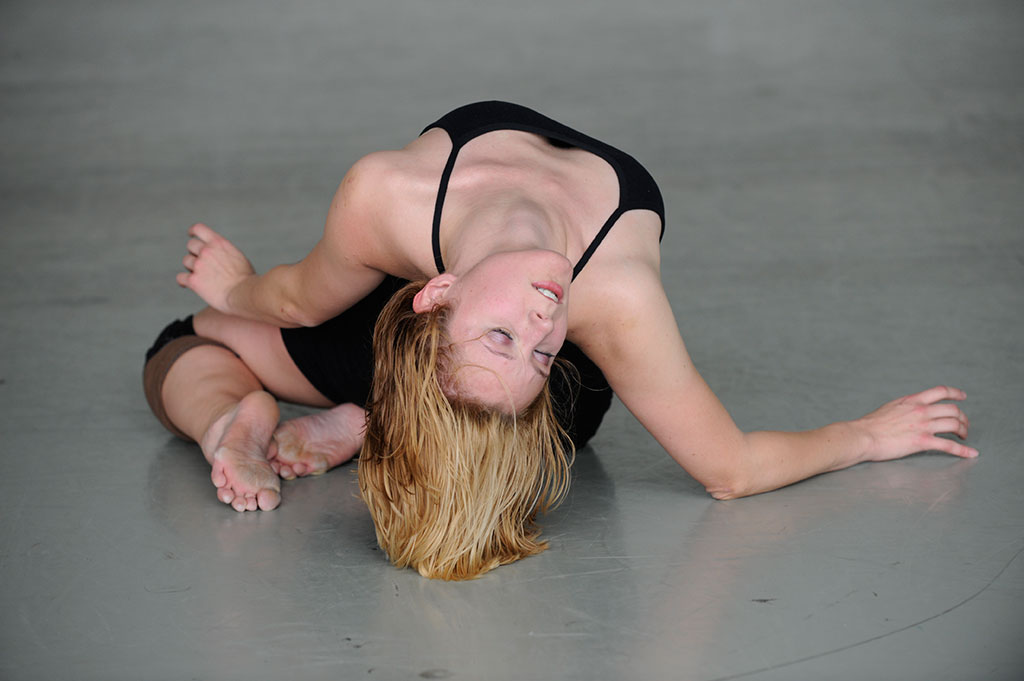 “A piece of advice for the new applicants and the new LAUNCHers this year is: go and ask your mentors for help!” exclaims Kalaman emphatically. “The senior artists in this city are so kind. I could not, I would not, I could not have done what I did without Karen Jamieson; Noam Gagnon, again, he was an inspiration for me and I commissioned a piece for him and that catapulted me in a direction that I never would have found in my art. Judith Garay is amazing, she wants to see people in this city do well in arts. What I understand when I go to other cities, like Toronto, is they don’t have necessarily the same follow-through. So whoever your mentors are, ask them for help; and ask them to come in, ask them to be your outside eye, send them to your shows. The artists in this city are amazing.” And to this year’s applicants and participants, Kalaman also adds “Be brave, be bold, don’t apologize for being there. We all have something to say. And people want to hear it.”

LAUNCH Festival is an interdisciplinary performance & mentorship showcase of Vancouver’s professional emerging artists. The 2014 LAUNCH Festival is Friday June 20 at the SFU Woodward’s Goldcorp Centre for the Arts. For more information: sfuwoodwards.ca/events/details/launch-2014-a-showcase-of-emerging-professional-artist

Who do they think I am… Jim Pattison?