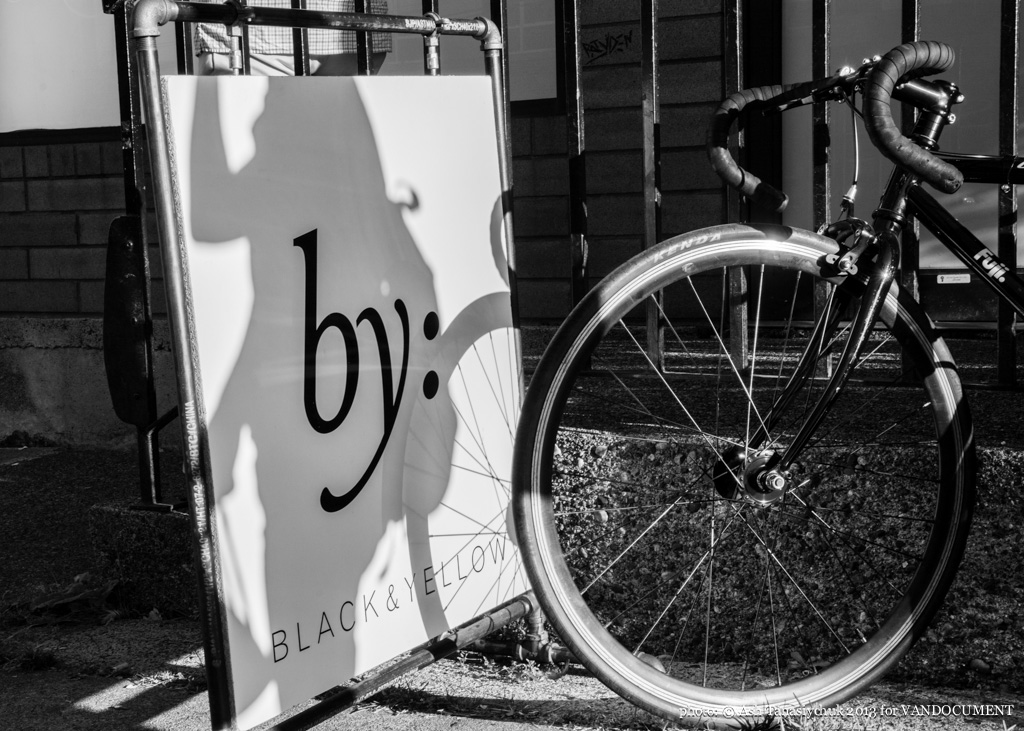 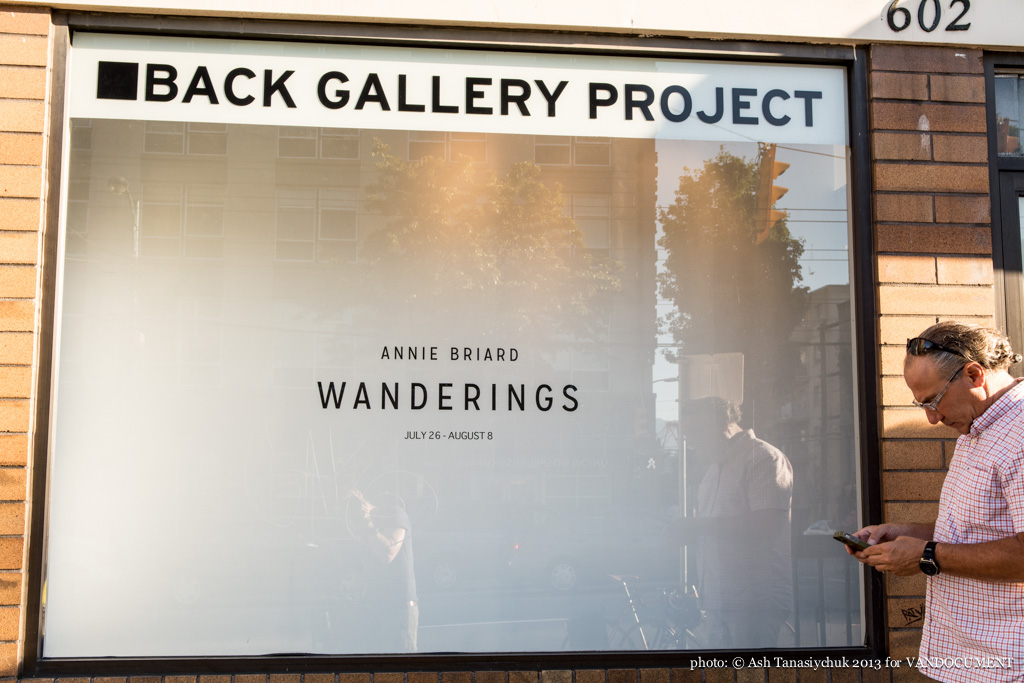 There was a wonderfully large turnout for the opening reception of Annie Briard’s WANDERINGS. From opening at 7pm to closing at 11pm, a variety of people, from youth to adults, came to take in Briard’s work, “a careful walking of the line between the structures and conventions of reality, and the images and thoughts of the subconscious and dream realms. (from the artist’s statement)” 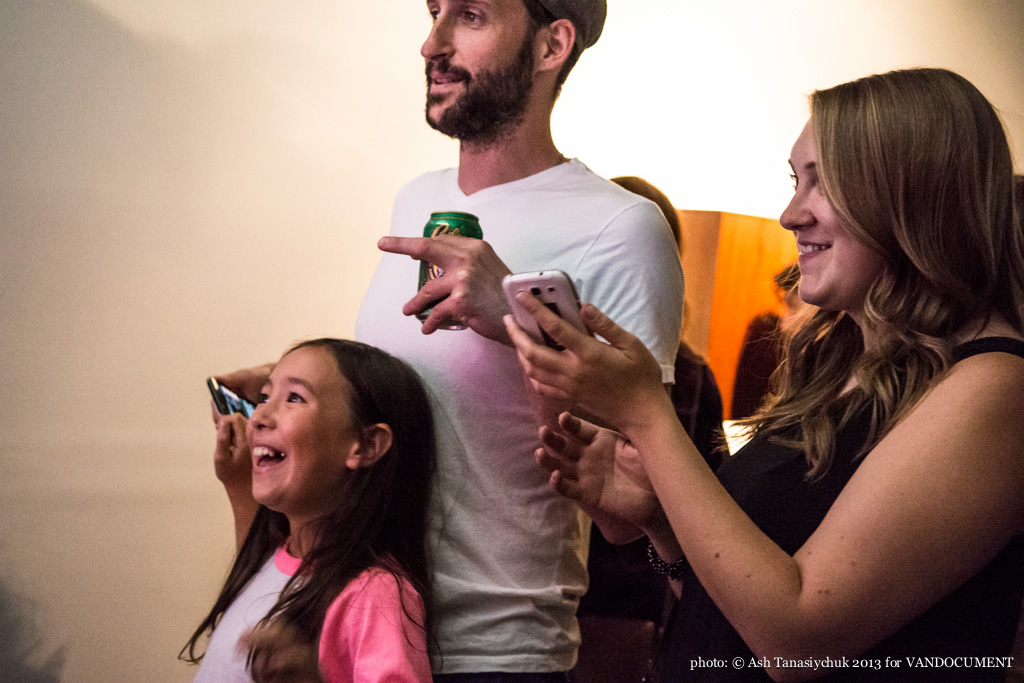 This show featured The Woods, an interactive stop motion animation in which the story’s main character, Cecilia, responds to the audience/participants – live! – through motion detection and text messaging. This is one event in which typing & texting wasn’t considered rude, but was expected! 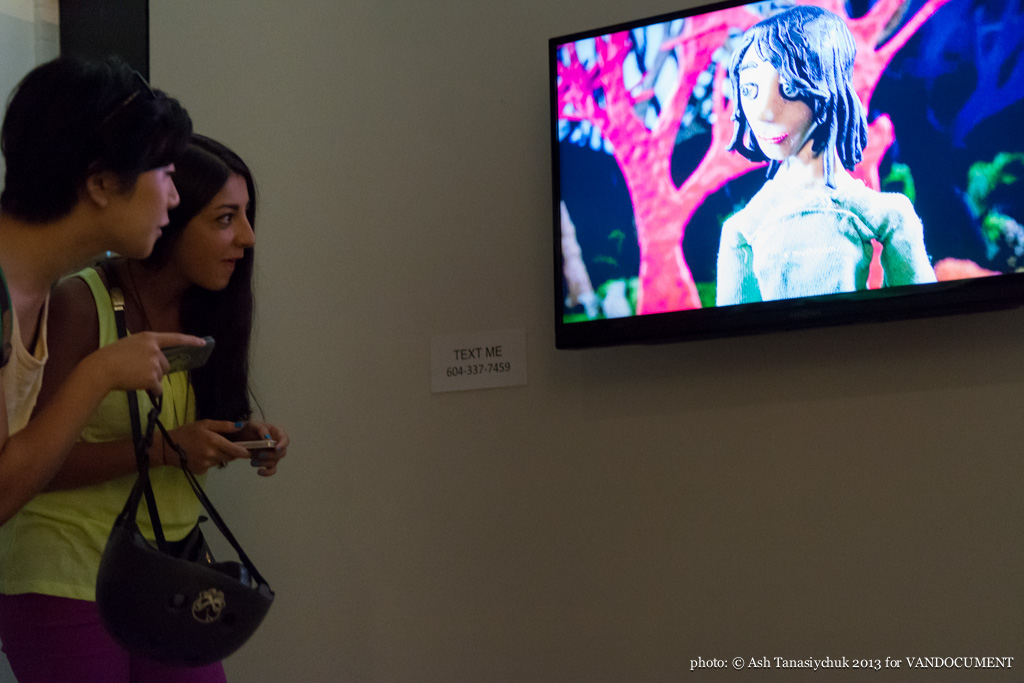 There were also two wooden boxes mounted on the east and south walls of the gallery, with “peep holes” (Peephole and Perceptual Moment #9) that invited the viewer to get up close and intimate, 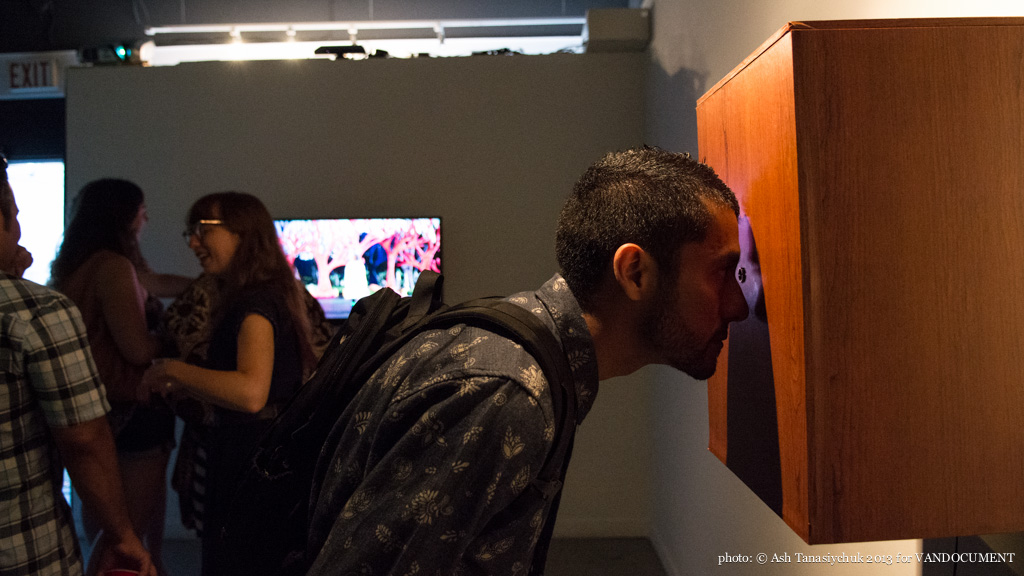 as well as a projection (Perceptual Moment #8) that subtly yet impressively took up the whole wall opposite The Woods. 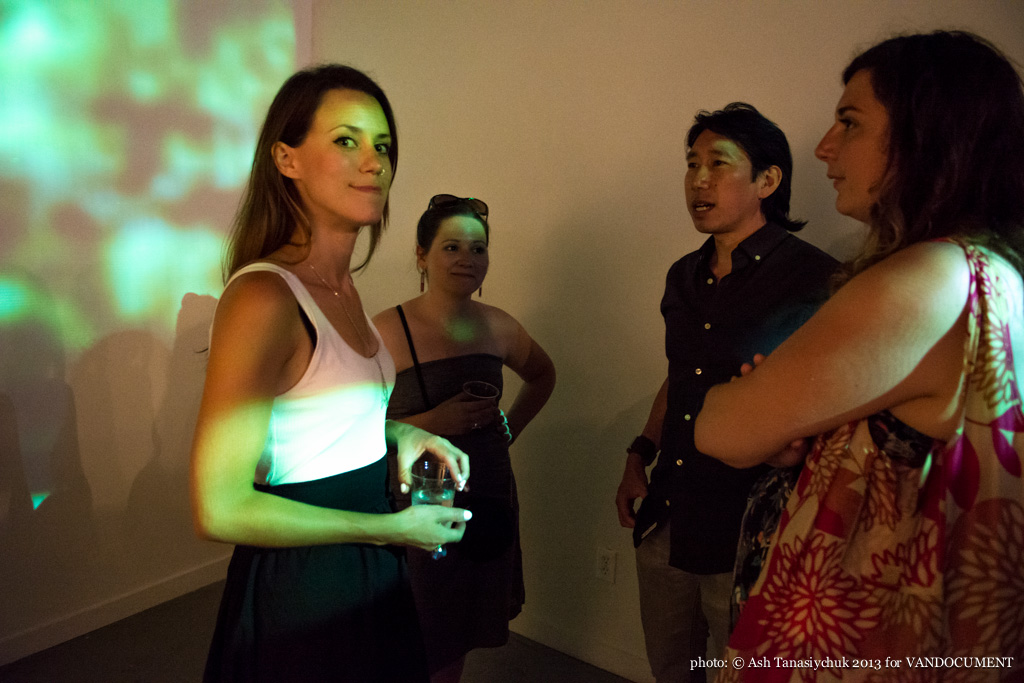 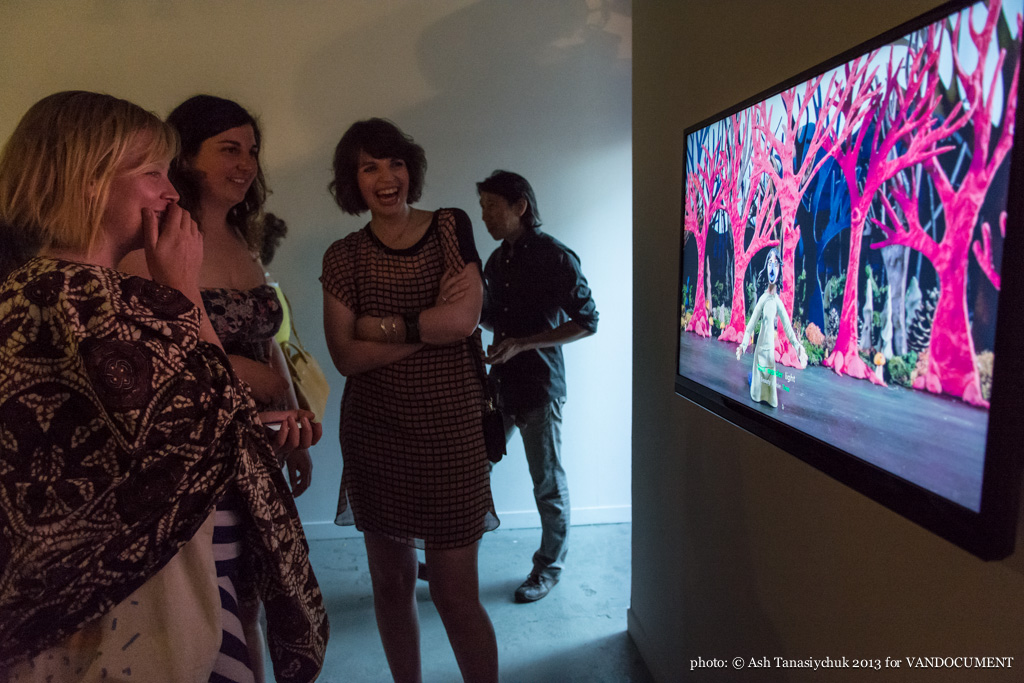 Click here for our full gallery of photos from the event