Written by Megan Stewart
All images provided by the artists

In downtown Vancouver, floating between the shiny hallways and polished studios of the SFU Woodwards building and the dustier, industrial spaces of Alexander Centre, twenty-some interdisciplinary artists are creating work within Simon Fraser University’s Master of Fine Arts program.

As a two-year whirlwind of a program, the MFA in Interdisciplinary Arts attracts artists from all around the world to research and make art in this city. Perhaps the program flies a bit under the radar due to its small size and the continually shifting interests of each new cohort, yet many of the artists are eager to share their work with the community and find collaborators, audiences, and allies within Vancouver’s cultural scene.

Institutional Cheese Plate, a show happening this Saturday night (Nov 23 2013) at the Goldcorp Centre for the Performing Arts, is an effort to get more people in the know. Featuring interdisciplinary performances by four first-year MFA students (Barbara Adler, Emmalena Fredriksson, Kyla Gardiner, and Layla Mrozowski, alongside members of Vancouver’s music community (FANG with The Company B Singers, and David Newberry), Institutional Cheese Plate features new collaborations, intriguing interventions, and ample opportunities to shake your rear ends in a social way. Put simply, this is anything but cheddar. 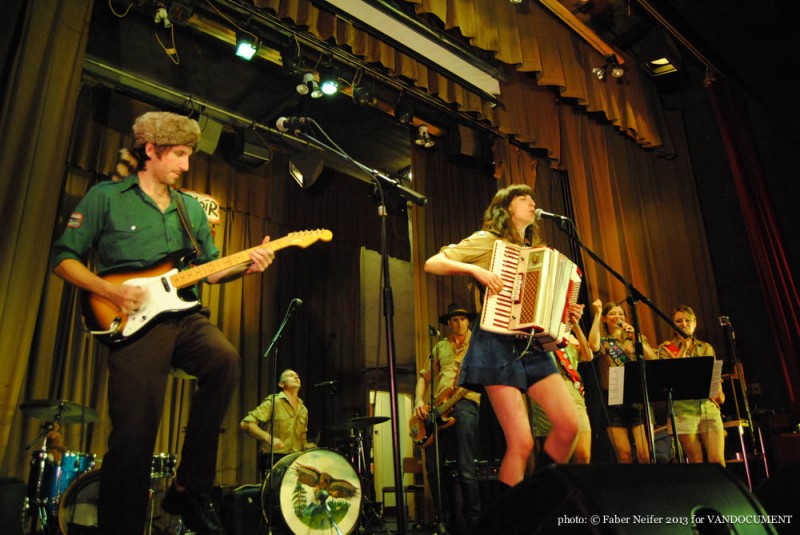 So, full disclosure: I am one of the artists in this program. A recent Vancouver transplant, I’m a theatre artist and performance maker originally from Prince Edward Island, though I’ve spent the past few years making theatre in Montreal and Western Massachusetts. I’m excited to have the opportunity to introduce you, VANDOC readers, to some of my fellow students who are assembling the ingredients for this upcoming event. Dance artists Layla Mrozowski (US/Amsterdam) and Emmalena Fredriksson (Sweden/UK) spoke to me about their artistic backgrounds and Vancouver-based creative aspirations, while local accordion renegade and spoken word artist Barbara Adler explained the story behind the cheesy name.

Megan Stewart: Layla and Emma, tell me about the artistic backgrounds you both come from?

Layla Mrozowski: I come from a family of artists. My mother was a founding member of the first modern dance company in Pittsburgh, PA, and my affinity for dancers, for leggings, for long rehearsals, for empty theaters and post-performance parties is sewn deep into my childhood. But growing up, dancing meant learning steps and wearing pastel uniforms called costumes. Ceramics class meant hazmat suits and fire pits. Eventually I went to art school in a magical village in NY called Alfred. The Bauhaus-based foundation curriculum focused on genuine, thorough and imaginative investigations of tactile materials. There, I started using bodies as material.
A lover of process and collaboration, making performances felt like a novel convergence of existing tools. What I loved about dance was that it was a political disruption to the economy of power – in the Foucauldian sense – of the social body, and it also offered the potential to be a tangible site of resistance to the binary gender discourse. I continue to draw from both visual art discourses and contemporary dance discourses and my work manifests in a variety of mediums including video and objects. 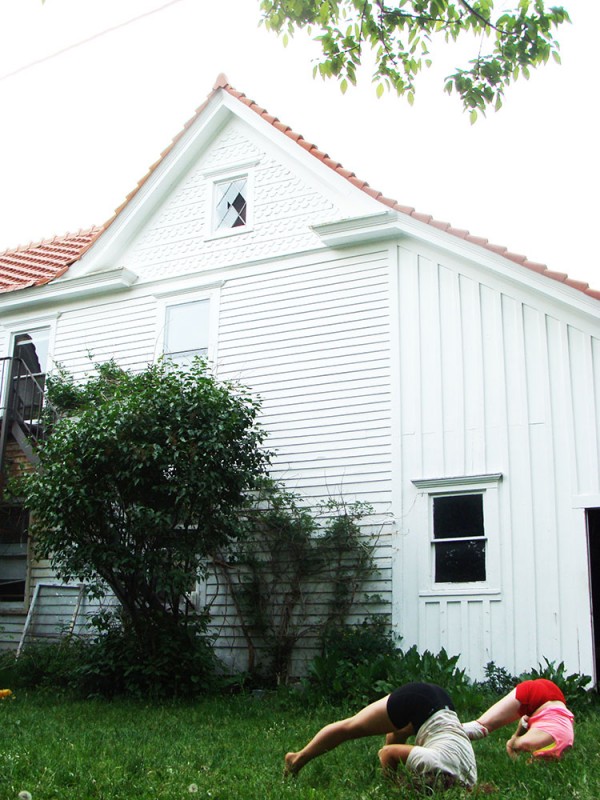 Emmalena Fredriksson: I’ve danced all my life but I would say it was halfway through my training at the Salzburg Experimental Academy of Dance (SEAD), that I started seeing myself as an artist, making my own work and exploring a choreographic practice. My movement practice is strongly influenced by Release technique, improvisation and contact improvisation.
In 2009, I was an Artist in Residence with Daghdha Dance Company in Ireland. This year and the work of artistic director Michael Klien really affected my view on choreography, who dance is for, and how it can be presented. I started experimenting with durational performance and working with collaborators and practices outside of the dance field. The past years working in the UK, I’ve focused a lot on site-specific work in natural and industrial locations. As part of the MFA, I’m continuing to play with improvisational practices to question the perceptions of body and notions of dance. 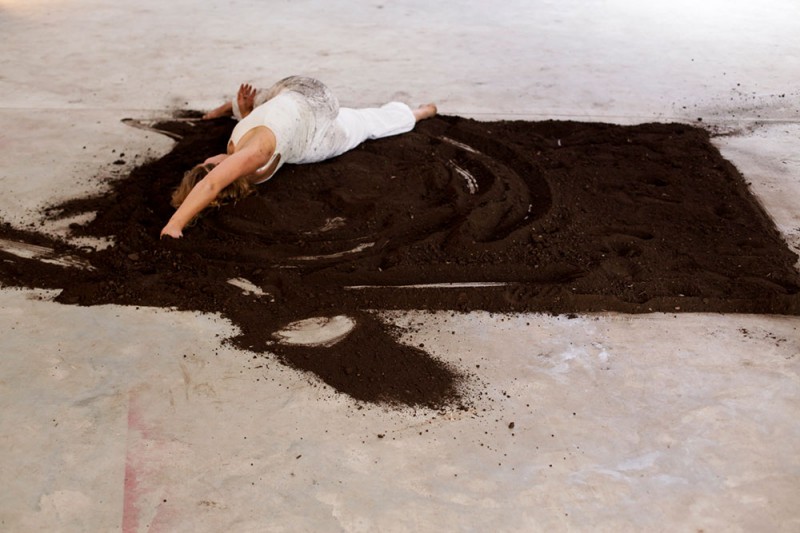 MS: Layla, you have spent a lot of time living and studying in Amsterdam and Brussels. How do the dance worlds you’ve encountered in Europe compare or differ from North America?

LM: I think European audiences have straight up just seen more. I see three clear points of comparison: training, methodology and funding. To make some crude generalizations, just for fun: While there are pockets of communities where artists are really questioning what dance is and can be, I think that the dance scene in North America is operating under old fashioned ideologies. In Vancouver, I’ve encountered the idea that a work is dance because it “looks like” dance. In Europe, Ann Liv Young‘s work is presented in dance festivals. In America, her work is curated by live art/performance festivals. She’s a choreographer. Work is dance when an artist is thinking dance; it’s not a style. 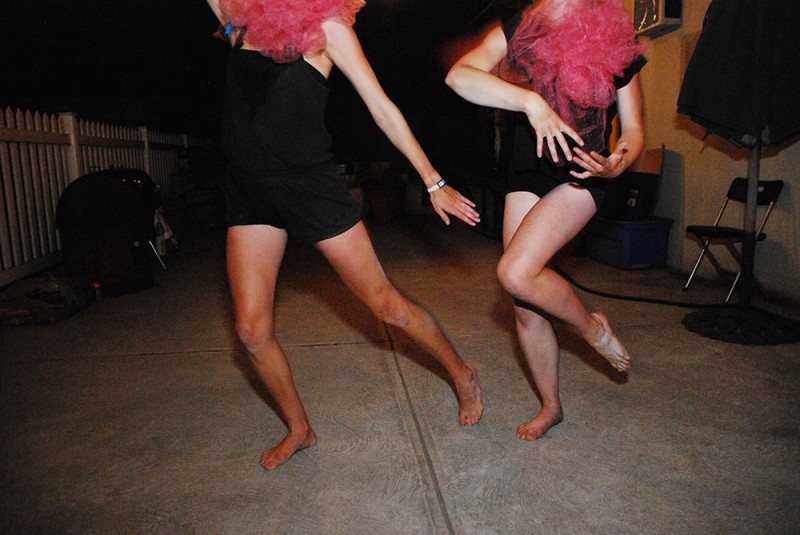 MS: This event features performances from different disciplines, as well as collaborations. Emmalena, how important is it to you to be working collaboratively and across disciplines?

EF: It is important but more so it’s exciting! I think dance can gain so much by daring to cross over into other disciplines and being performed in new constellations, to explore our relationship to the performing body, and to reach new audiences. Likewise other disciplines have much to gain from dance as well. Collaborations are always rich experiences for me, it takes me down new paths and challenges the conventions I take for granted about dance as an art form and my processes of making. It’s by bouncing off others, dipping my toes into the unknown, that I can start to discover who I am as an artist and what I can and want to make. 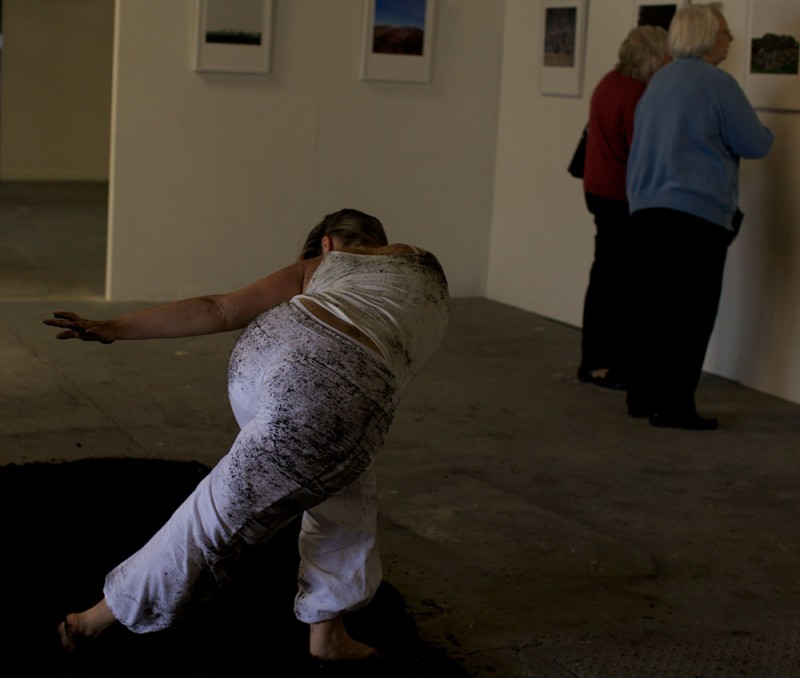 MS: Layla, do you plan on bringing your dance practice into conversation with this city’s dance scene? Any initial ideas on how?

LM: Yes! My secret desire is to be a part of a dance theory book club…. 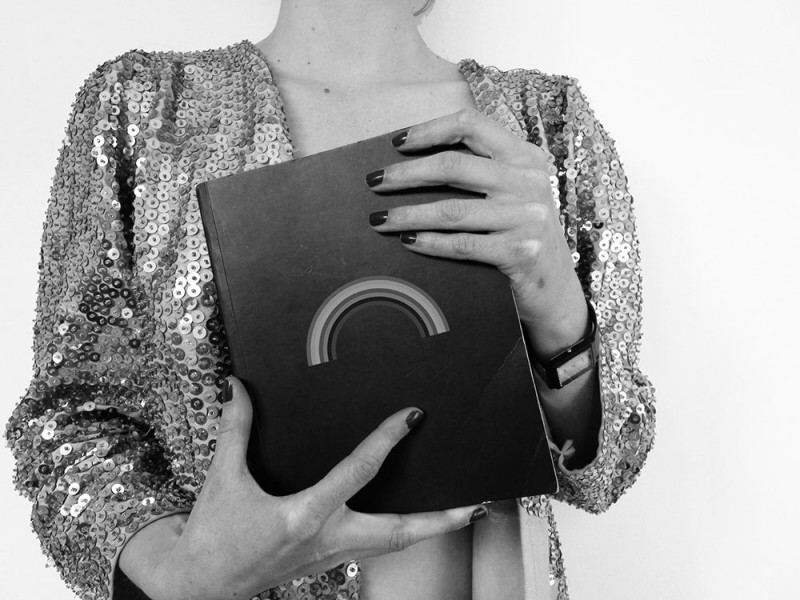 MS: Besides the MFA program you came here to do, what else attracted to you Vancouver?

LM: The rain. Totally. It ensures melancholy and fair skin. 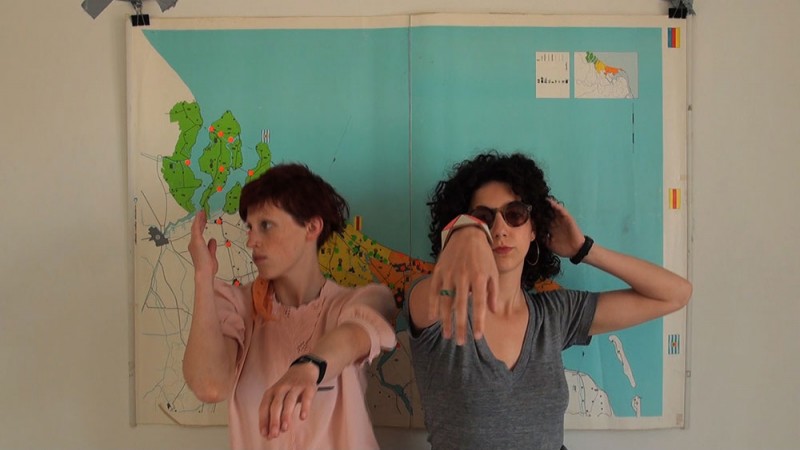 MS: Barbara, tell me about the name for this event. There’s gotta be a good story behind Institutional Cheese Plate.

Barbara Adler: The event name is our cheeky nod to the realities of putting on a performance in SFU’s complicated organizational environment. Basically, if you want to serve booze at a school show, you are legally required to purchase a cheese plate from the school’s official caterer. It doesn’t have to be a cheese plate, but that’s the cheapest option. It was actually a bit of a relief to find out that the cheese plate is not universally admired, that everyone is in the same boat. The structure is really set up to benefit larger, corporate events, and gets a bit Kafka-esque when it’s used for student shows. It’s an interesting negotiation – the politics of cheese. 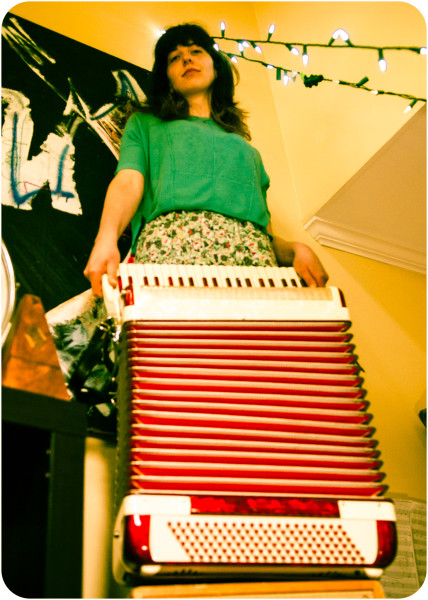 MS: Lastly, with such a variety of performances on the bill, what can audiences expect from this event? 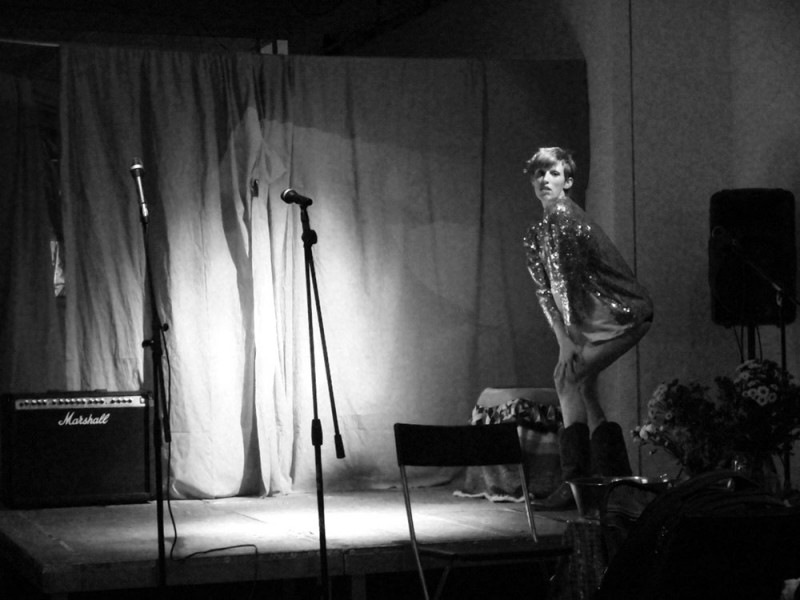 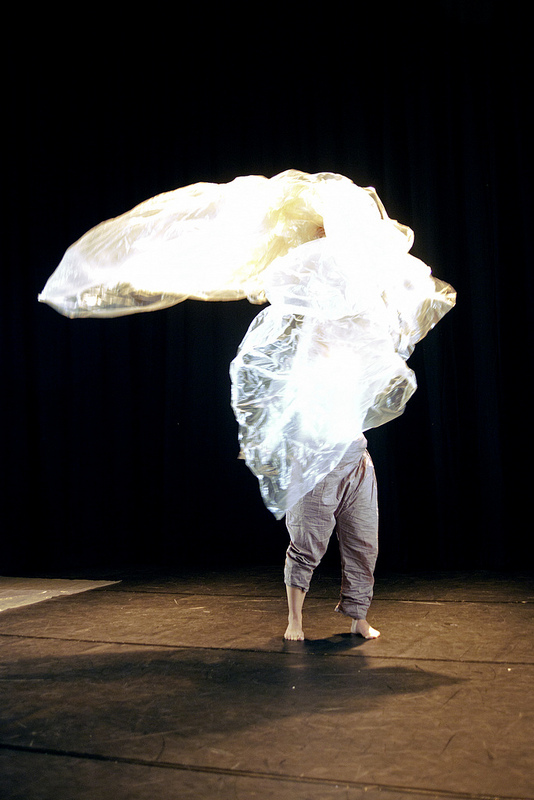