The Distorted Nothingness of Being

Nothingness release their new album with a party at Hidden City

Local art rock band Nothingness celebrated the release of their new album Being with a loud show at Hidden City Records.
VANDOCUMENT photographer Rennie Brown was there to grab some sweet snaps of the night. 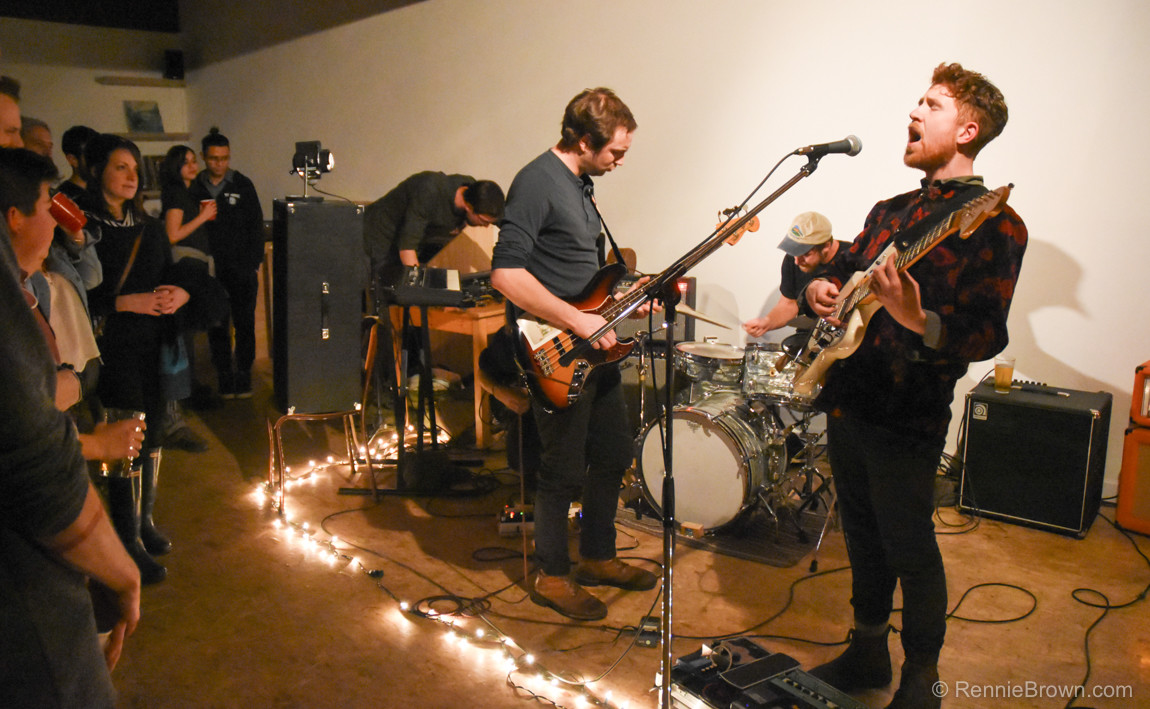 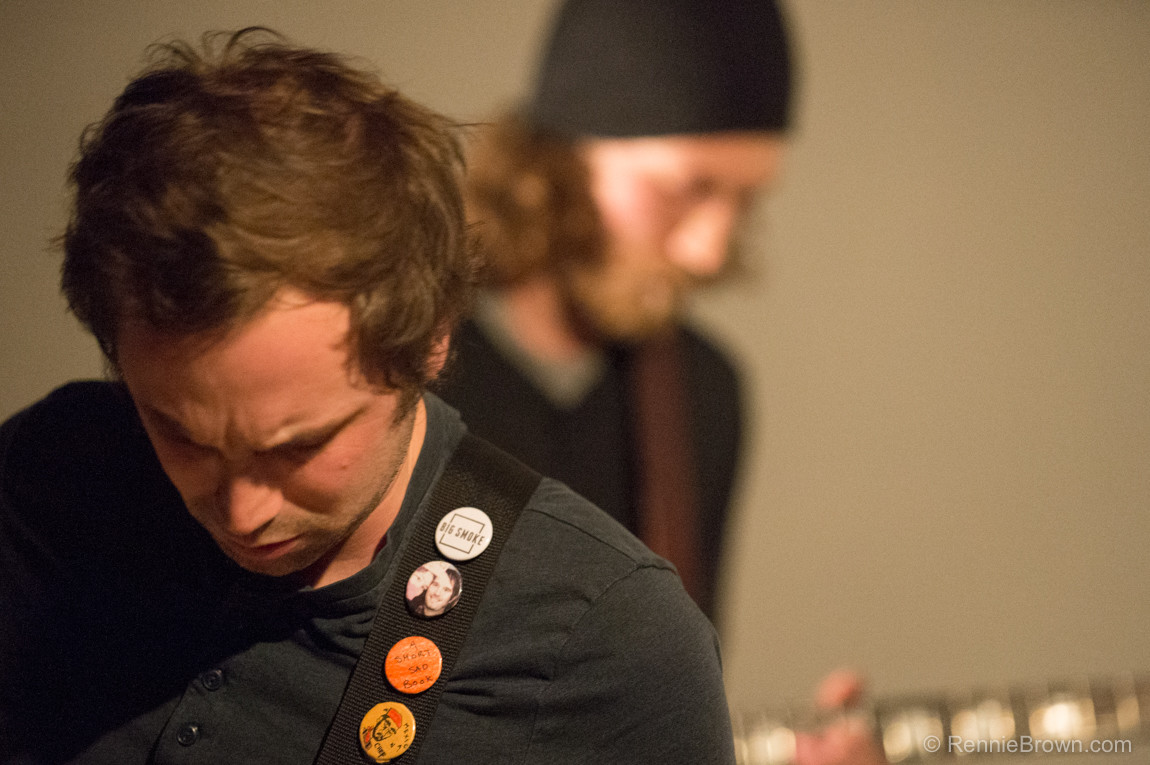 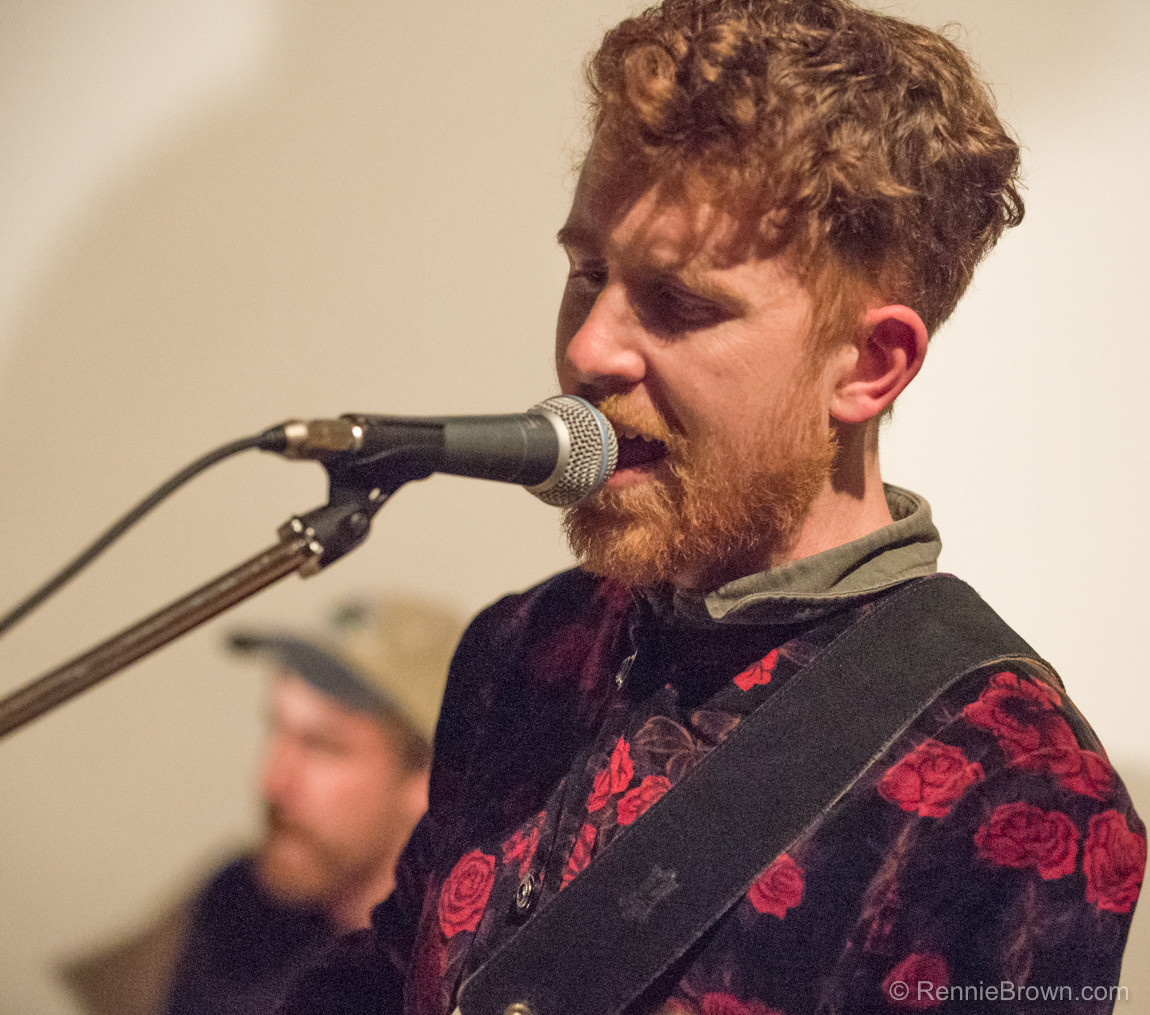 The band has ties to local faves Nam Shub, and expands upon that band’s diverse sounds with excellent indie rock arrangements on every one of these 9 new songs.

This is our first time documenting at Hidden City, which opened late 2016. Welcome to the family, Hidden City! Happy you’re here.

This is also yet another show that proves that little label Big Smoke is stirring up some great things in our city – supporting local bands by releasing albums of serious quality, and collaborating with local artists like album cover artist Annie Chiavaroli as well as a silk-screened poster by artist Patrick Cruz.

Another of their roster, post rockers Spruce Trap, also played this night. 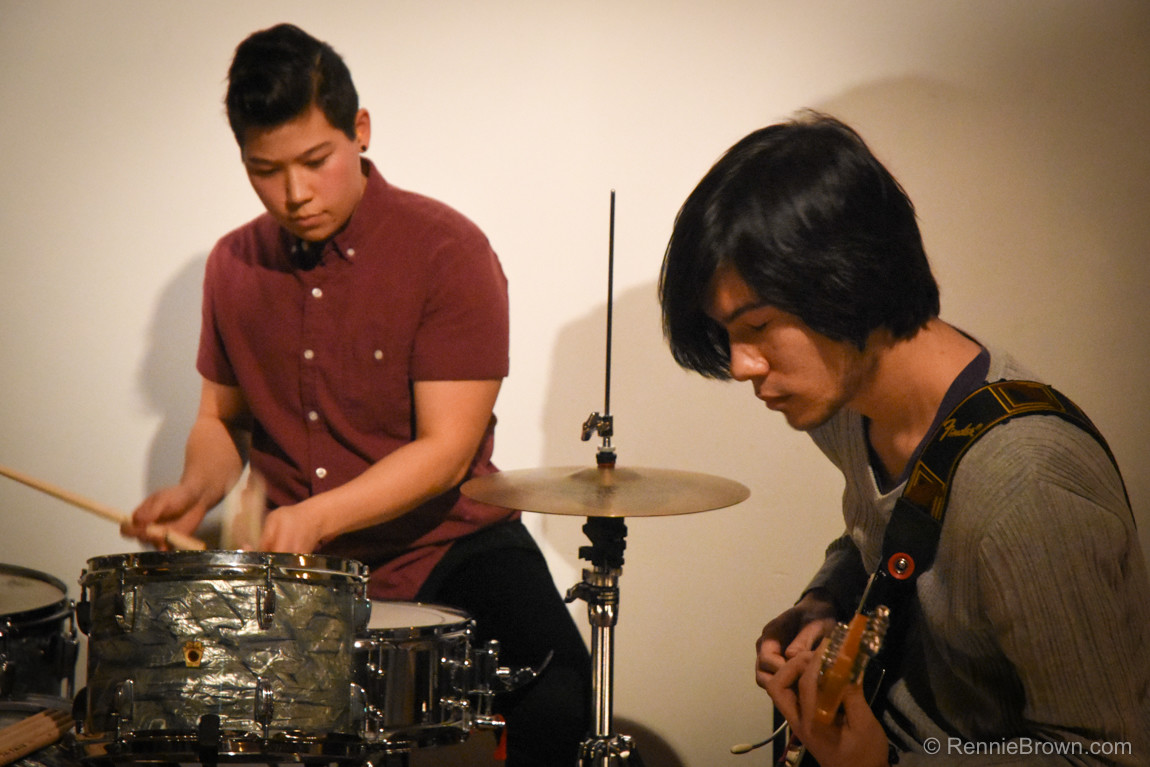 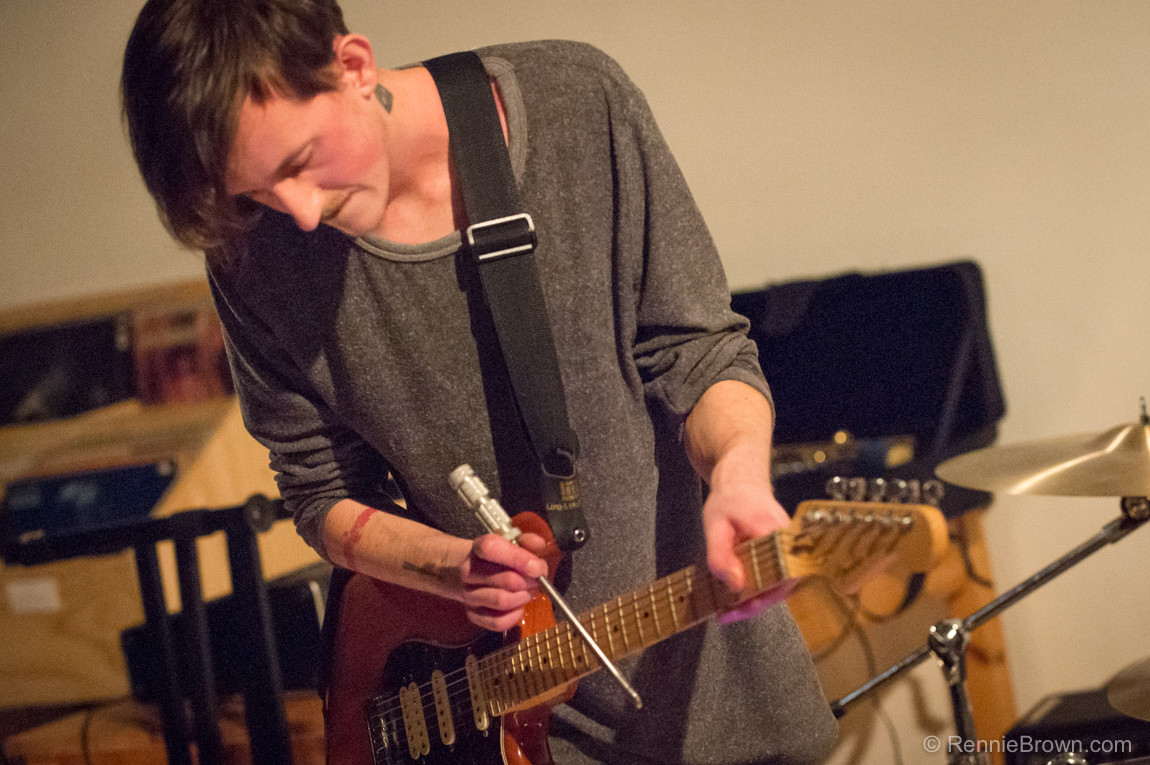 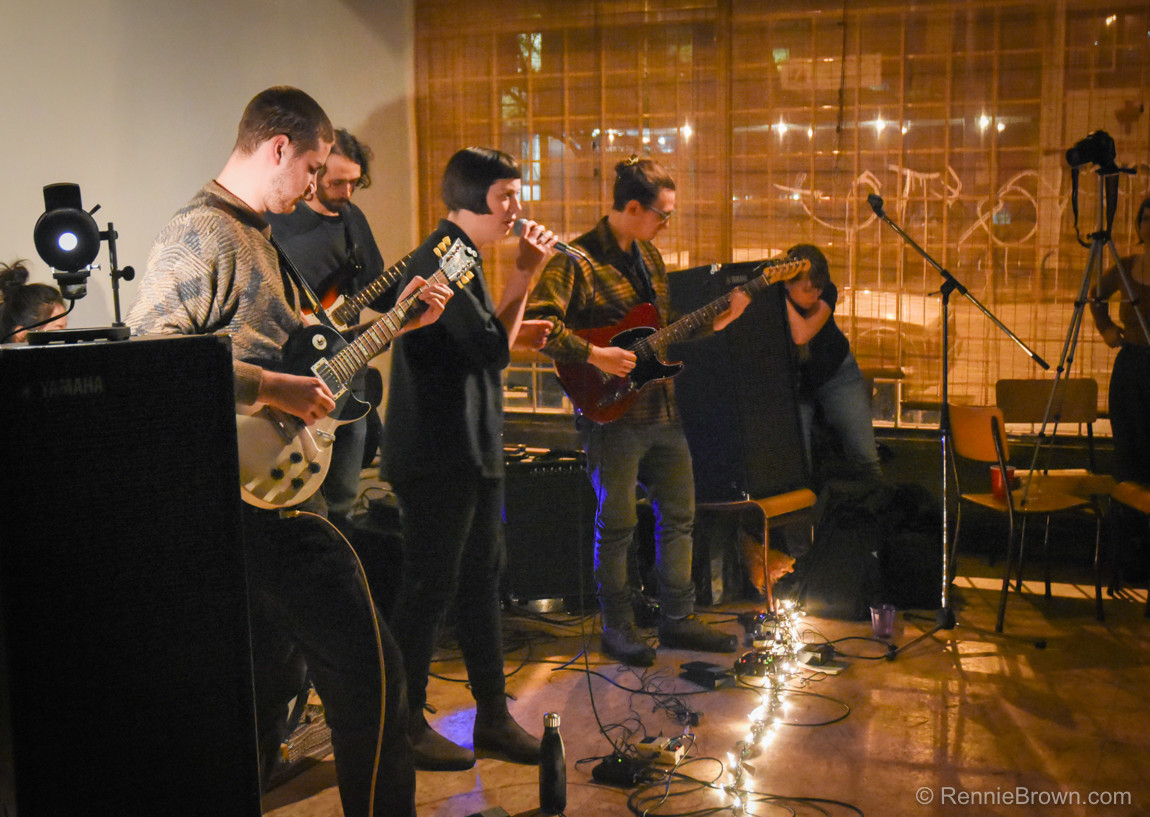 All of Rennie Brown’s photos from the night 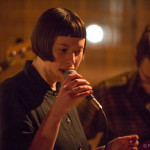 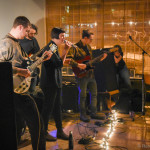 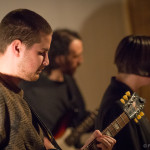 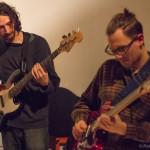 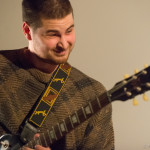 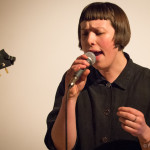 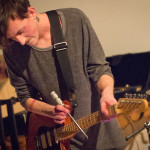 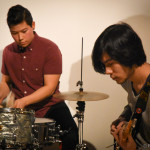 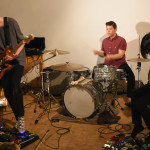 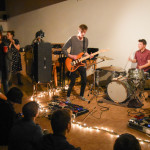 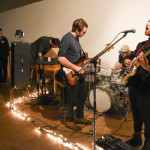 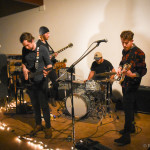 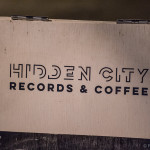 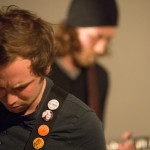 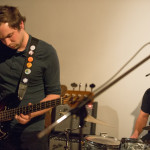 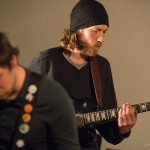 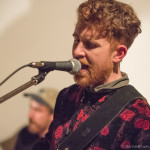 Thank you Milan Kundera (author of The Unbearable Lightness of Being) for tolerating our liberal borrowing of your novel’s title.

(editor’s note 12 Feb 2017: we had originally posted video clips from the night, but due to blown out audio, were asked to take it out. The original vid can still be seen here, on VANDOC’s Vimeo)

Wildlife Igniters, Peek A Boo, and the Glacier in the Main Ring