A journey through faith and healing

At first glance, Tyler Hagan’s In The Similkameen is a homecoming for those from the British Columbia Interior. We are situated geographically in a place through his landscape photography, where scree slopes meet agriculture, where horses are left to gnaw on fence posts, and where the nearest gas station is at least 15km away. Resting on a hill in the middle of the valley is a tired, white church with a fallen cross. 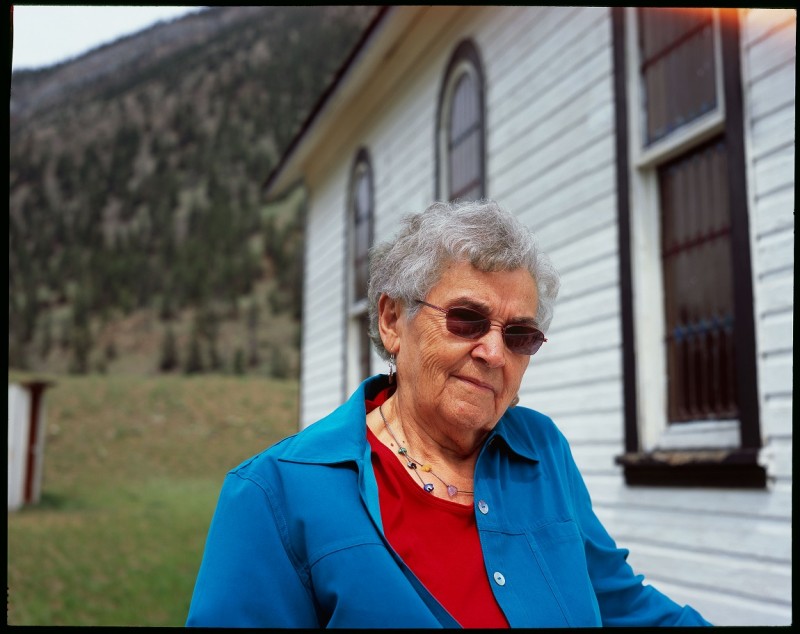 In The Similkameen is a study of the relationship between the St. Ann’s Roman Catholic Church and the surrounding Aboriginal community in Hedley, BC. It features photography, a short video, and an accompanying interactive web-documentary found at www.nfb.ca/crossroads. 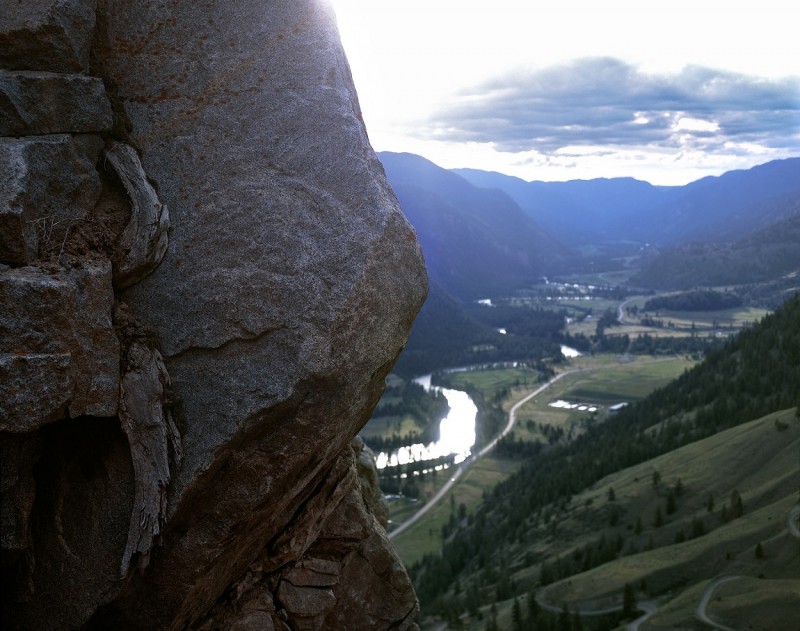 Hagan’s experience as a filmmaker obviously carries over to the composition of his photographs, which are elegantly minimal. The drama of his landscapes recalls an early Ansel Adams, embodying both the spirits of adventure and isolation. 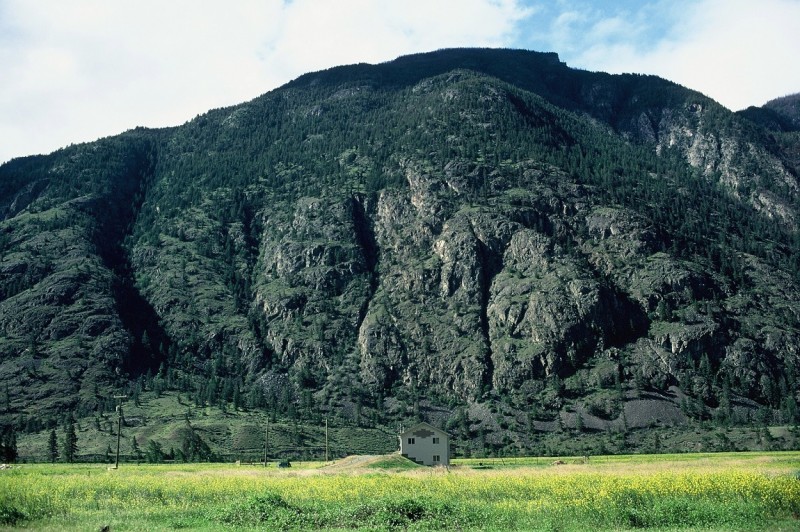 Conceptually, In The Similkameen weaves a narrative that respectfully demonstrates the positive and negative impacts of Christianity on the Aboriginal people of the area. The themes of this exhibition rely wholly on juxtaposition-assimilation vs. cultural identity; elder vs. youth; man vs. nature; faith vs. faith. 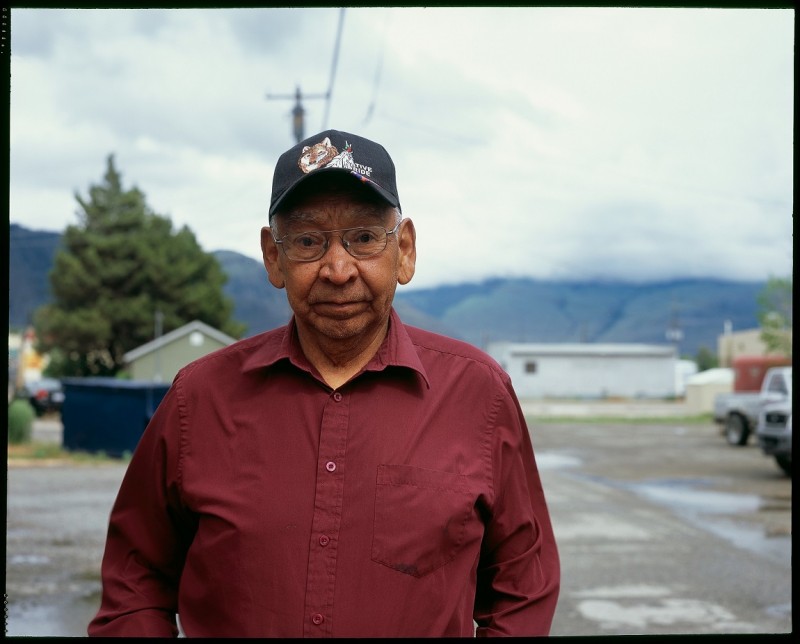 While this work on its own is striking, the timing of this exhibition is especially poignant in Canada’s social climate. Every day the Truth & Reconciliation Commission releases documents outlining new atrocities of residential schools between the mid 1800’s until 1996. Tyler Hagan’s study of the tension between Christianity and Aboriginal identity in the Similkameen is one in a long string of uncensored narratives that are redefining our national identity and providing much-needed catharsis. 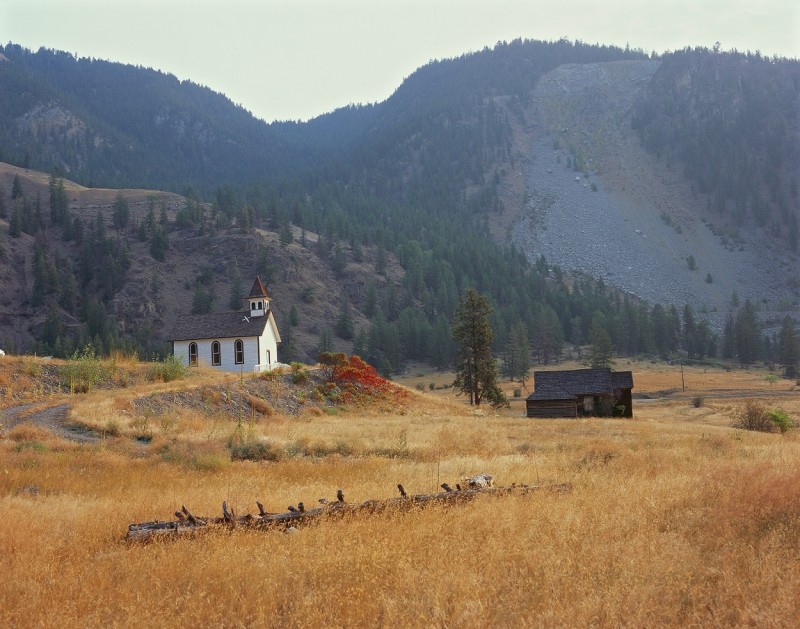 In The Similkameen is exhibited at the Remington Gallery between May 23-June 4. Similkameen Crossroads is the interactive online documentary and was produced by NFB and the imagineNative Film and Media Arts Festival. It is permanently featured by the National Film Board at www.nfb.ca/crossroads.

In The Similkameen and Crossroads are currently participating in the International Berlinale Forum Expanded 2014.