Mixtape, A Harmonious Feast for the Ears

Music on Main is a project that dates back to 2006. It has produced over 175 events and supported almost 500 musicians in that time. The foundation of the project and its vision is to bring inspiring music to inspirable listeners. Mixtape was no different. I was an inspirable person seeking an inspiration. I was well fed.

Their version of a mix tape was flawlessly composed into what they called a “2 bite sized” piece of delicious compositions from their own favourites list and originals.

They wrote the menu as a musical tasting. Starting with an “amuse bouche” of Bach presented as a duet; next a “crudo” of folk songs written by Benjamin Britten during the mid 1900’s; dined us next with a “Wagyu beef tartare” of original works and finally began to pour the wine blend called Mixtape.

They described them as “samples of delectable treats.” Gabriel Kahane and Timo Andres chose 5 compositions for the feast, each intimate excerpts from their lives as pianists. And just when the audience had reached maximum stomach capacity, the duo finished with a dessert of Bach and the aperitif dedicated to Canada. The performance was absolutely divine. I will dine here again while listening to Kahane and Andres’ personal Mixtape. 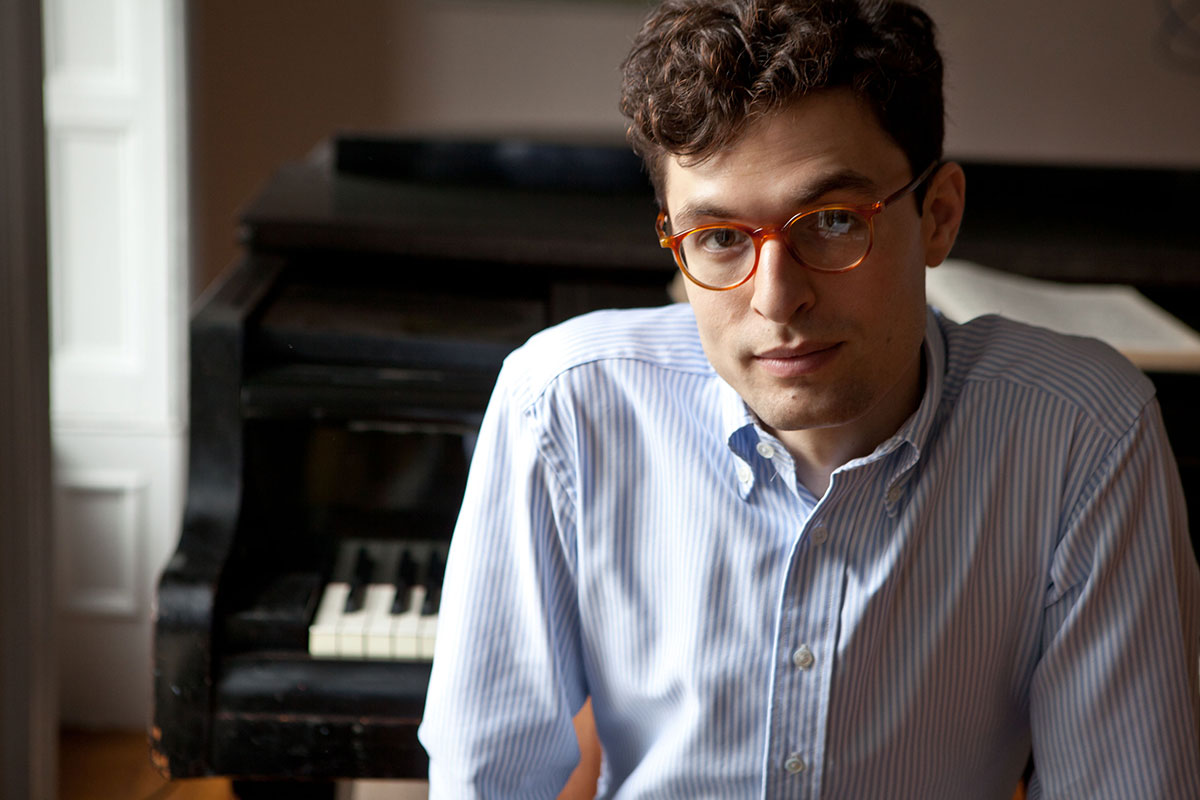 So now I ask, how can two people be so awkward yet exceptionally charismatic? When fixed inside their element in front of a crowd that was expecting to be wowed, the duo didn’t seem out of place in the least. They fit in and on the stage vibrantly and the “Standing O” from the audience rose naturally.

Gabriel Kahane and Timo Andres blew my mind, for lack of a better term. They arrived on stage youthful and incredibly hungry to dazzle; not only to defend their choice of musical pairings, but to feed our hunger for smooth trills and sustain peddling of their originals and covers. By the end of the performance, I could not tell if the entire crowd was full from nibbling on the duo’s melodic feast, but I was definitely well fed; full up on a melodic 6 course meal.

Within the walls of Heritage Hall on Main Street, the echoes of impatience floated above the seated congregation before the pair arrived on stage. They were introduced by David Pay, Music on Main’s Artistic Director, who eagerly welcomed them. A thank you was lipped from each of their mouths, while they sat down side-by-side on one of the two pianos and opened the evening’s performance with J.S. Bach’s “O Lammes Gottes unschuldig.”

All the way from New York, Kahane and Andres arrived on the Vancouver stage suited as if they were straight from the 1930s and exuded a confidence that was ready to nourish our hunger. They even served an extra tasty encore that exclusively catered our own homeland, titled “Canada”. Even though I was lavishing in my own satisfaction, I do recall several “wows” from the audience between each composition. Their performance held my attention more than expected. Smiled from ear to ear and clapped until my hands were numb. 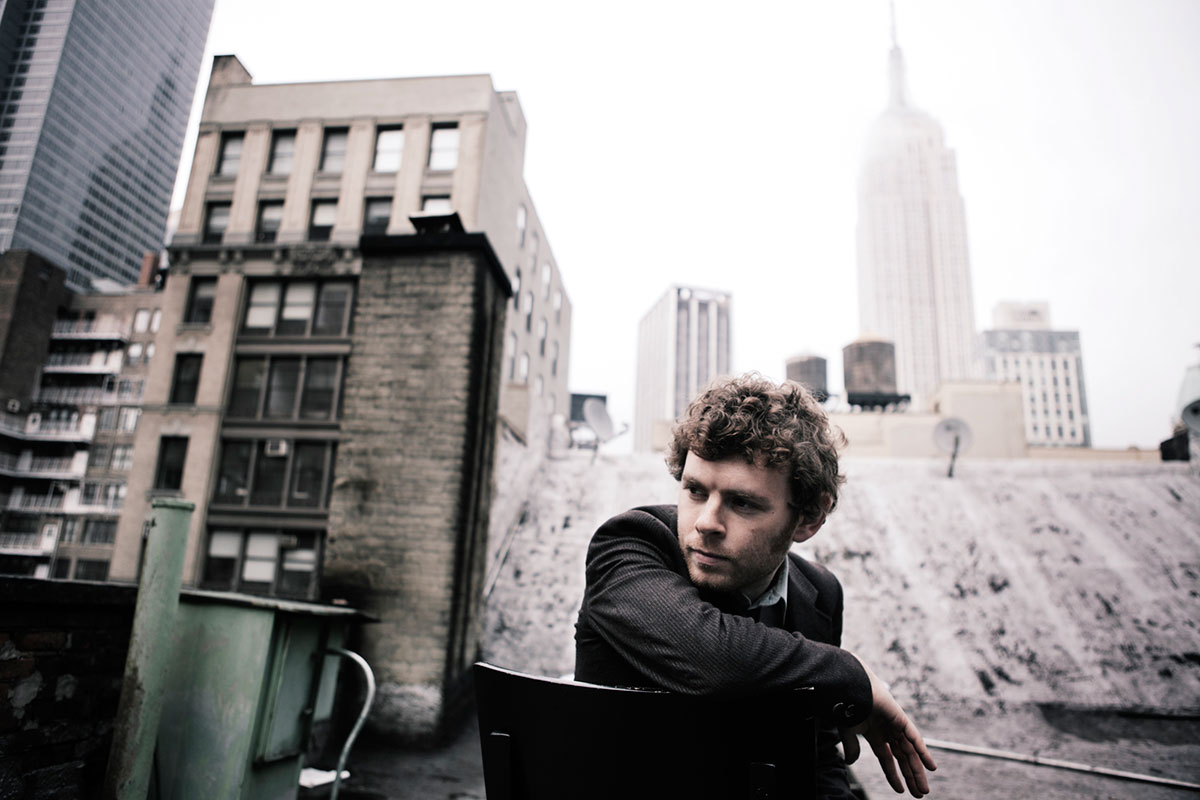 I could tell Kahane and Andres were very different, but nevertheless both incredible storytellers. Kahane has a magical voice. He sang the stories of past folk artists and classic musicians. And with the necessary comic relief of any emotional performance, he interjected each tune with tales from his youth in his original works. Titled “Neurotic and Lonely”, Kahane expressed the trials and tribulations of being a 20 year old living with his parents through his unique analysis of Craigslist advertisements. Meanwhile, Andres’ voice was revealed through his dynamic fingers on the keys and without vocal expression; delicate to unveil hope and serenity; dark to encompass fear and dismay; and vivacious to leave the emotions mystified. Both men were equally compelling.

I introduced myself when the evening’s feast of music was at an end. Above, I cited the duo’s awkward demeanor and I’d like to briefly explain. I was unusually taken aback by their hesitant and humble disposition considering their talent is unmatched. As I began to congratulate Kahane and Andres, they immediately shied away, diverting our attention to my choice of outfit for the evening and saying how “put together” I was! It never ceases to amaze me how exceptionally talented artists ignore to recognize their incredible gifts.

Visitors From Far Away to the State Machine