Down The River: Vancouver Indie Heavyweights The Belle Game, Bear Mountain, and Dralms (plus Toronto’s The Darcys) Pour It On

This was a blockbuster night for indie rock fans at Vancouver’s Vogue Theatre. Not surprisingly, it was completely sold out. 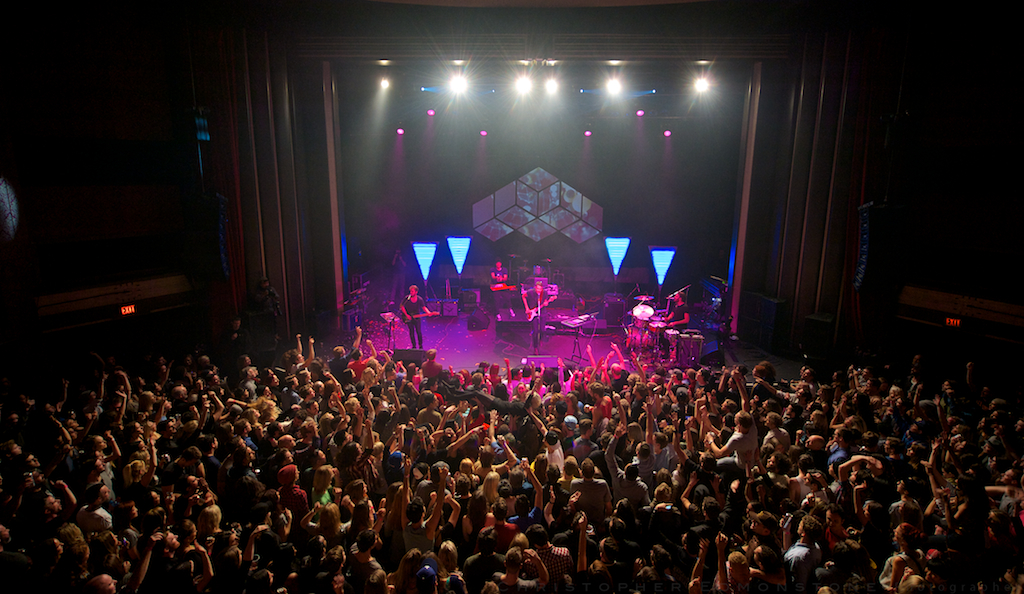 How’s this for some stats: 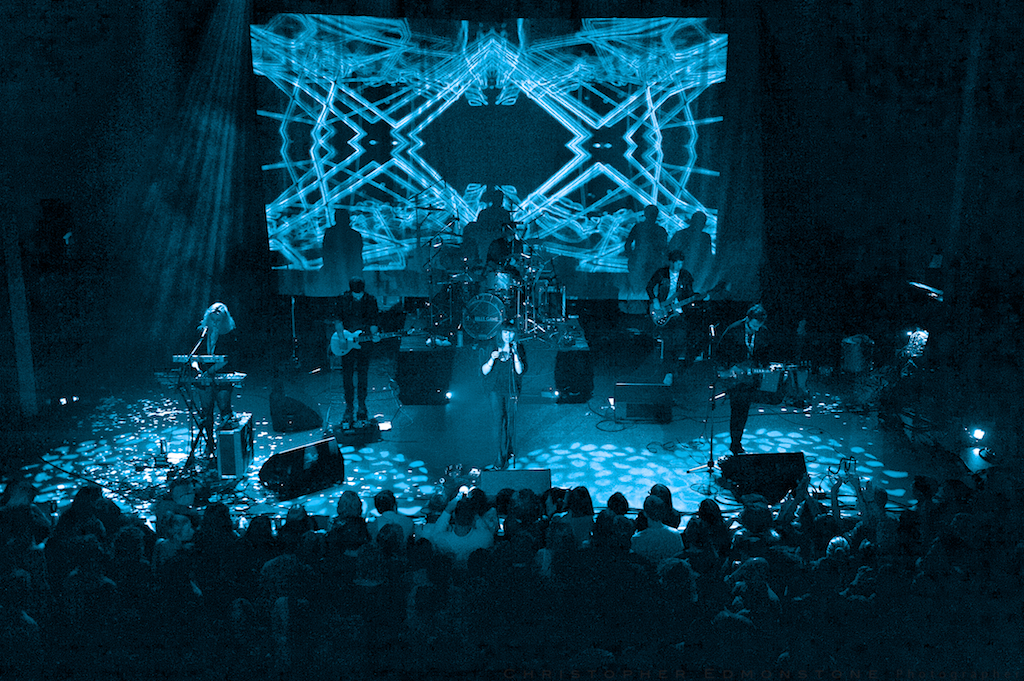 The Belle Game have just released their debut full length, Ritual Tradition Habit. Their single “The River,” is irresistible. 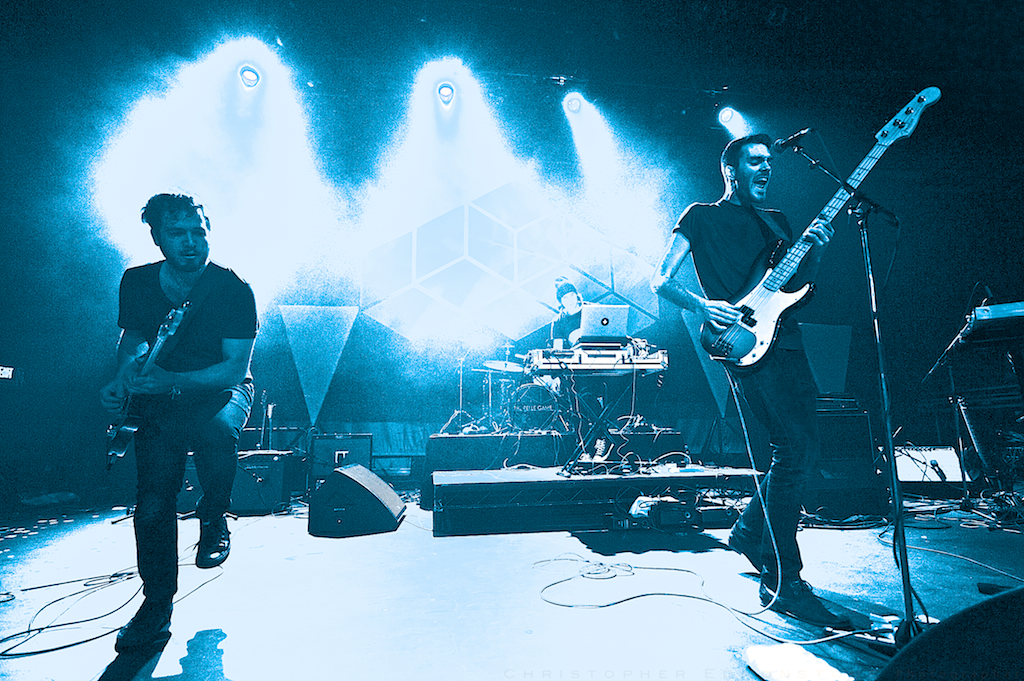 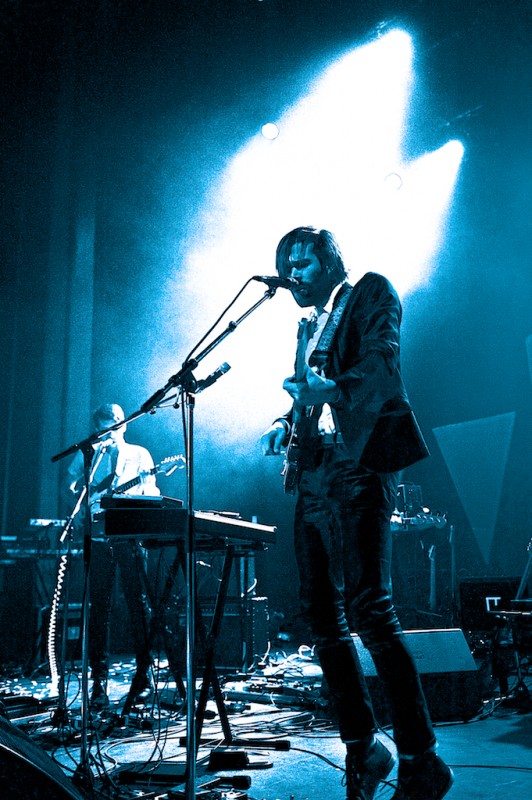 We’re big fans of this band, especially with this repeat-worthy song off their new album (also called ‘The River,’ strangely & awesomely) 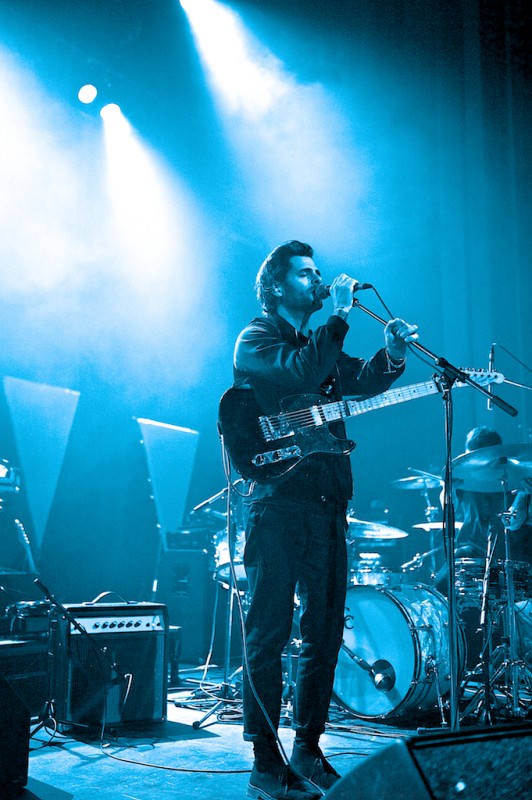 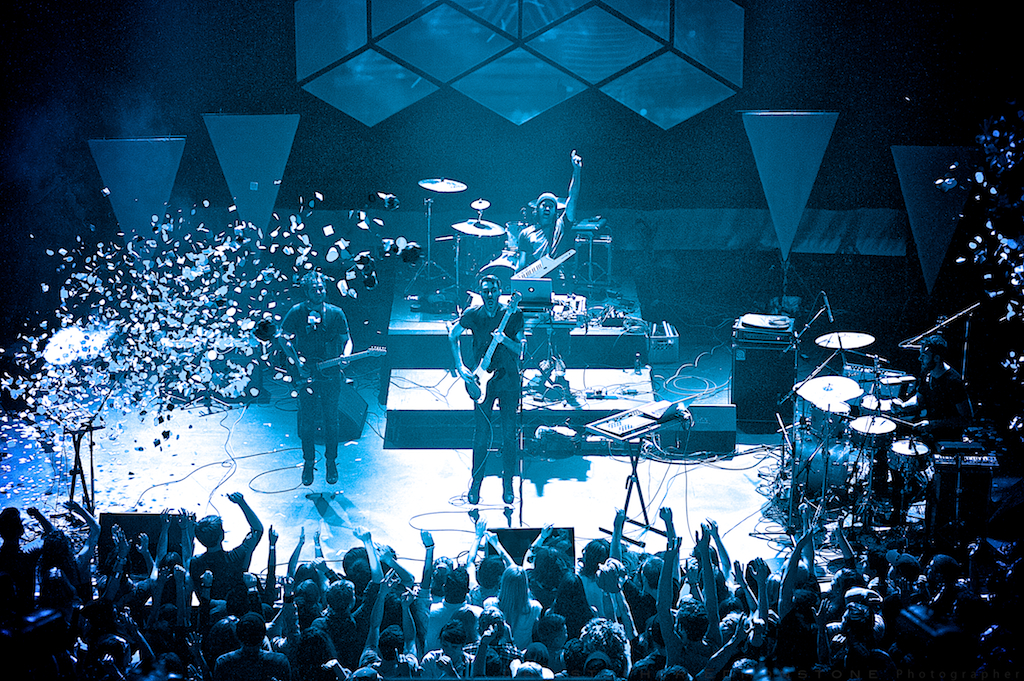 Check out our full gallery of photos from the night here!

Hands in the Air for Dralms