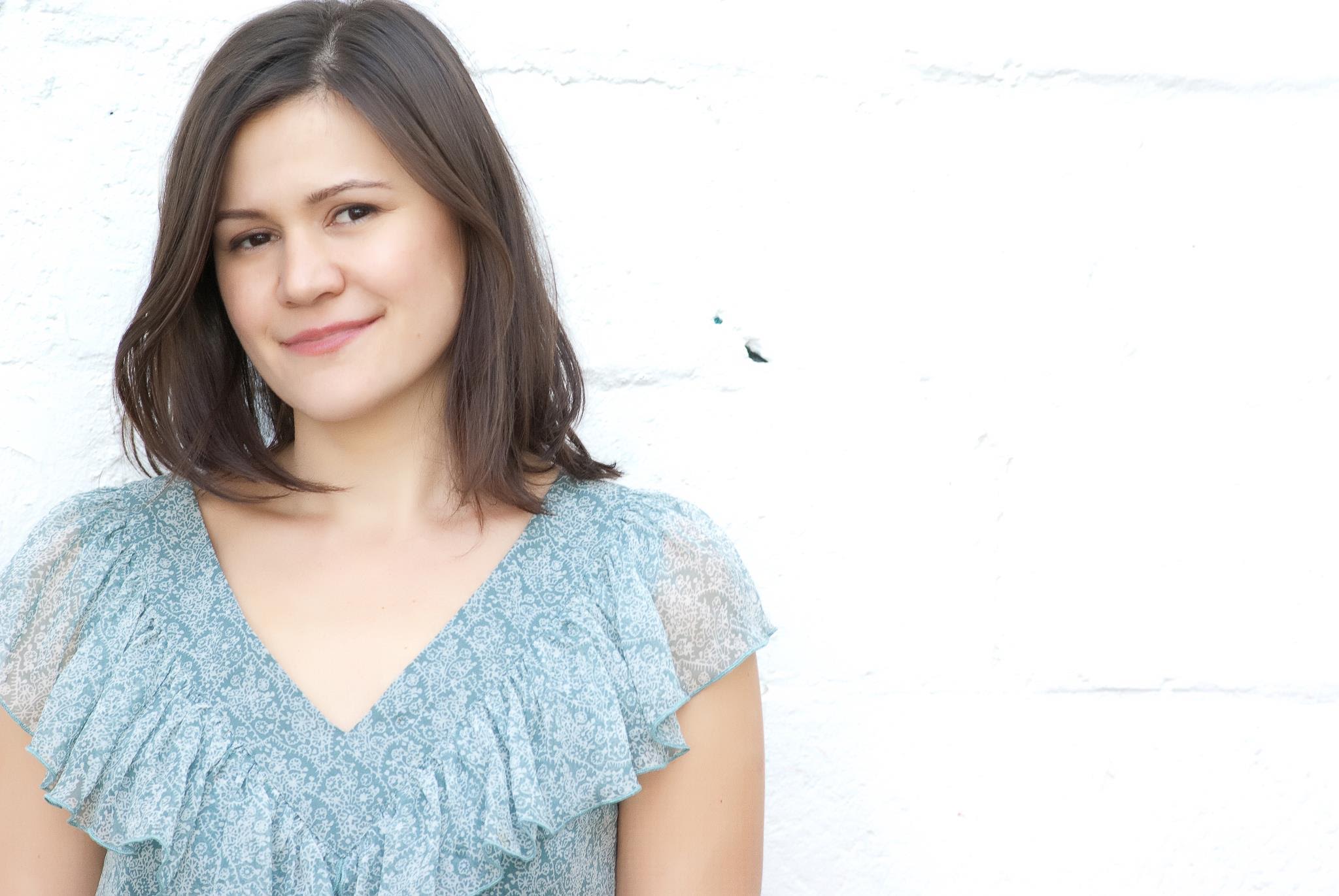 Hosted by Angela Ferreira
Introduction by Elliot Vaughan
A place to historicize conversation, with Vancouver artists, about their artistic practice.

Orsy’s Bio:
Orsy Szabo is an actor and filmmaker. She wrote, starred and co-produced the 2013 Crazy 8’s winning short film In The Deep, which aired on the CBC. She previously produced and starred in Lillian Code, which was nominated for 7 Leo Awards. Orsy starred in Nimisha Mukerji’s The Arrival Hour, which won the Fan Favourite RBC Emerging Filmmakers Competition at TIFF 2012. She won STORYHIVE Season one with Lead & Follow, which she directed, produced and co-wrote. Orsy holds a BA in Theatre from UBC and an MA in Acting from The New Actors Workshop in NYC. She can currently be seen in the web-series Coded.

8minuteswith has a simple premise: Ferreira ask artists questions about their artistic practice and you the audience listen in on the conversation. Documenting conversation traces an artist’s history while witnessing where they are situated in their present path. Articulation of one’s own practice is difficult, but is necessary in order to frame what we do, so that we can grow from our present state into our future selves. It is through dialogue that self-realization extends itself into the world, leaving the imaginary and into reality.

Catherine Falkner Cracks Up The Toast Collective in Space, Baby