Cameron McLellan explores the space between graphite lines and our homeland 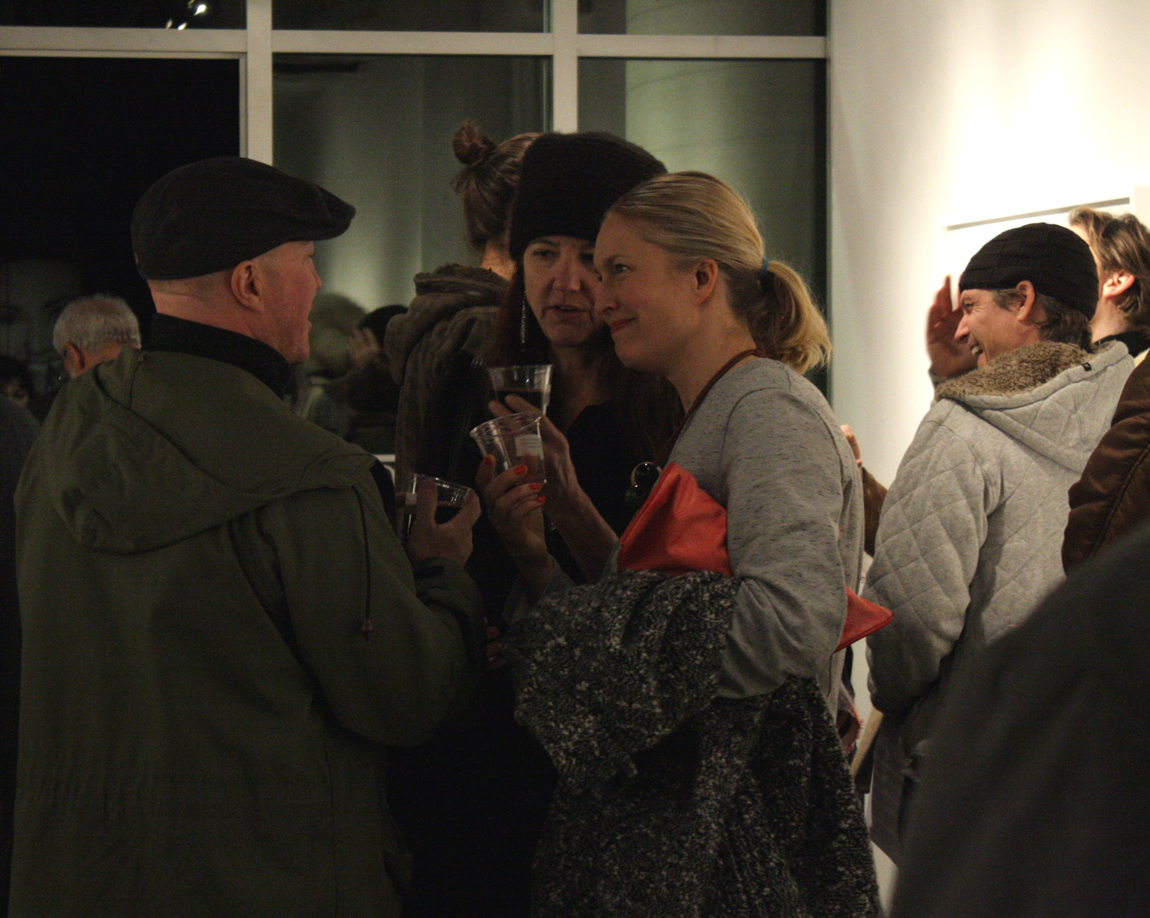 I hop into Robert Lynds Gallery out of a very dark and wet January night. The room is packed wall to wall with merrymaking people, who have been celebrating for some hours the opening of Cameron McLellan’s latest series West Coast Transmissions. The exhibition invite encourages the viewer to ‘slow look’ at the colourless, glowing white canvases, all of which are speckled with thousands of dark markings. The work intends to “create a sense of calm in the aesthetic pleasure of looking,” and “to draw the viewer in and meditate.”

I become swept up in the parade of guests, the scent of outdoor cigarettes wafting in, boisterous laughter, wine-tipped grins and lively gesturing hands. My eyes reach toward the quiet white walls where the canvases hang, waiting in silence. It’s like stepping into another world as I begin to engage the first pieces with their galaxies of dots.

From a foot away, these phantom constellations form beautiful representations of the West Coast’s landscape. Some display trees and other natural forms. Others feature the dotted outlines of houses amidst the speckled mists and grasses. However, the architecture of any house or small structure has a seamless continuity with its surroundings, integrating it with the natural world.

As my mind meditates on an image, I am pulled in, up close between the hatching, dashes and lines of McLellan’s work. The cotton canvas is itself a crucial character, which stands illuminated between the markings. Like elements forged in the white heart of a star, the thousands of ink and graphite spots are floating in a silent, colourless world. 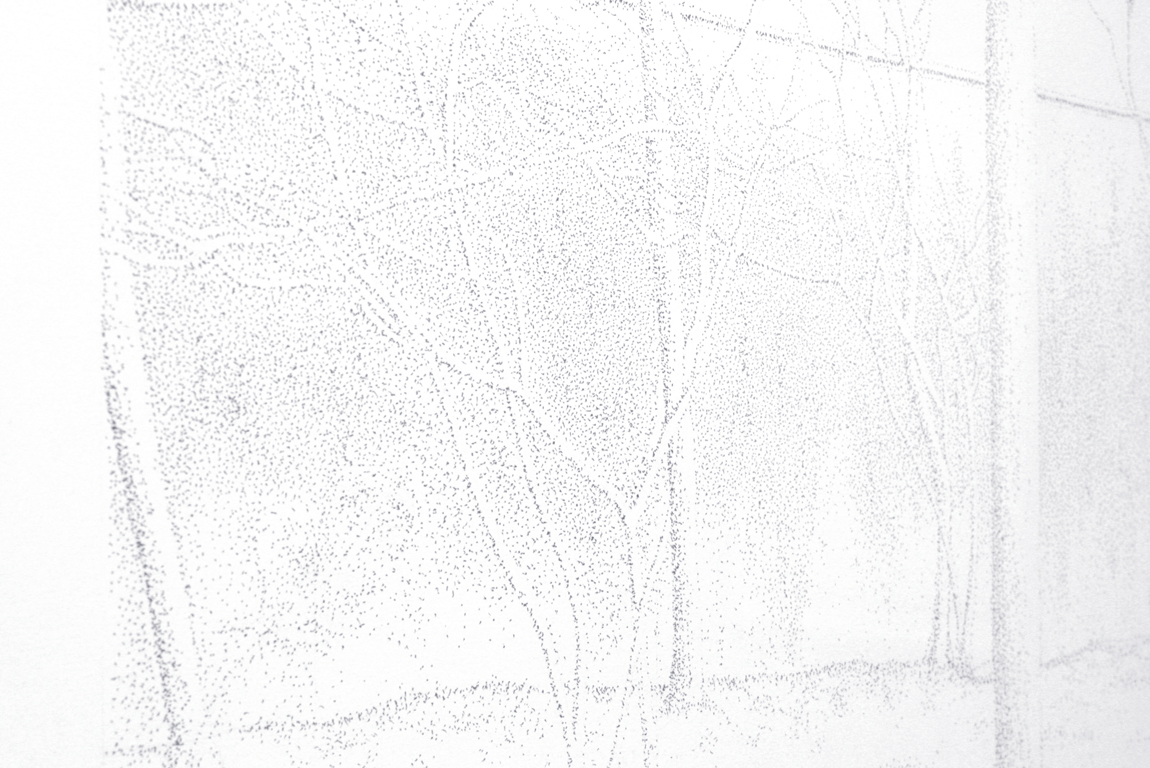 It is in this moment that I find myself enveloped by calm, as though in the company of wild nature. When lucky enough to be outside within a natural vista or standing amongst the trees, the conscious mind recedes, orientating the self towards an innate sense of spirituality — a state of mind best described as connecting to nature. Yet, as I stand here on a ceramic floor inside a steel building, surrounded by cement for miles, I am awash in this feeling.

My arm is bumped and I look up to see an apologetic smiling face. I smile back before returning to this journey of silence, disregarding the ever-growing crowd. 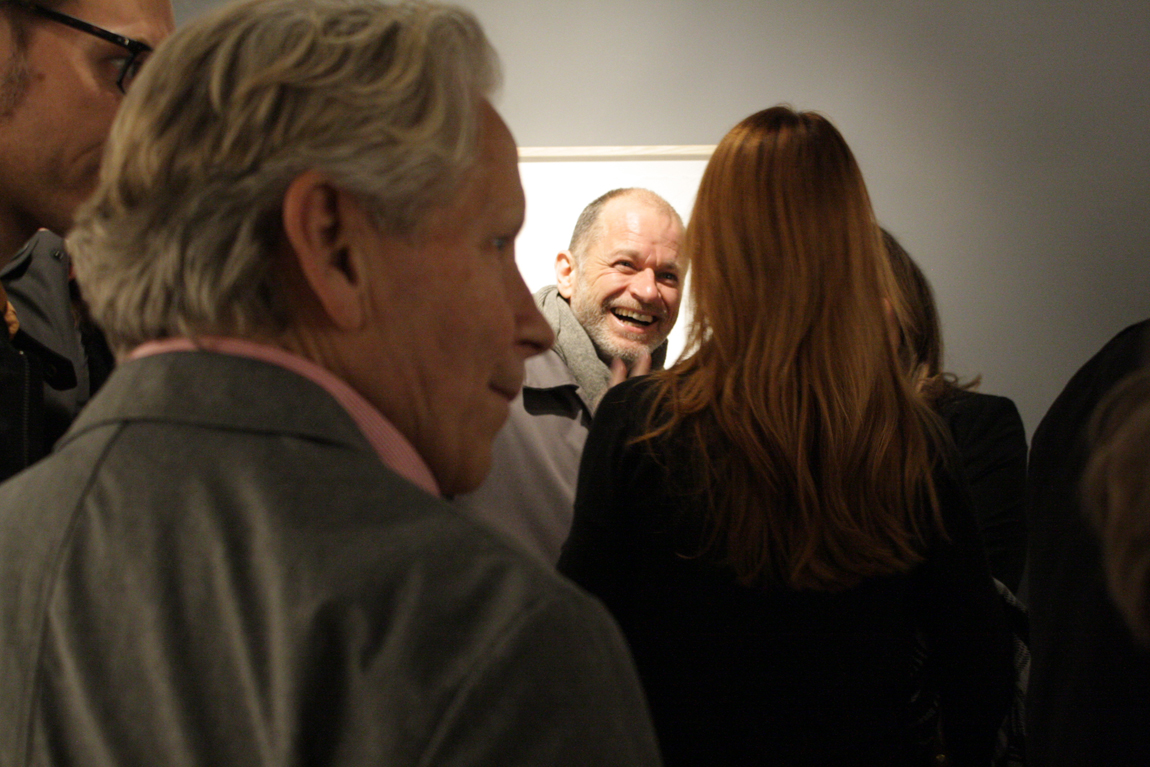 Cameron McLellan’s work truly engages the viewer in a meditative state of mind. As McLellan explains:

“If there is a reaching for the spiritual in my work, it is grounded in a connection to the natural world. But there is an aspect of it that goes beyond the physical into less tangible realms and slow looking is part of this… Like in other art forms (music) repeated patterns can induce an altered state or consciousness. This occurs when creating the works and is intended to be imbued in them.”

McLellan was the winner of the Populist Vote in Robert Lynds Gallery’s juried exhibition Frontlines 2: Exposure. As a Vancouver artist with a background in design and architectural writing, he uses a combination of architectural renderings and imagined landscapes to explore the psychological and emotional effects of the West Coast on its inhabitants. All this is concentrated into a thousand dashes and dots, which, depending on the piece, can take days or weeks to complete.

“At the core they are the simplest of elements, but it is the arrangement, the time invested, and the process of building them up into a dynamic whole that matters.” 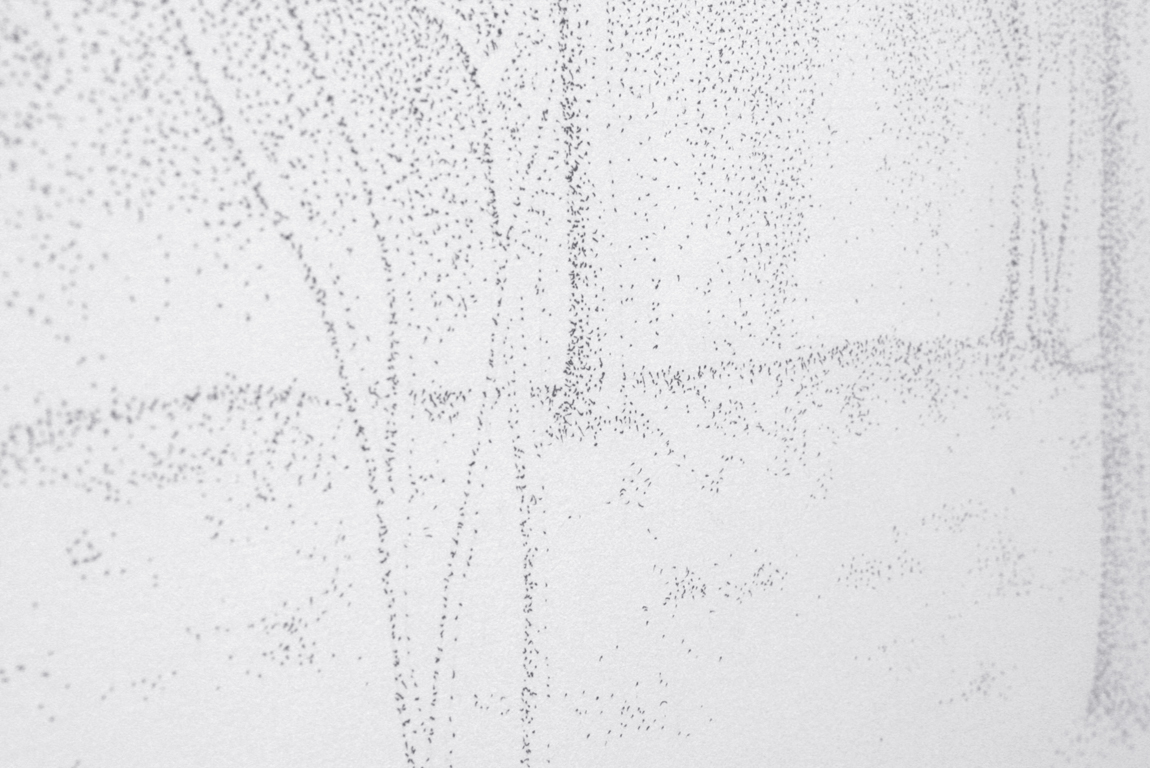 West Coast Transmissions is an homage to the spirit of place. Energized by the meditation I have just experienced through McLellan’s work, I skip out to the cement streets and blinking lights. Suddenly and amazingly, despite the sounds of cars and street chatter, I am reconnected to a deep part of my spirit, my heritage, to our West Coast — this gritty wet land, the soil of my soul. 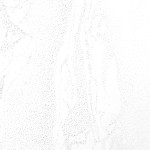 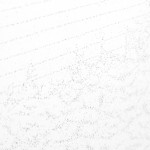 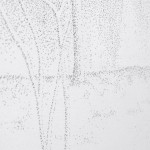 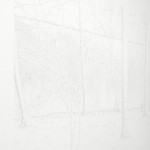 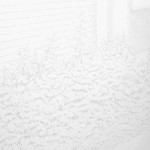 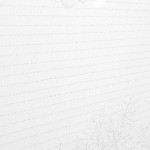 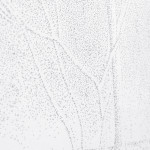 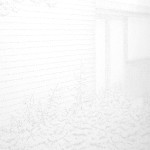 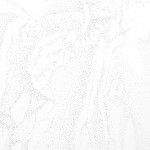 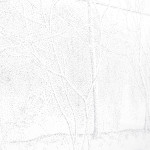 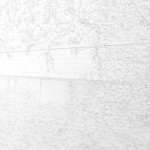 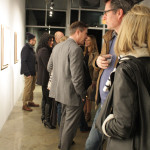 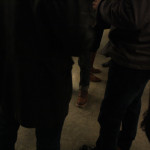 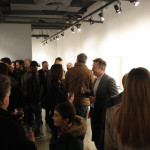 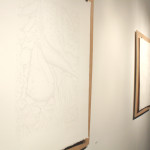 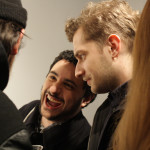 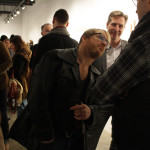 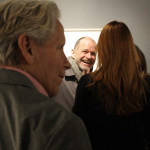 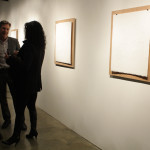 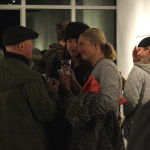