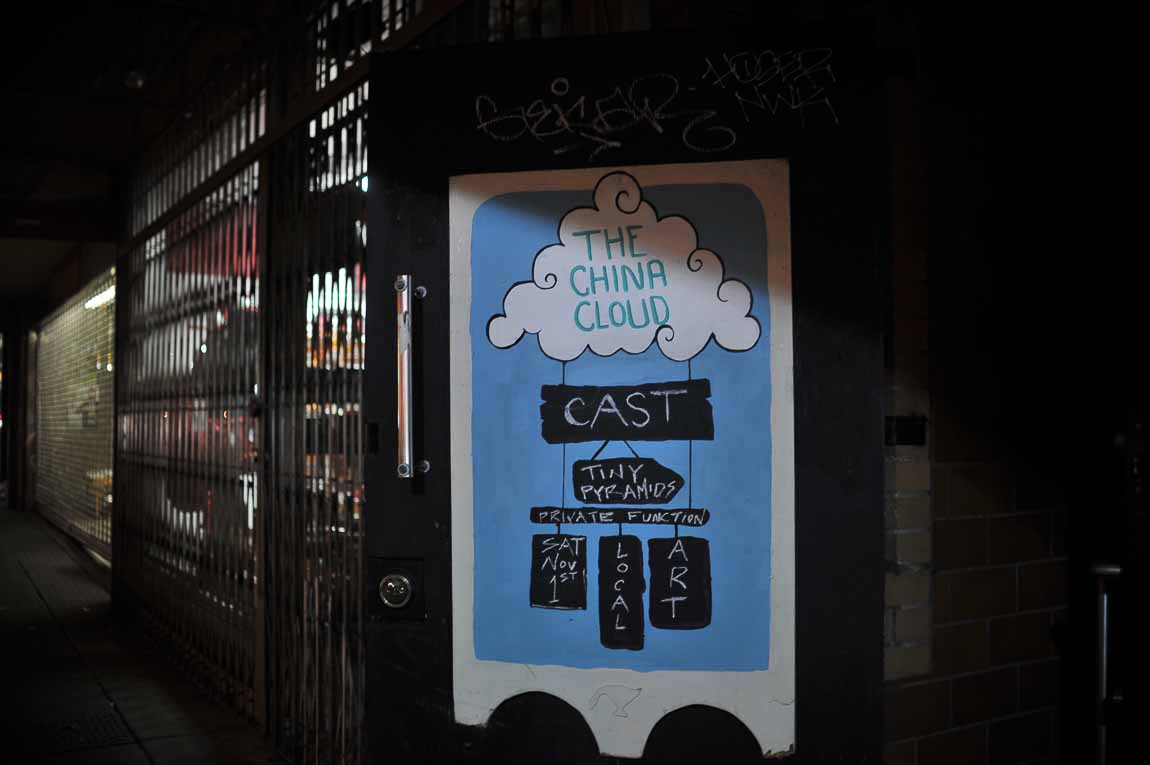 Before setting of to their brief break from playing live (6 months!) Cast held a fundraiser show at China Cloud with guest tap dancers.

Preceded by Tiny Pyramids, Vancouver’s Sun Ra tribute trio, the night unfolded into an array of experimental sounds that excited the ear and warmed the already cozy venue. The two-piece band of powerful vocals, eclectic percussion, the occasional string and tambourine arranged a night of old a new tunes along tap dancers Susan Nase and Dayna Szyndrowski. Cast’s already stimulating and innovative sound became enriched as Susan and Dayna tapped their shoes onto China Cloud’s stage and into our musical imaginations. 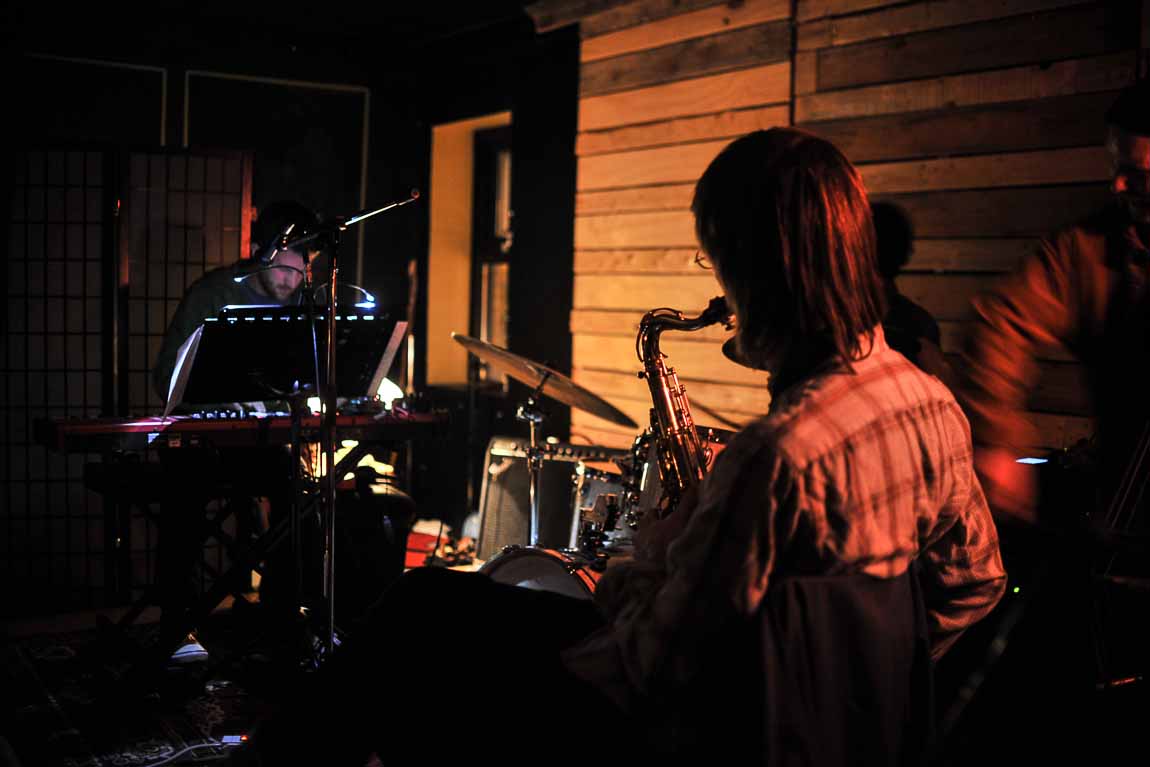 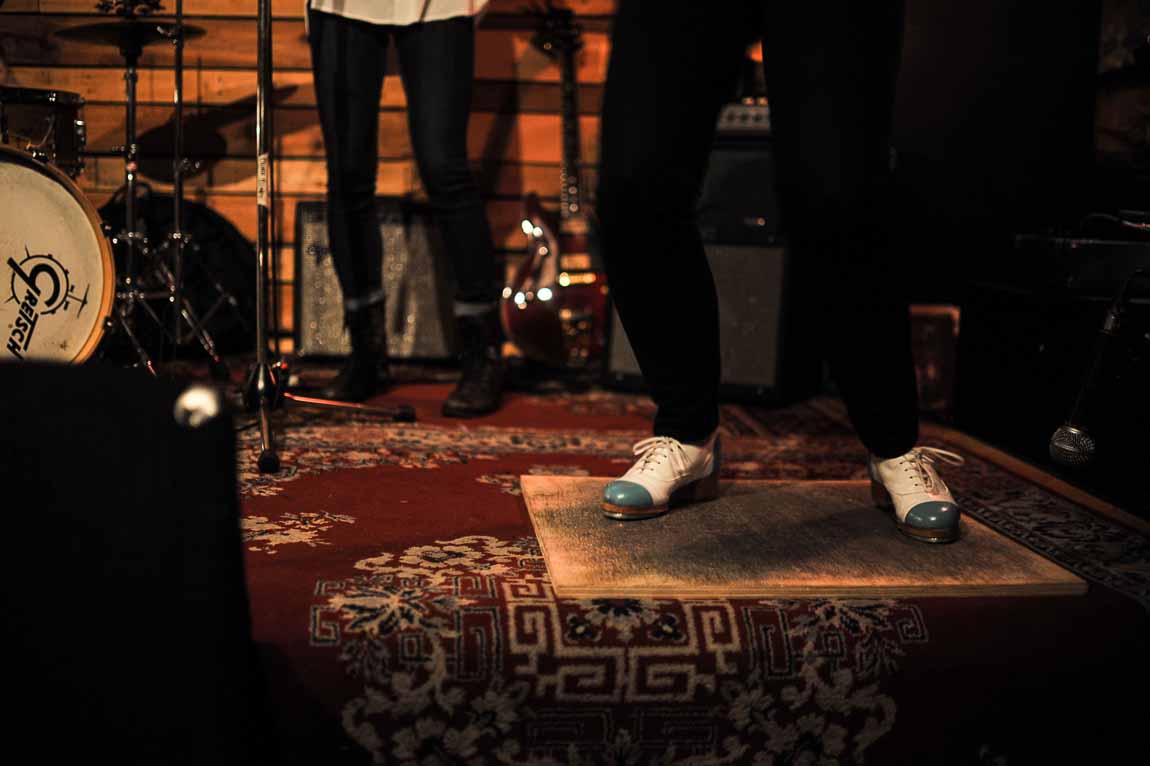 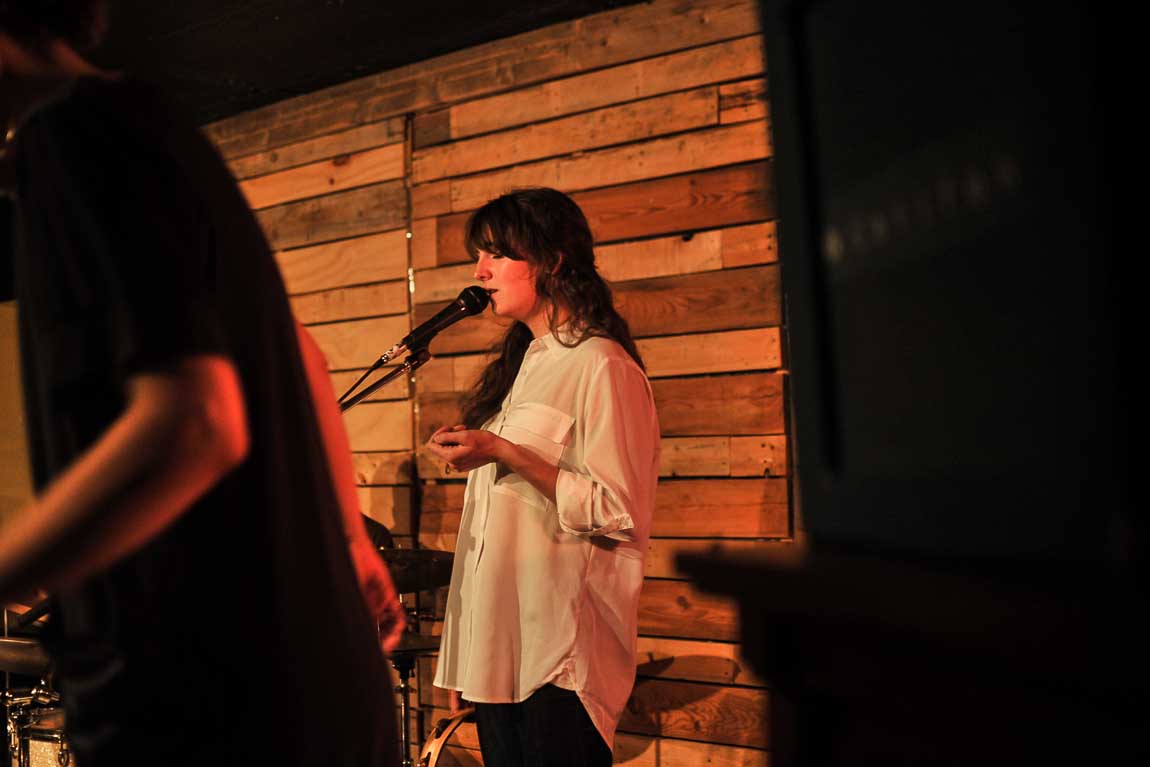 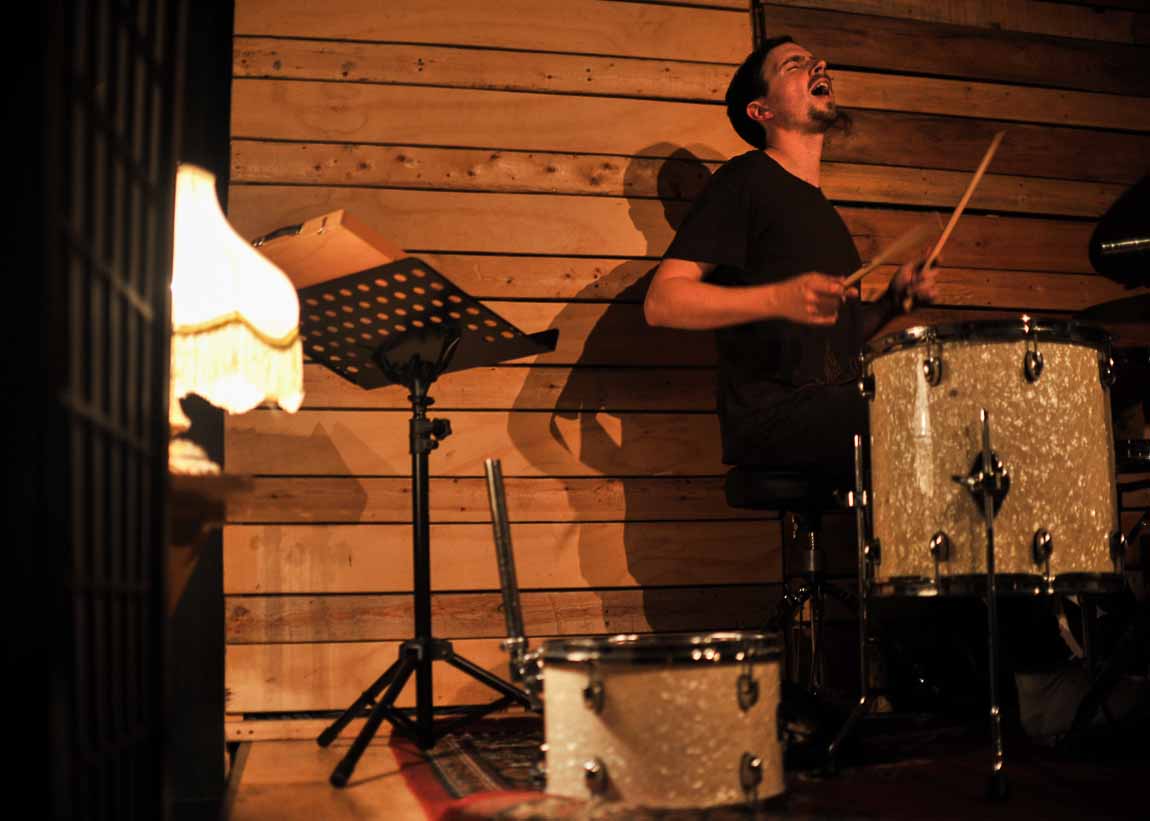 Proceeds from the show on November 1st are going towards recording their debut album, For the Body’s Sake, (which might include some more tap dancing!!!). 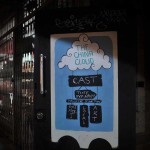 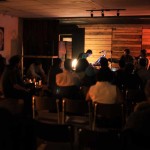 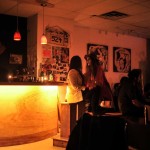 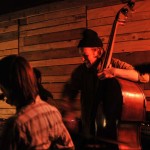 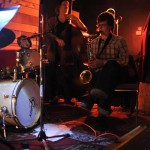 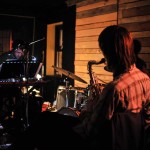 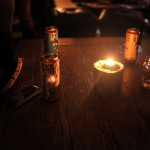 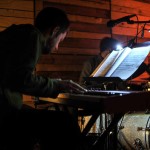 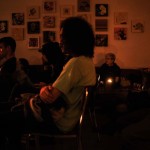 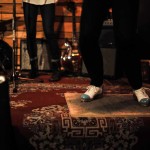 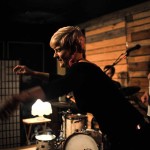 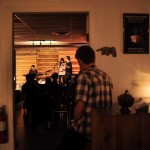 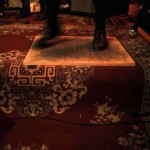 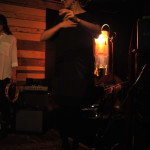 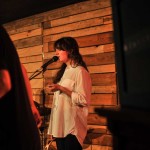 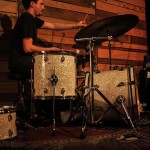 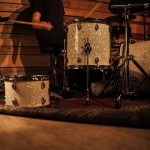 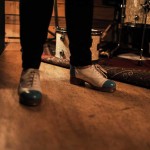 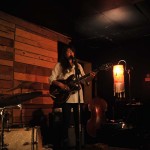 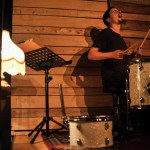