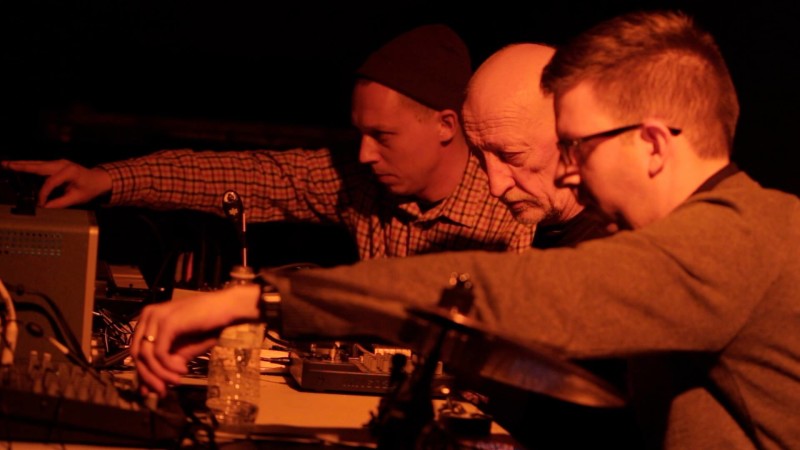 This is a shotgun preview of Destroy Vancouver XI, happening in less than 24 hours.

Destroy Vancouver began in July 2012. It is a one-night music festival combining drone, harsh noise, free jazz and experimental electronic. Most instalments take place at VIVO, a media arts centre and venue that recently migrated to a warehouse location at 2625 Kaslo Street.

Vandocument sat down with founder, John Brennan to discuss the evolution of one of Vancouver’s favourite experimental music festivals. The interview took place in Dynamo Arts Association during the chaotic installation of Brennan’s own sound show, and the de-installation of a previous exhibition. Our audio is interrupted with the sharp sounds of drills, electric saws and breaking palettes. Although thematically they compliment our discussion, Vandocument will spare your ears. 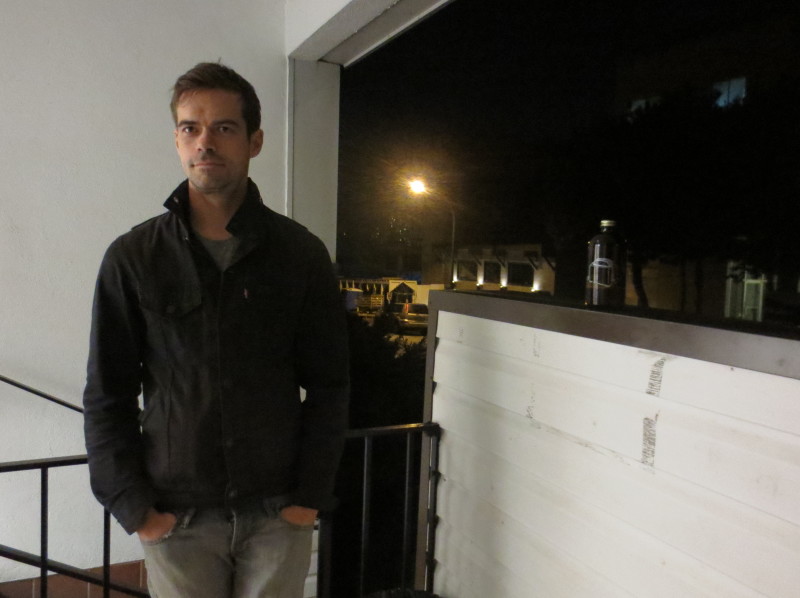 John Brennan: I came up with the concept of Destroy Vancouver on a plane. I was moving from Montreal to Vancouver, and I knew I wanted to start a concert series. I was lucky enough to get a tech position at VIVO and after I got comfortable there, I asked if I could rent the space for Destroy Vancouver. By November 2012, it was part of their programming.

Vandocument: DV has a unique structure, combining unusual music genres and somehow staying cohesive. How did you know this would work?

JB: I had done a similar, smaller scale concert series in Montreal called Garbage Night. It was bi-weekly, held above a burrito shop. Musicians from different genres would show up, and I would pair them randomly to jam together. Destroy Vancouver is a more formal version of that. I wanted to attract a wider audience and start bringing in international names. I knew I wanted to limit the sets to 10-15 minutes. Most people have a hard time stomaching any genre for too long, especially when it is experimental and improvised. 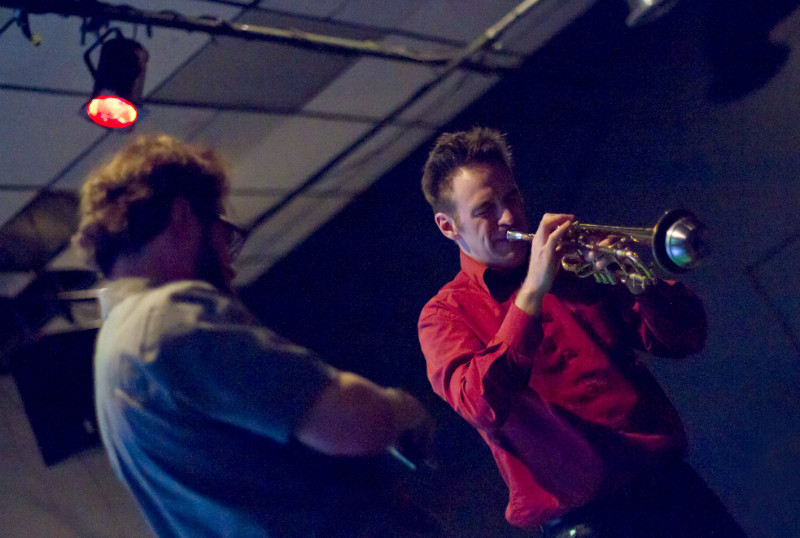 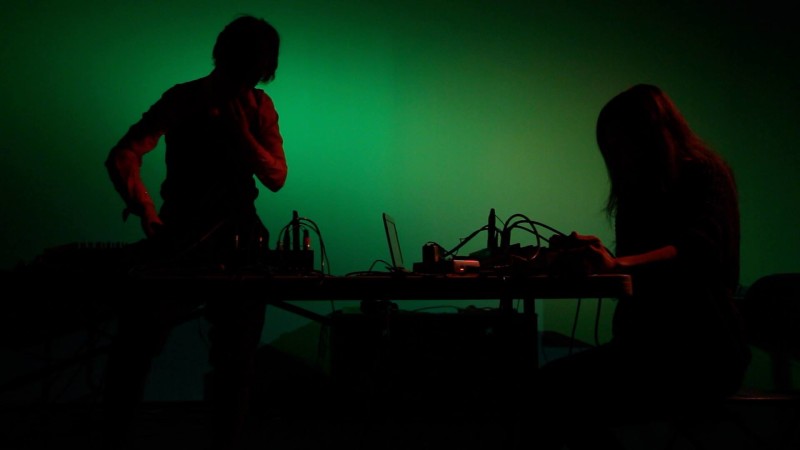 VD: You have referred to the evolution of DV as having a snowball effect. Explain.

JB: Once Destroy Vancouver became part of programming at VIVO, the city got excited about it. The project had a budget. I could start flying in artists that I was truly inspired by, and people started taking notice. There were interviews about DV in Discorder, The Skinny and The Straight. I convinced Chris Corsano to fly from New York, which was huge. People found out about DV through Corsano, and it gave us international exposure. Other East Coast musicians wanted to play. Then I was approached about bringing DV to the Vancouver Jazz Festival, which opened even more doors. The project suddenly had two budgets to work with.

VD: This instalment of Destroy Vancouver Friday night at VIVO seems slightly smaller than previous ones.

JB: Destroy Vancouver is going back to its roots. The tour schedules of our international musicians didn’t line up, and all our artists are from Vancouver this time. It is a chance to show off Vancouver talent, though. Brian Beaudy’s soundscape work is beautiful. Bubby is the solo project of Shaunn Watt, one of the creators and organizers of Big Joy Festival. Nervous Operator hasn’t played DV before, but they are really heavy in the Vancouver scene. They promote shows at Red Gate. Root & Branch is going to be unreal. It’s going to be a good one. 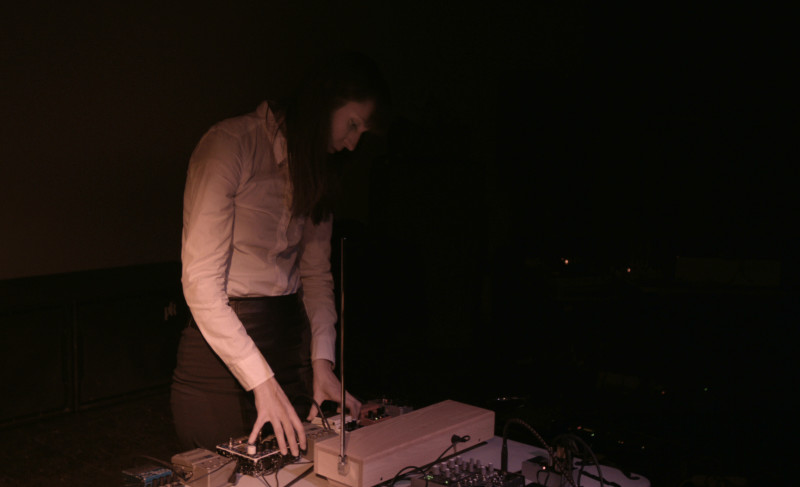 Destroy Vancouver  XI is located at VIVO Media Arts Centre at 2625 Kaslo Street, near the Renfrew Skytrain Station. Tickets are $10. The doors open at 8:30 and show starts at 9:30. CASH ONLY! 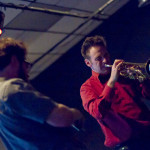 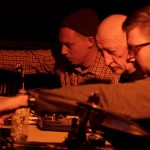 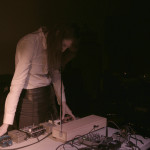 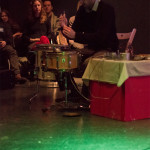 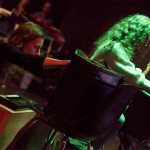 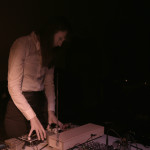 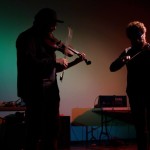 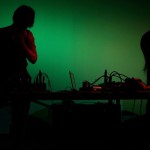 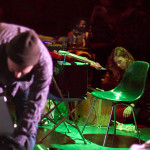