Tuning in at the Queer Arts Festival 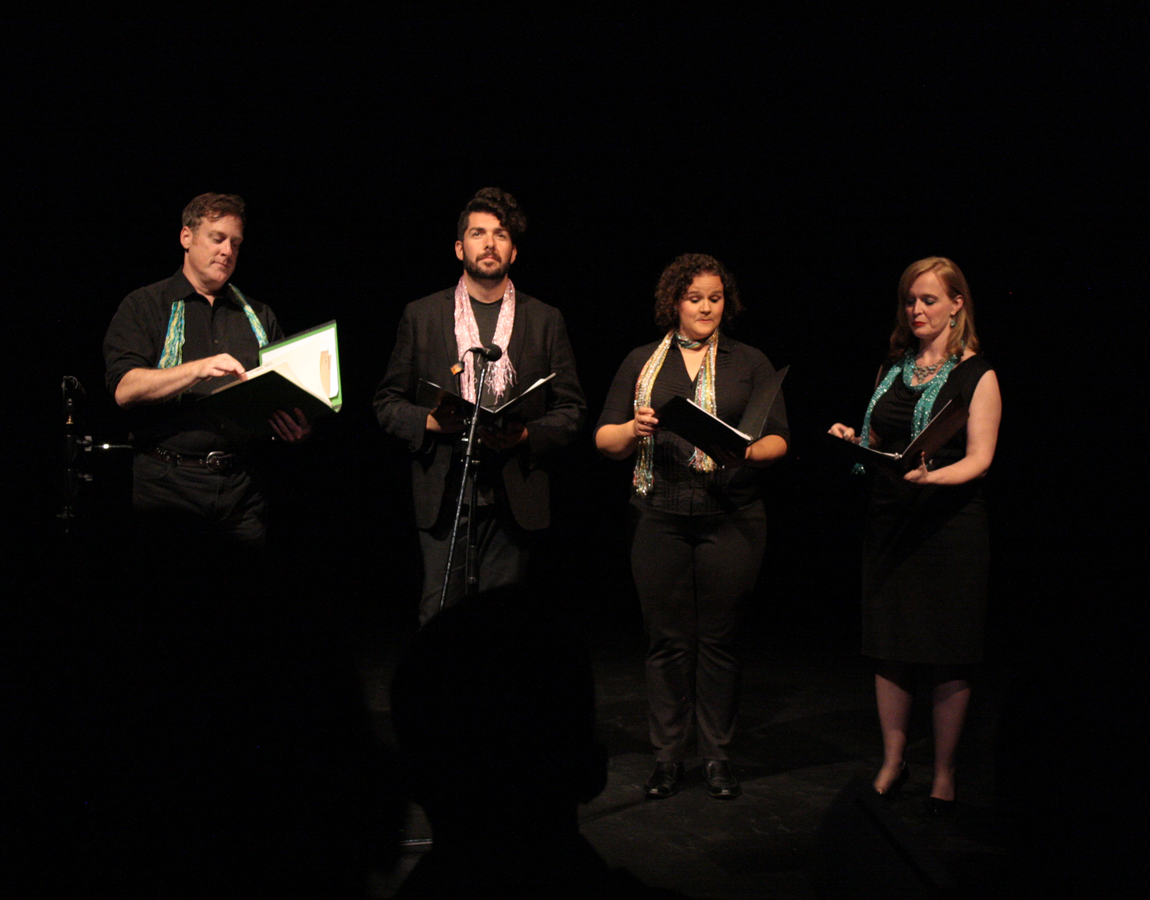 On August 1, I attended the Queer Arts Festival’s “I Sing the Body Electric: Walt Whitman & the Beat Generation.” It is only one of the many performances out of three weeks of shows and workshops celebrating queer arts, culture and history through dance, music, theatre, literature, workshops, and the visual arts.

The Queer Arts Festival is using art as a vehicle to amplify voices, which speak on the need to improve our social circumstances. It is the baby of the Pride In Art Society, whose mission statement goes on to say “We combat homophobia by building greater public awareness and acceptance of individuals and groups outside sexual and gender norms.” 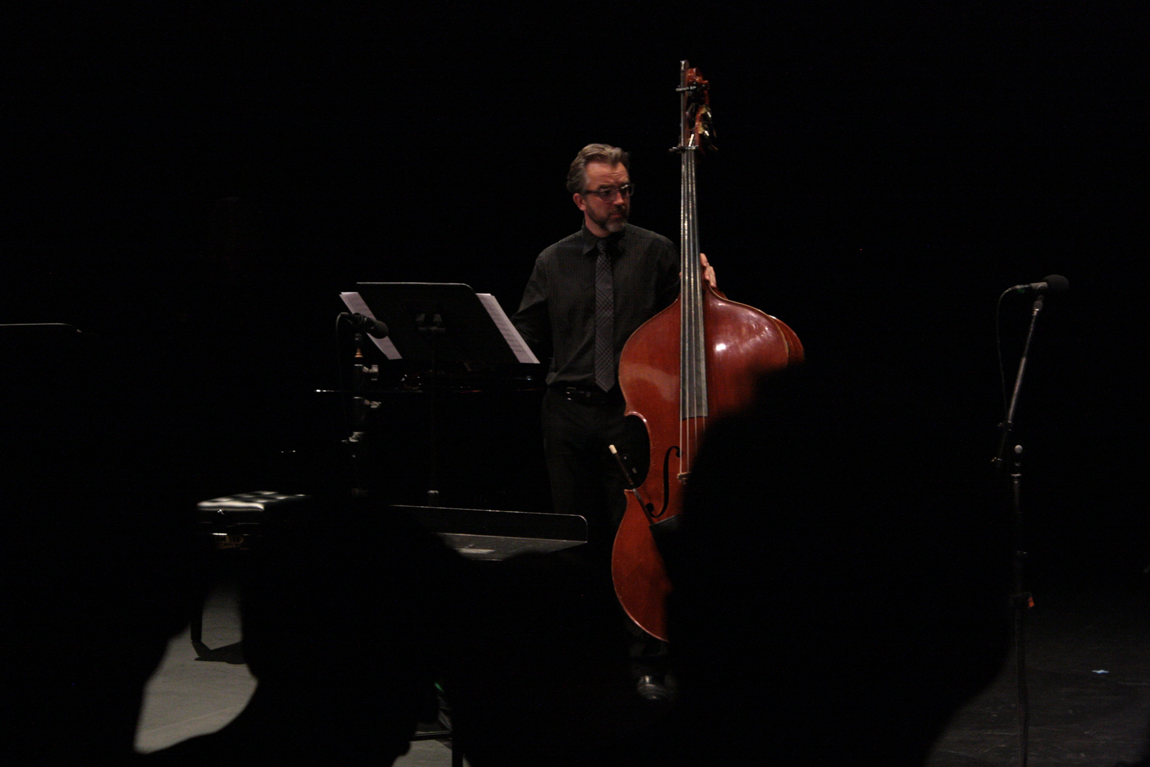 So I find a seat in the beautiful, darkly lit theatre of the gorgeous Roundhouse Community Centre and wait for the concert to begin. The impressive Erato Ensemble enters the stage taking up instruments like the cello, the flute and clarinet. The contemporary music they begin to perform was scored by a long list of modern, talented composers. Lyrics sung in tenor and soprano are all taken from a range of poets. Centered on the work of Walt Whitman and the century-later Beat generation, who were recognized as descendants of the same alternative muse.

Poetic words expressed in song magnify their meaning. Lyrics like “My body is no longer only mine, yours is no longer only yours” float across the room. The music is tender and precious, softly classical and filled with yearning. It leads me into a reflective state and my heart starts to listen. The compositions and lyrics never soothe or cure, but instead make me wonder and question at the story they tell.

The Beat generation and their forefathers were members of a continuing culture of ontologists who pursued the same thing we all yearn for: The freedom to be whoever and however we truly are.

A little over simplified? Well, consider that during Whitman’s time (mid to late 19th century) the mood was this: Society hates us for being different—we know that, but is it even legal to live outside the box? It was a question that had to be considered, leading to an examination of the US Constitution, which began the process of granting new rights and the changing of laws. This progress has continued for over 100 years, though many struggles and legal challenges remain unrelieved to this day.

The subsequent Beat exploration of life and mind expansion began as a movement to live out the opportunity to discover: what else? What other ways are there to meet the basic human emotional needs of love and to find truth of self (spiritual and personal) that is unique to the individual.

My mind is lead by tender musical notes strung with verses like: “He doesn’t hate cops, he merely has no use for them” and “…he has something to say about reality, how to see it, how to hear it.” The music has lulled me into a waking dream and I feel aligned with the mission of the Queer Arts Festival, which this year is themed “ReGenerations,” a defiant reframing of the Nazi term “Degenerate Art.” QAF 2014 embraces the premise that “art can be dangerous, even revolutionary. From the intimate act of sharing as artists and audiences we find the strength to change the world.” (From QAF mission statement). 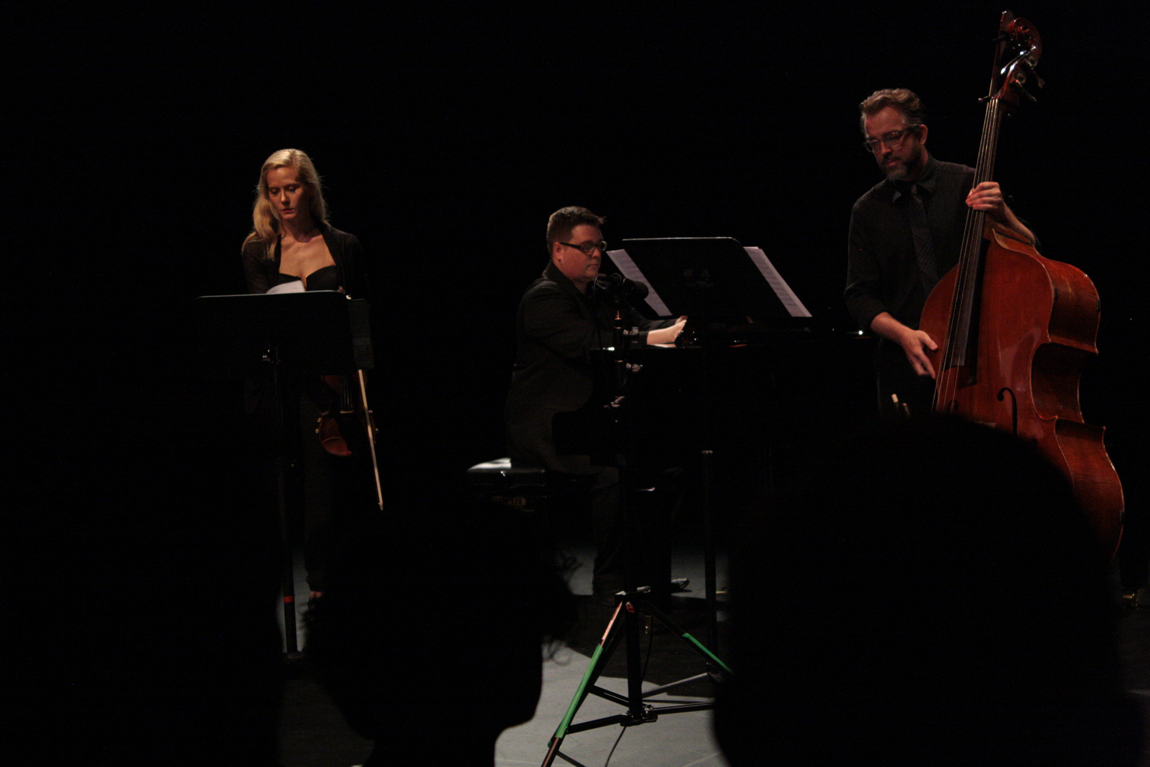 The incredible skill and talent in the Erato Ensemble performing before me reflects how music is the teamwork of art and science. It is often the alliance between differences that lead to the greatest advance. And then suddenly something that’s been penetrating my mind lately opens up and I know how much I personally need to be free. I need to be free to live in my unique way, but how can I be free if others are not? I need others to be free so I can be too; without danger, without fear, and without judgment. What new leaps in society will we generate then? Is this the possible future world that the QAF is trying to illuminate?

The music has become more explosive now. Like a fire with waving movements, a piano is passionately played creating confusing but beautiful broken sounds. I hear sung lyrics in the pit of it; “Have they forgotten that corridors of death gave such victory? Will 200 thousand more desert deaths across the world be cause for the next rejoicing?” 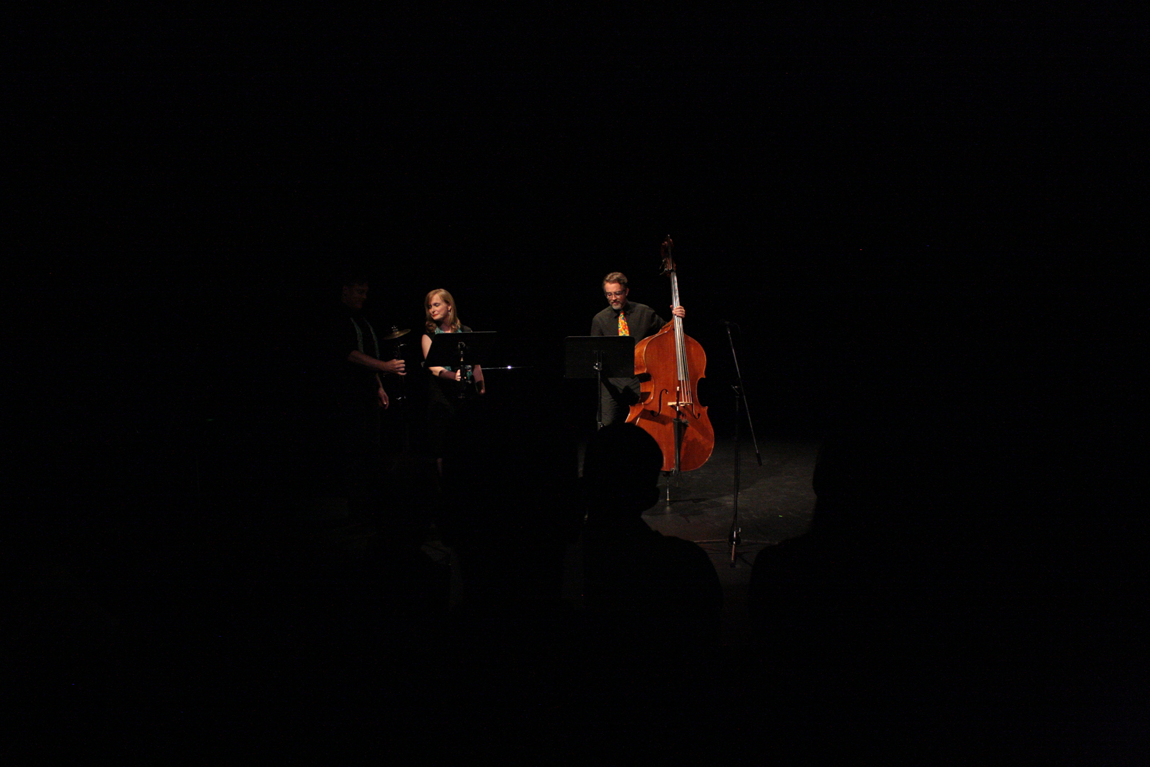 Outside the theatre, I’m sitting in the great hall of the Roundhouse that holds a semi-permanent art display as part of the QAF. So much politically-charged art is here. But my favourite is a mural that was crafted by a group of refugees who had to travel to another land, to Canada, to seek safety. Many of their lives are at risk in their own countries, just for being homosexual, for being who they are. And it’s not just nations killing people for “being different.” The youth gay suicide rate is seven times that of our national average. Why are we so afraid to discover what we really are and let others do the same?

When the concert is over, the audience warmly rejoices at the evening of great music and ideas we’ve been given. As I leave I think on how important it is to just be here. If you wish for freedom to prevail inside your own life, then support it too in your society. Attend gatherings and festivals such as the QAF that is already working to drum a new consciousness into the world in its own way.

If social and political evolution interests you, you can actually become a part of it. At minimum you’ll be entertained but you might also be inspired. I was highly affected by the small part of the festival that I experienced. I’ll be going every year now. In the words of the QAF: “Dare to be challenged, risk being changed.” 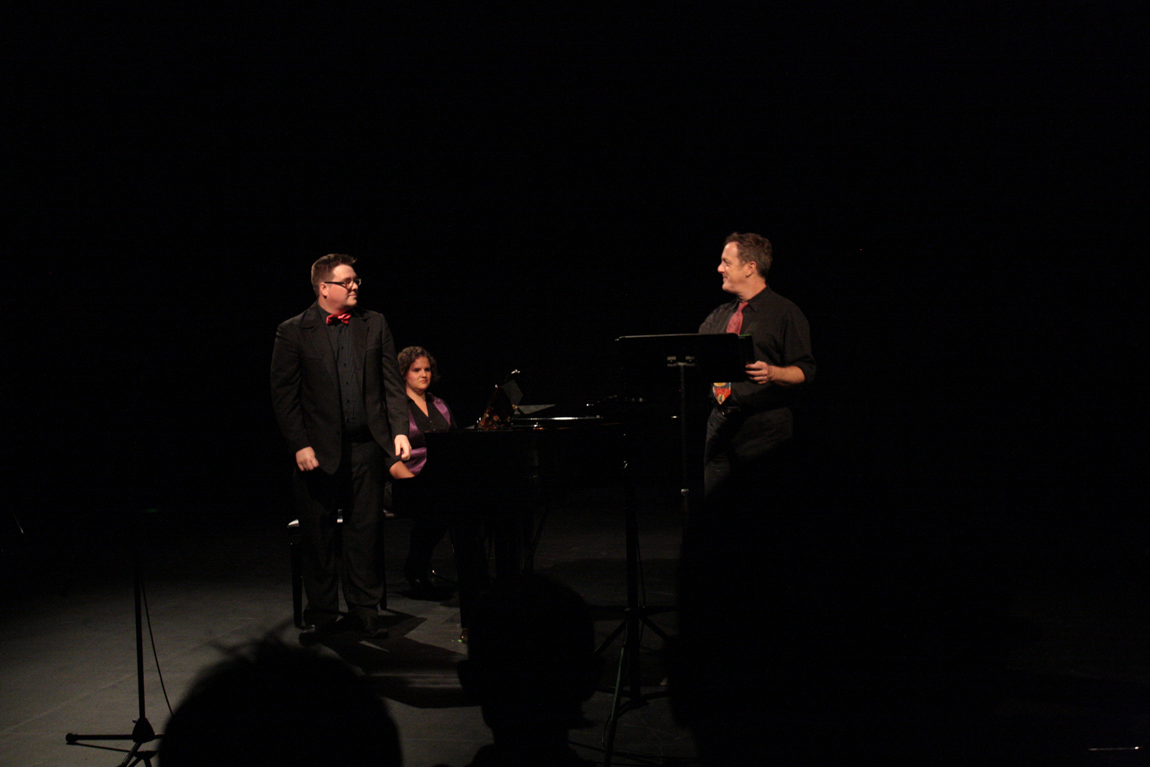 Papergirl Strings Together Artists of All Ages and Abilities

Secrets From The Arctic Battleground