Clear Out The Garage! It’s Time For A House Concert

Well, we thought it was the end of summer… 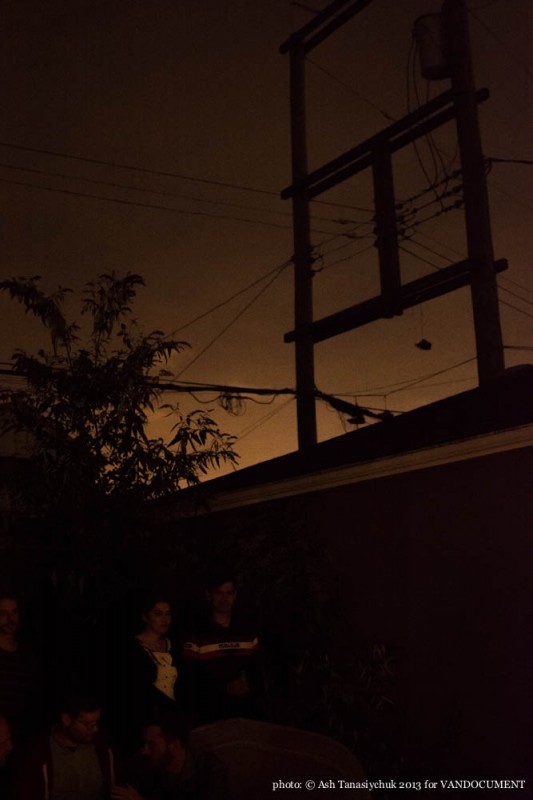 The lack of support for small, indie venues is still a very real problem in Vancouver.

And although the City needs to listen to the needs of our artists, performers, youth, and creative supporters, until that happens, creative and inspiring people are taking matters into their own hands with house concerts such as this beautiful evening in Strathcona. 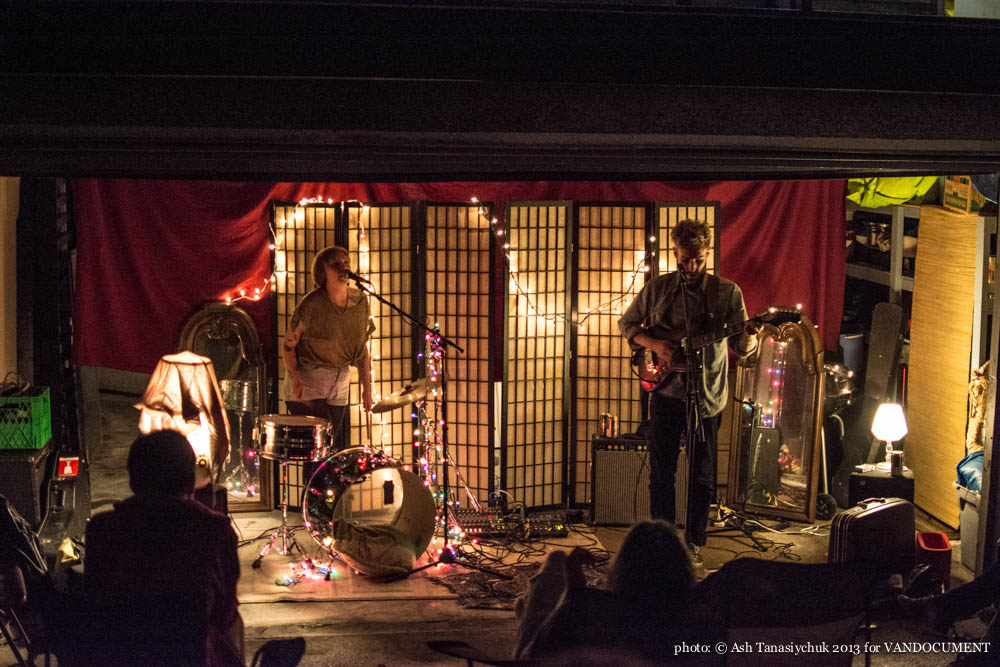 The End of Summer party, backyard driveway and garage, Strathcona.

The vibe was chill but excited. Full of support for each other’s love of music & expression and brilliantly talented musicians. 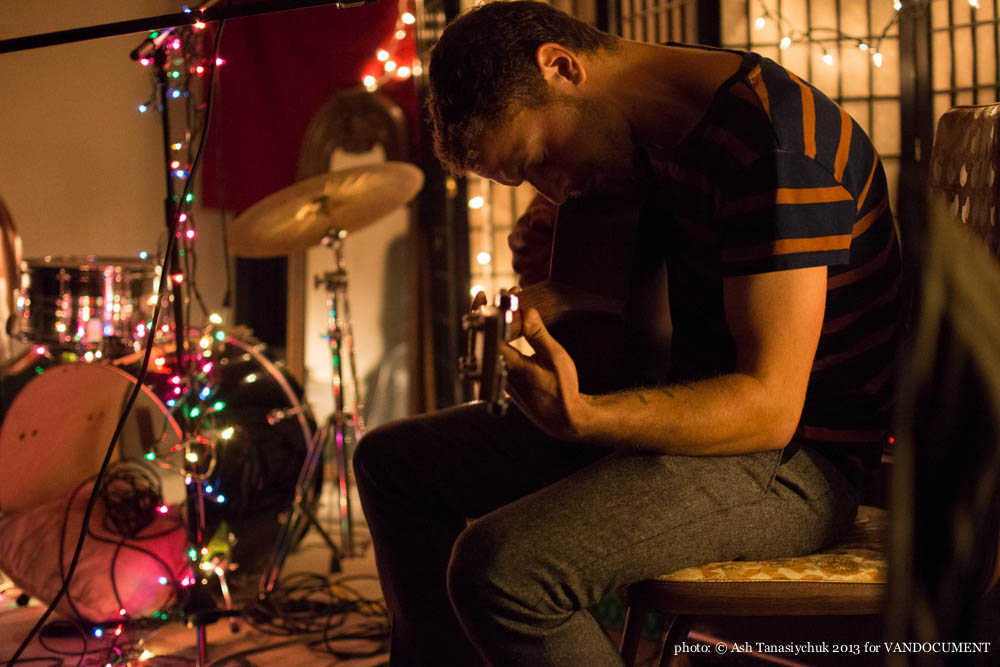 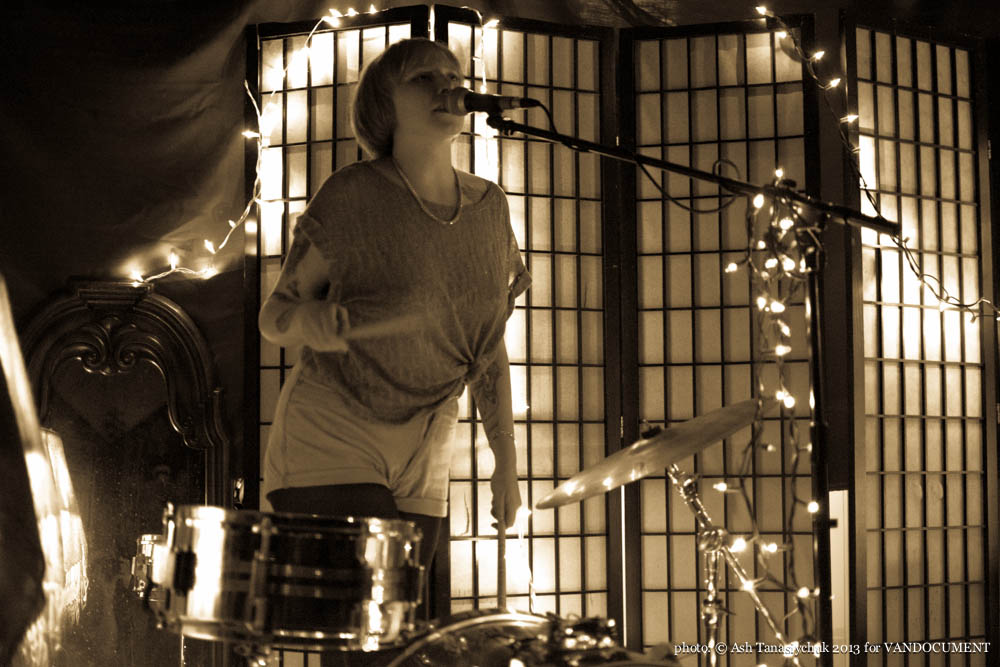 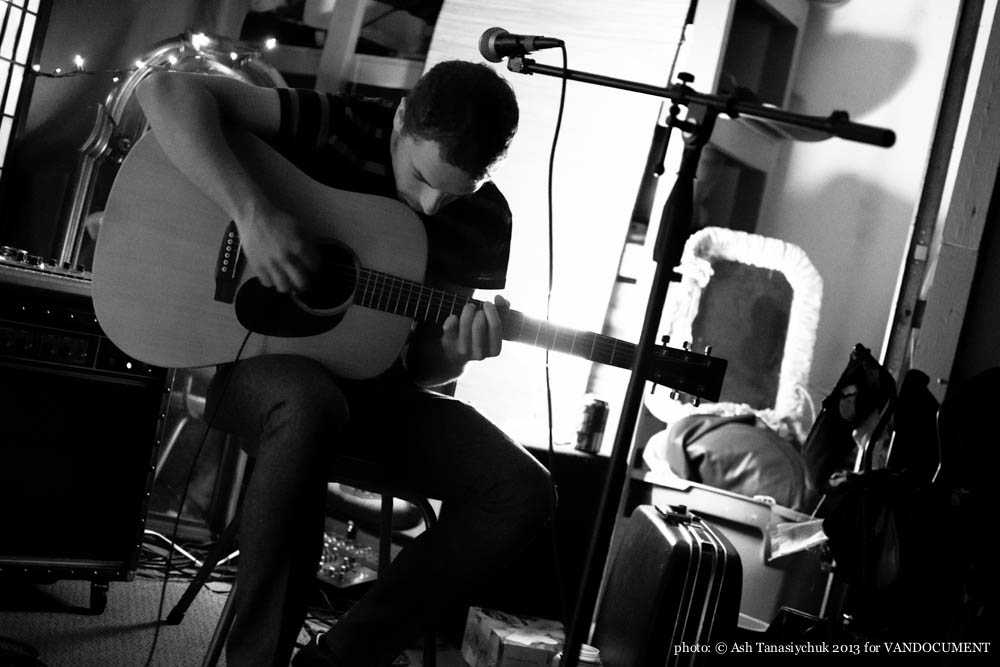 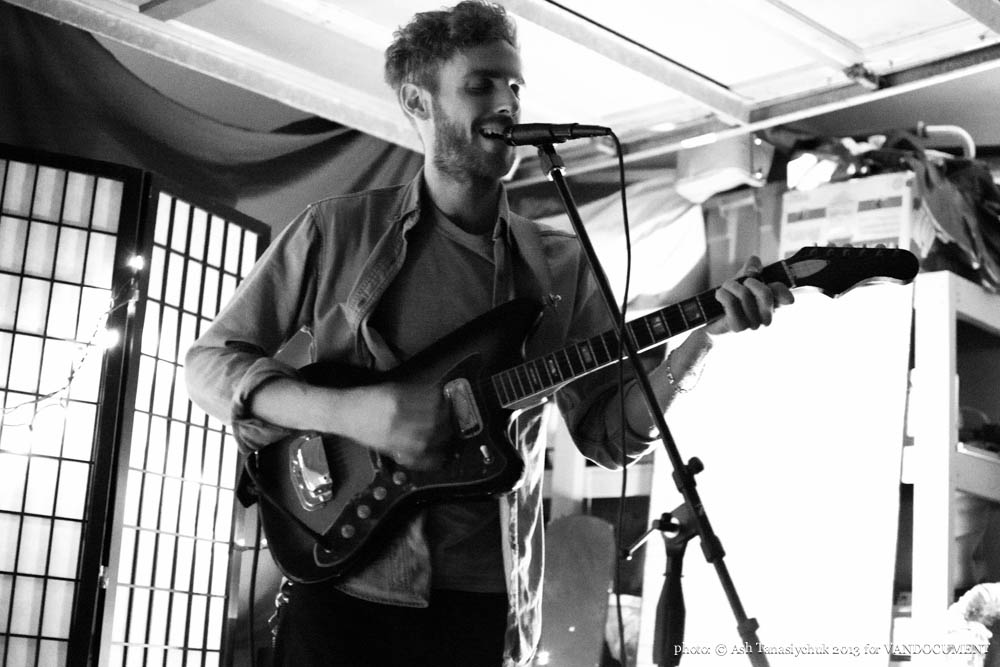 They did it DIY but also did it with respect “As we don’t want to step on any neighbour’s feet, the show will wrap up before 11:00 pm.” 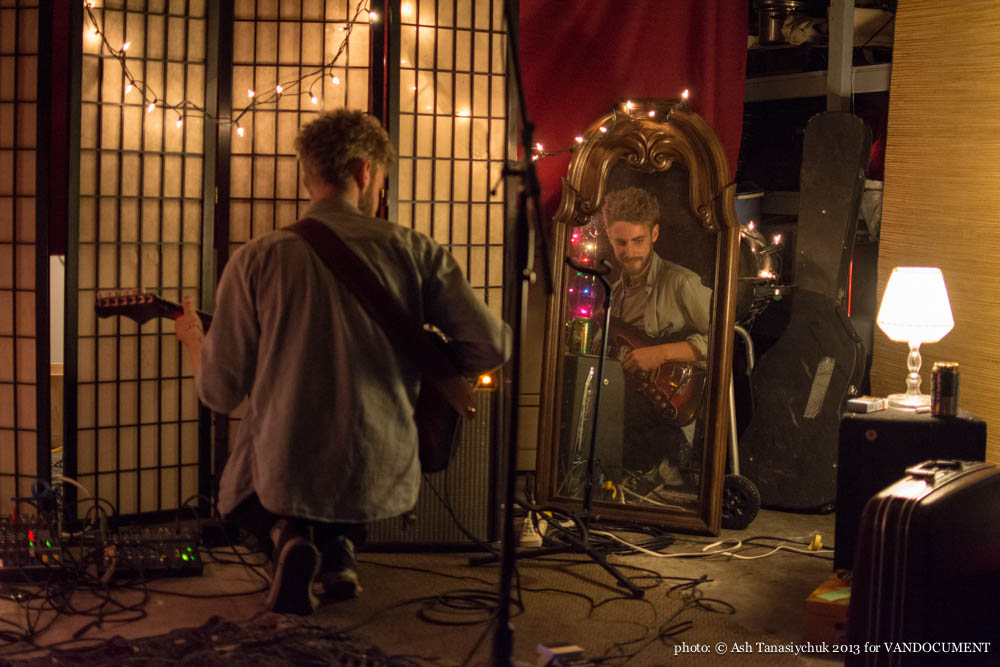 Our hats go off to organizers such as these. 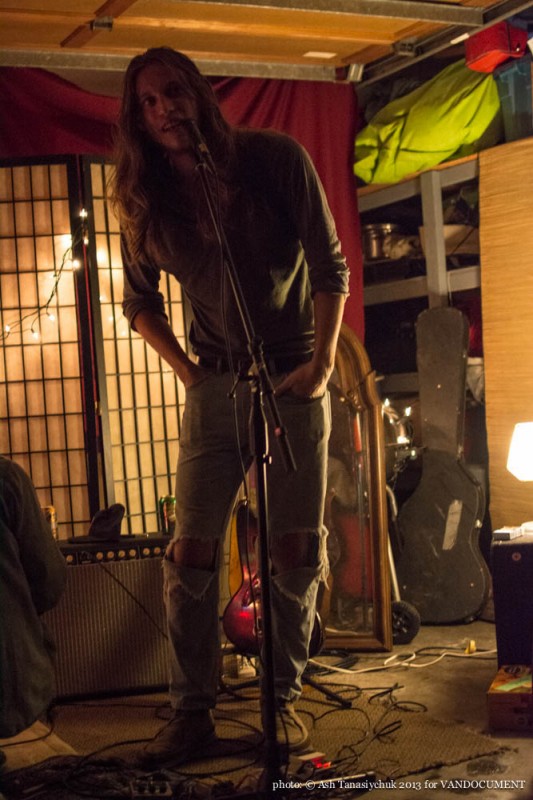 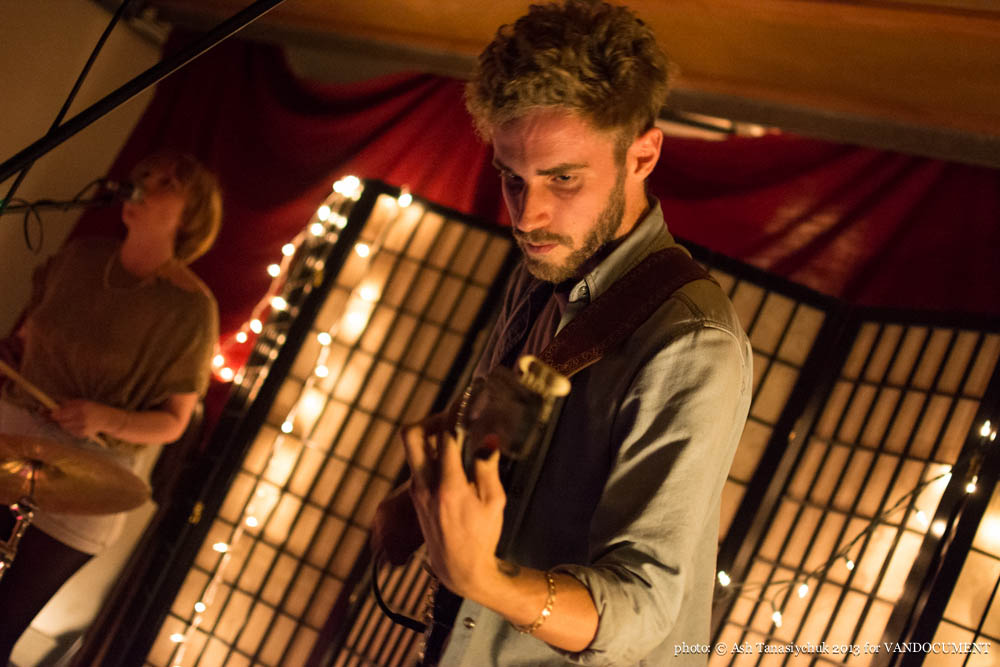 As well as Vancouver’s venue revolution !

Till next time, long live #yvrart 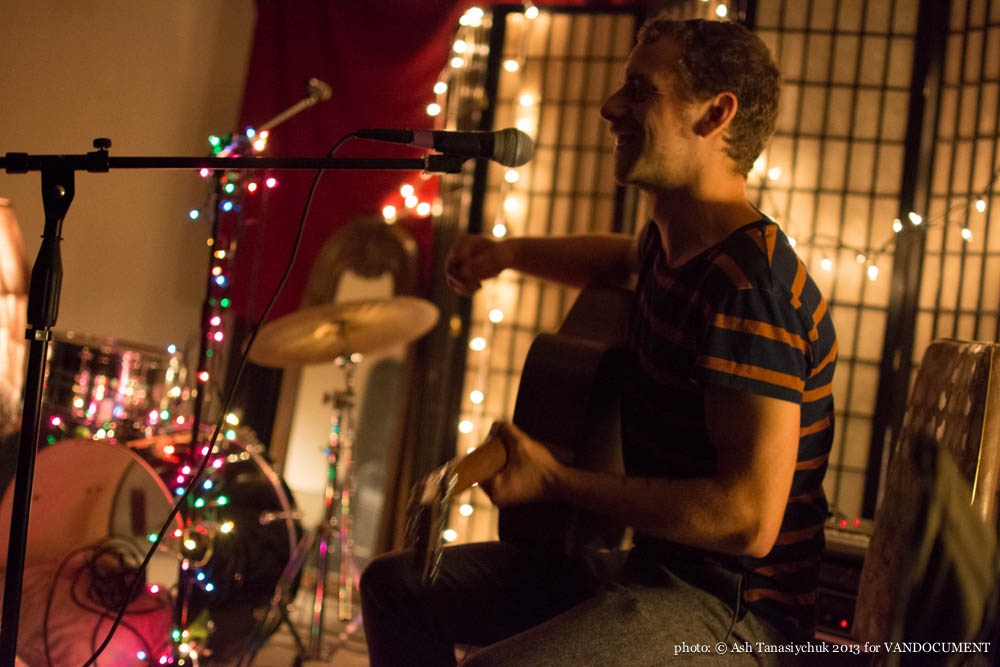