Walking through the zealous warmth of Saturday night towards the Summer BBQ Fiesta at the Media Club, it was impossible to miss the mass of BC Place, sitting like an engorged anemone one block south of the much smaller venue. Rumbling cheers of white noise burst intermittently from it, huge displays of unified excitement. They were the result, I eventually overheard, of a Taylor Swift concert.

Inside, the Media Club is dim and red, reaching from a bar at one end towards the stage at the other. Before the live music started, the brightest spot in the room was made by the glowing ATM in one corner.

The place was populated by high-waisted shorts and long hair piled up off damp necks, sweating pitchers of water, and young, slow-milling people. Two attendees wearing almost identical striped tank tops stood by the bar, making a stripes sandwich out of whoever wandered between them. One knot of four enthusiasts bounced their sneakers off the floor to the Blondie song on the soundsystem. They moved mostly from the waist down, holding their drinks away from their bodies and bopping at the knees in the universally recognizable steps of the “liveliest-rock-out-you-can-manage-without-spilling-your-drink” dance. Everyone else stood fairly still, conversing with each other or their phones. 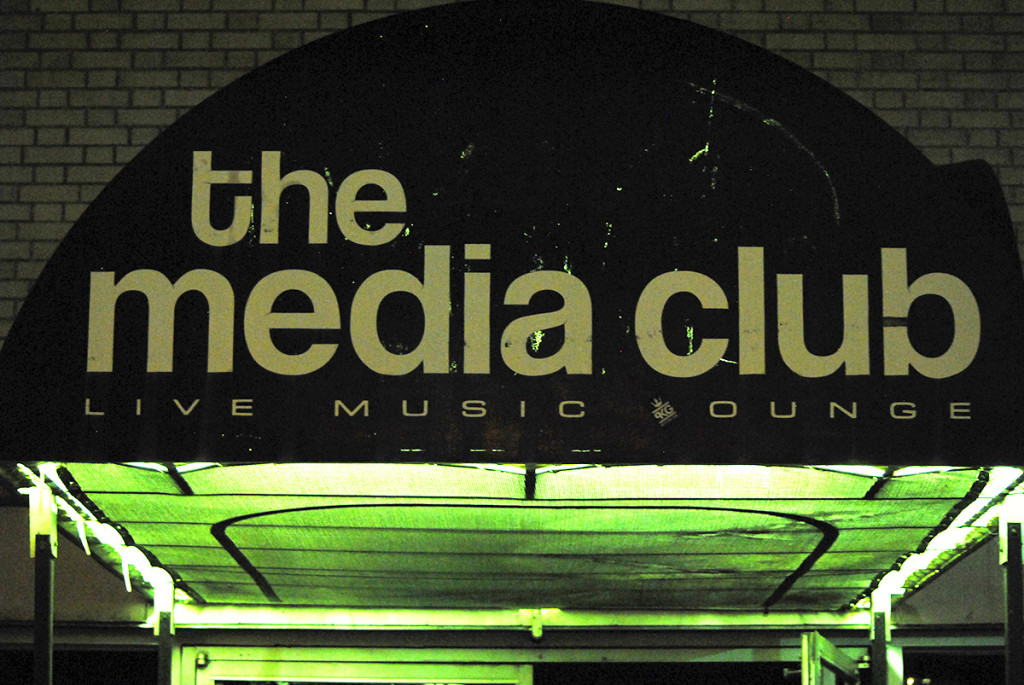 The first band on was Chiinatown. They launched into a set marked by inviting rhythm and bursting harmonies shared by the two singer/guitarists; friends and roommates who have been collaborating for 4 years. This was their first performance with the full band, which also included bass, drums, and some technological sound-magic issuing from a member with a sampler and laptop. Expressive electric guitar solos punctuated the driving momentum of the drums, steady rhythm guitar, firm bass-lines, and the elusive, integral contribution coming from the computer. 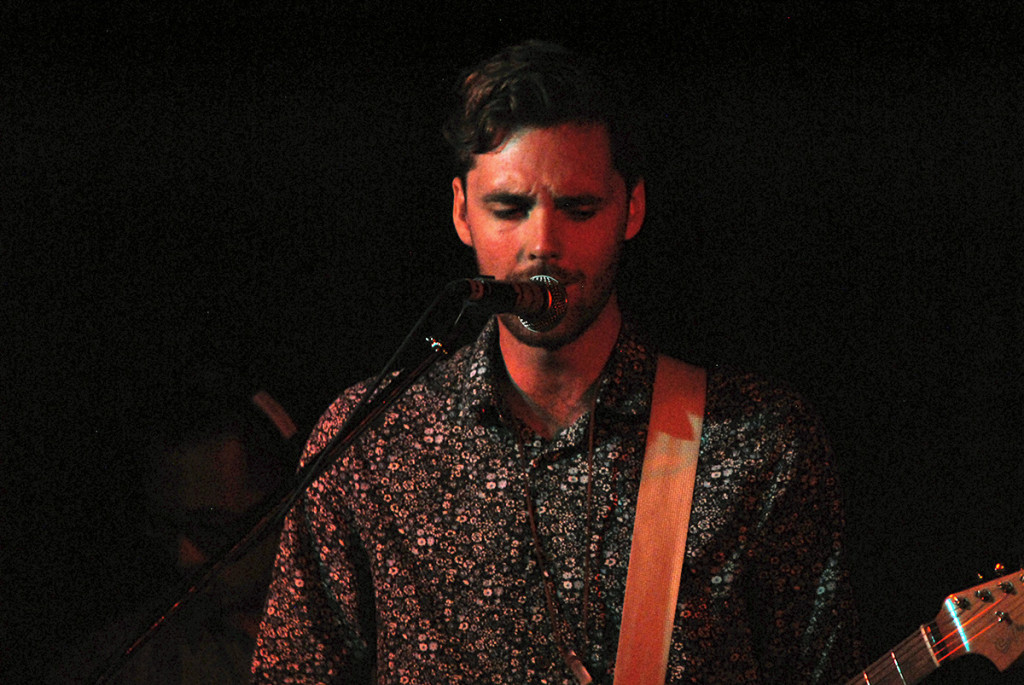 Though the crowd was still sparse — about 40 people standing still enough to count — Chiinatown brought an undeniable summery energy from the start. In fact, if there was one common thread that unified the four bands, it was a dulcet, genuine, warm-weather excitement; the musical analogue of the laid-back enthusiasm that I believe to be exclusive to Pacific Coast summers. It is a chillness that occasionally, and unpredictably, bursts into out-and-out revelry. 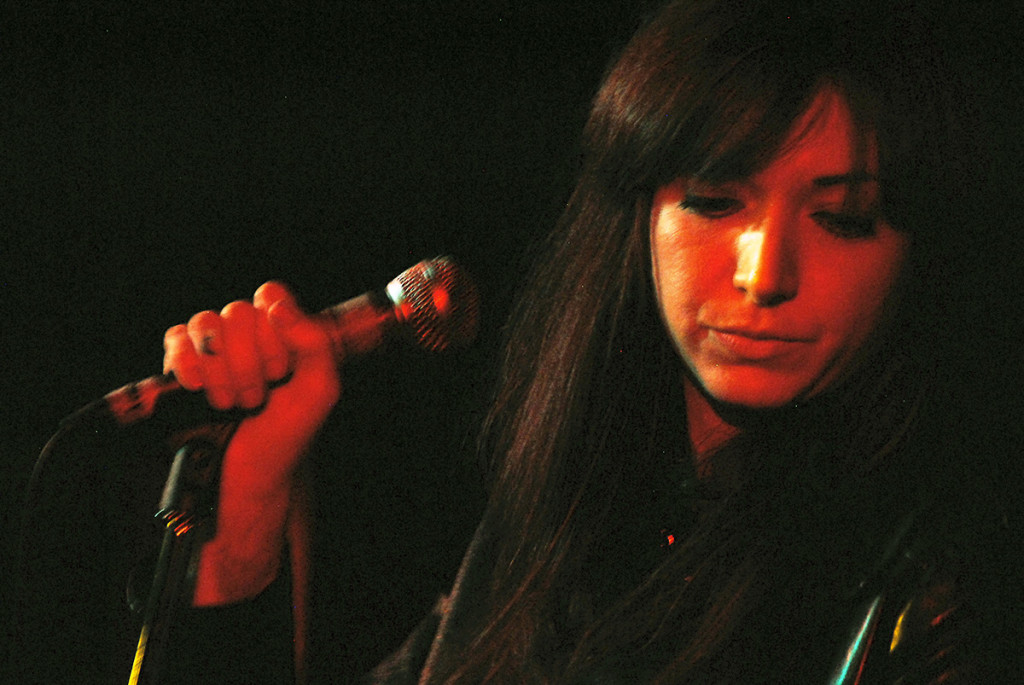 Next up was Pleasure Cruise, who kept that certain, surfy ease afloat despite only two members of the normally four-piece band being present. With just guitar and vocals, Pleasure Cruise’s sound was tempting yet sturdy, the instrument’s rhythm acting as struts for the singer’s melodies, which were delivered with a doleful nonchalance that came off as appealingly world-weary rather than ambivalent. This poise was particularly attractive during their cover of “The KKK Took My Baby Away.” Imagine the Ramones with less shouty momentum, and more time to drink beer on the beach and work out sweet, hazy harmonies. 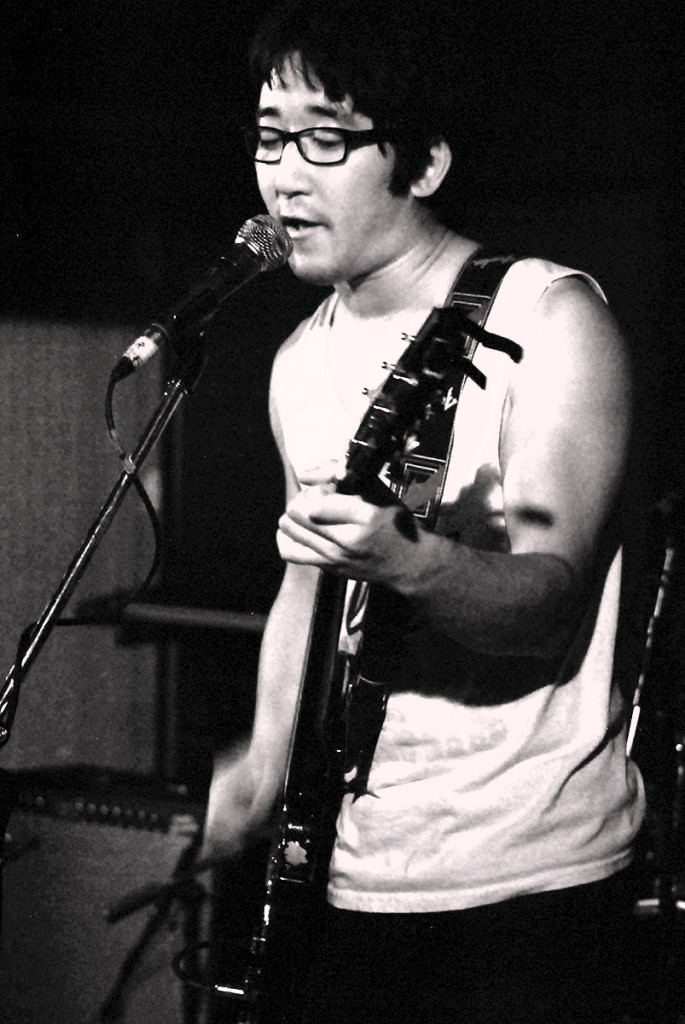 In the break between Pleasure Cruise and the next band, BESTiE, the Taylor Swift concert ended, and the streets were flooded with earnest, unironic fandom. As the Media Club audience smoked languid cigarettes and slouched on the picnic benches set around the club’s outdoor patio, Cambie was a gridlock of cars, concert goers in cowboy boots, and “Keep Calm and Taylor Swift On” shirts scampering between them to climb into waiting backseats. 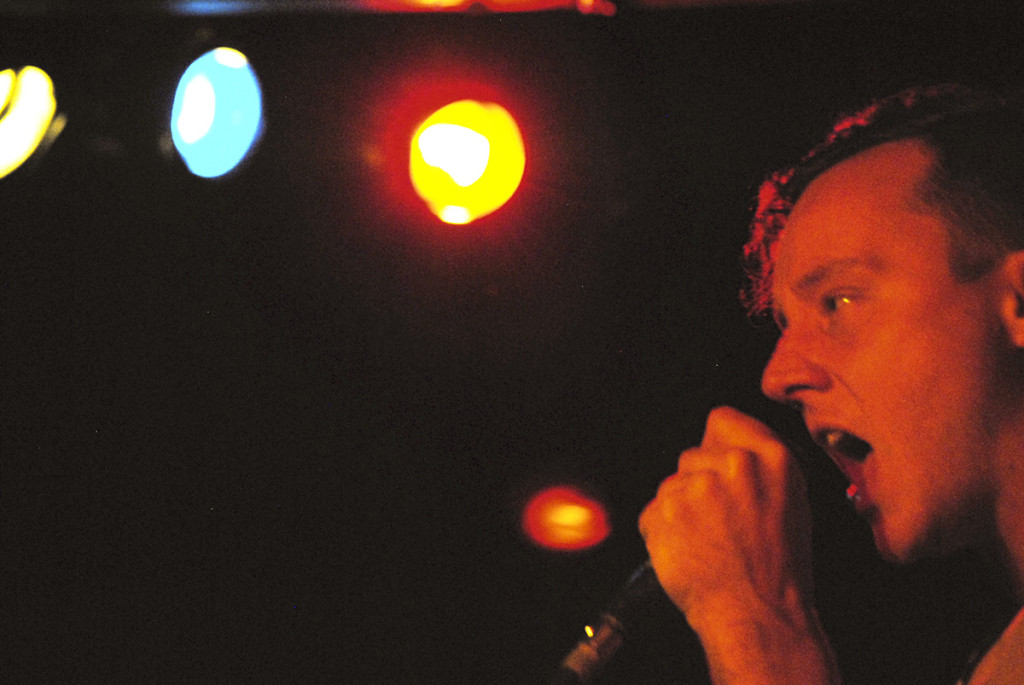 When the break was over and BESTiE took the stage, the crowd congregated and densified, and the band’s vivacity — complete with lively trills, whistles, and whoops from lead singer Tristan Orchard — began to ripple into the audience. 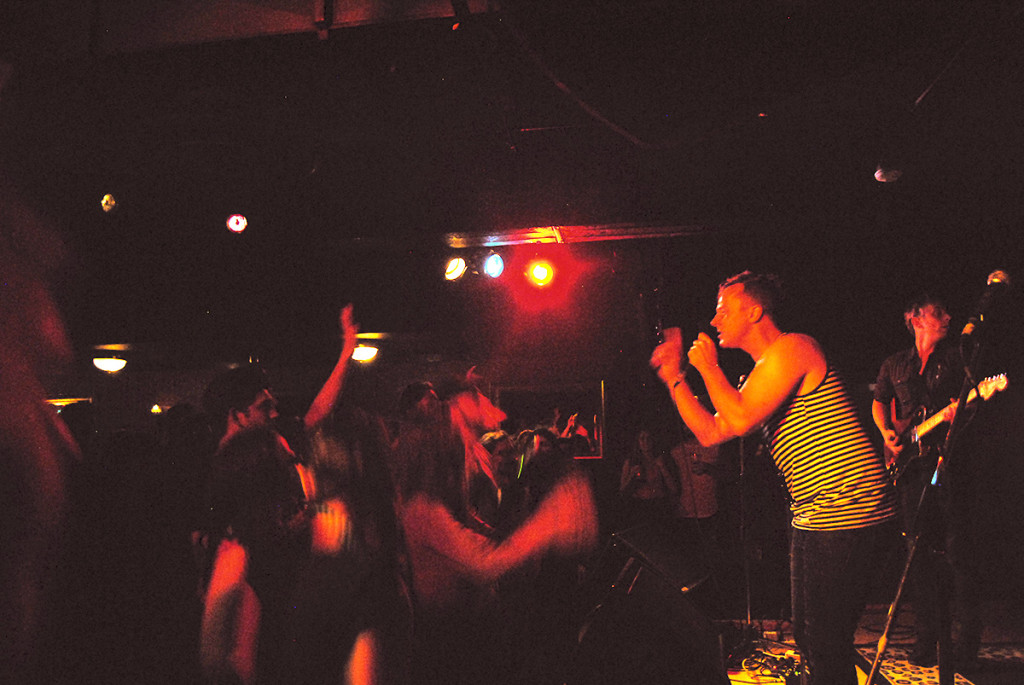 There’s nothing lackadaisical about BESTiE. This was all-out, feel-good-hit-of-the-summer, who-cares-how-sweaty-dancing-in-the-sweltering-kitchen-makes-you, come-on-down jams. The propulsive, bright instrumentation and unabashed pop showmanship of the singer kicked the attitude of the room from “Contented Early Evening Gin on the Porch” to “High Noon at the PNE.”

Some of the most fervent, vocal dancers in the audience were members of the other three bands on the night’s roster. It was a heartening display of the supportiveness that pervades Vancouver’s music community, and a lovely reminder of how permeable the barrier between the performers and audience can be on a night like this, something that I can’t imagine occured at BC Place. 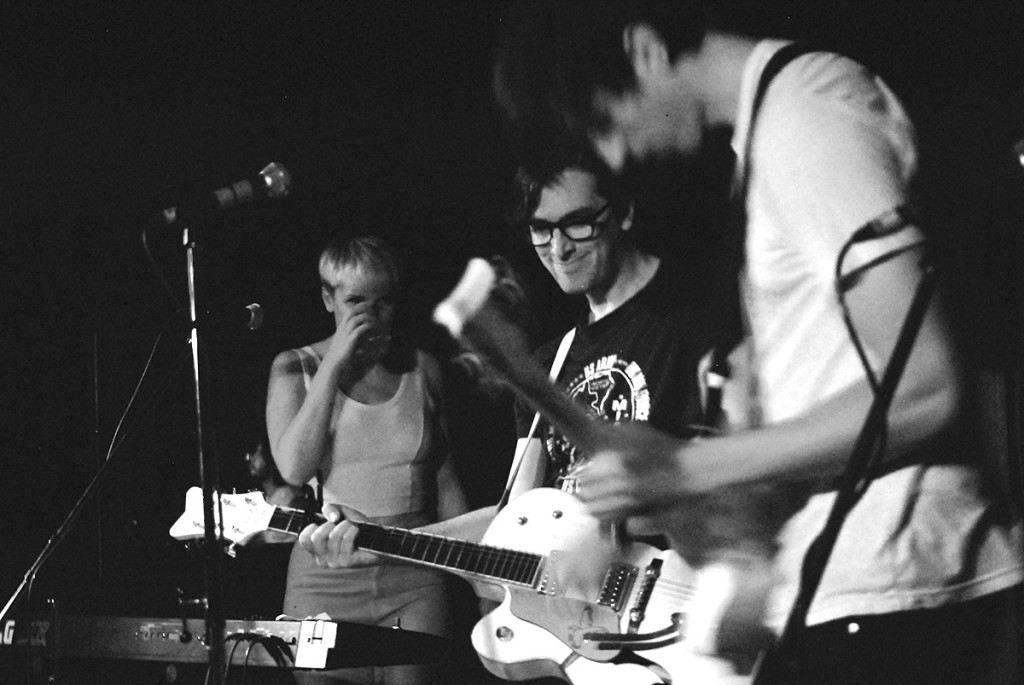 Closing out the line up was Sunshine. They picked up where BESTiE’s energy left off and hit the boards of the Media Club running, letting ringing guitar, keyboards, tambourine, vocals, and impellent rhythms swell and then drop and then explode again into abundant, rollicking music. Without ever seeming over-stuffed or chaotic, Sunshine modulated their tempo and density to emphasize shifts in mood.

Without a hint of enmity or angst, they played Saturday night into Sunday morning, propelling a visibly wilting, but still determined, crowd into the latter half of a long summer night. 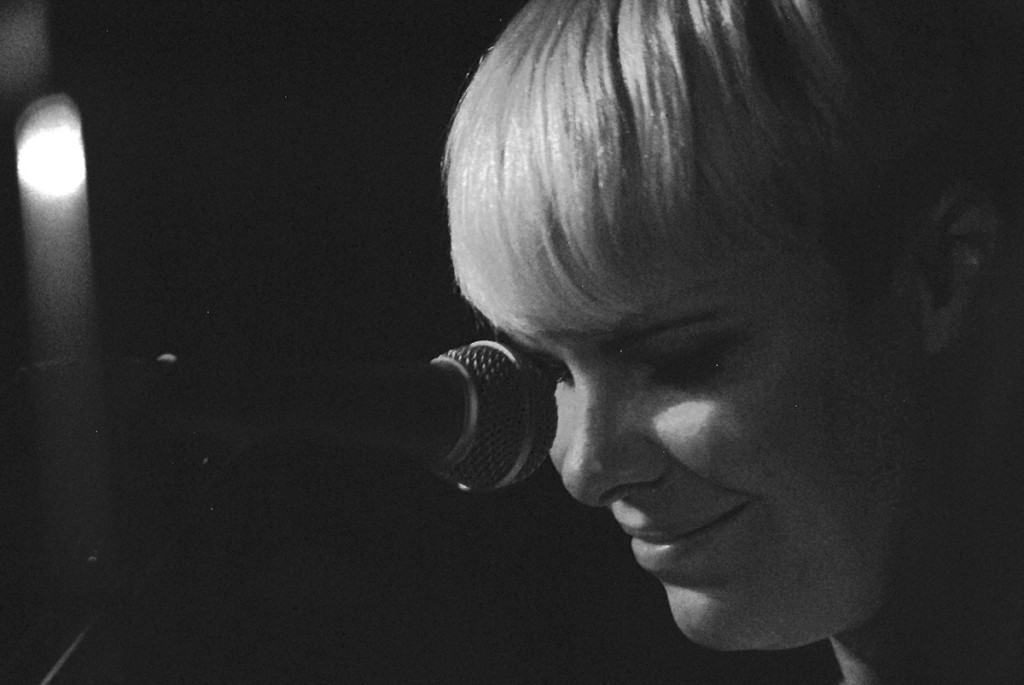 For more info, check out these links! 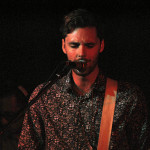 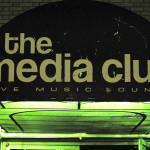 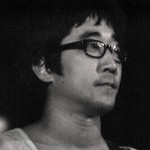 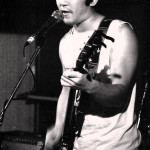 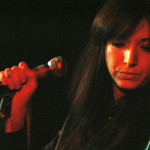 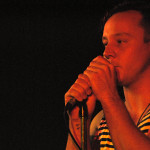 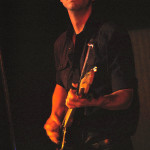 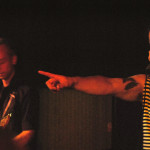 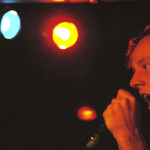 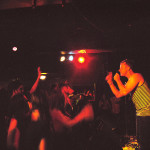 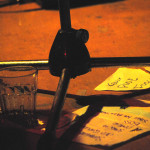 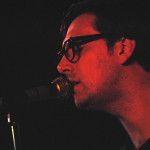 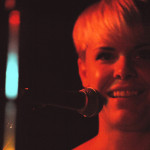 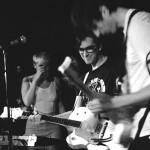 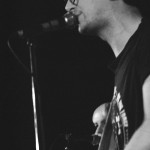 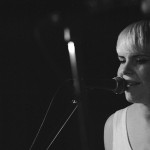 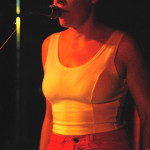 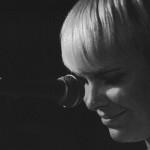 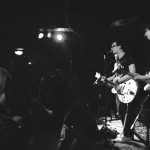 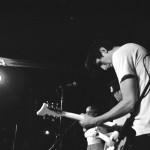 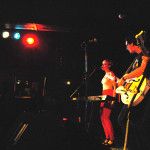 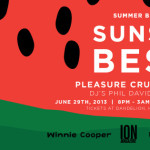