Another example of Ola's beautifully flowing work in Vancouver. Mural created May 2013

One of the nicest women you’ll meet, Ola Volo, artist and illustrator, has taken the plunge and is dedicating herself entirely to her art.

Thanks to prodding by close friends, Ola quit her day job to pursue her love of telling visual stories through illustrations both big and small. 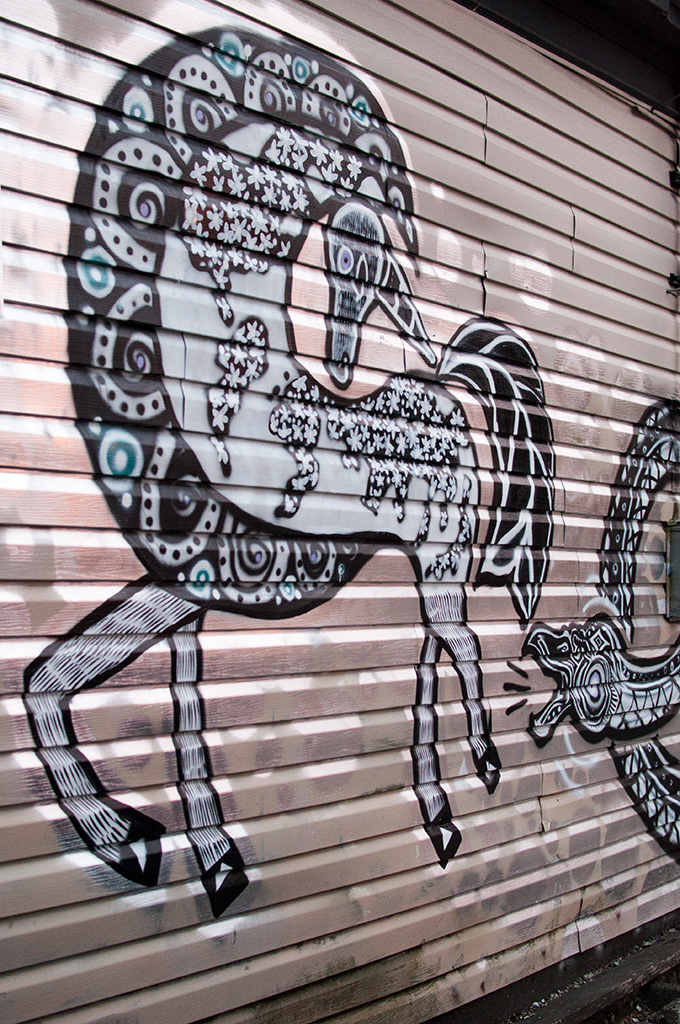 Nature and folklore are Ola’s focus, and through her organic flowing forms and patterns, a variety creatures enter her work.

I’ve heard many people say that they feel like they understand the fictional animals that Ola creates; they’re strangely familiar. It’s as though she’s tapping into our collective histories and is painting stories that we’ve known all along… 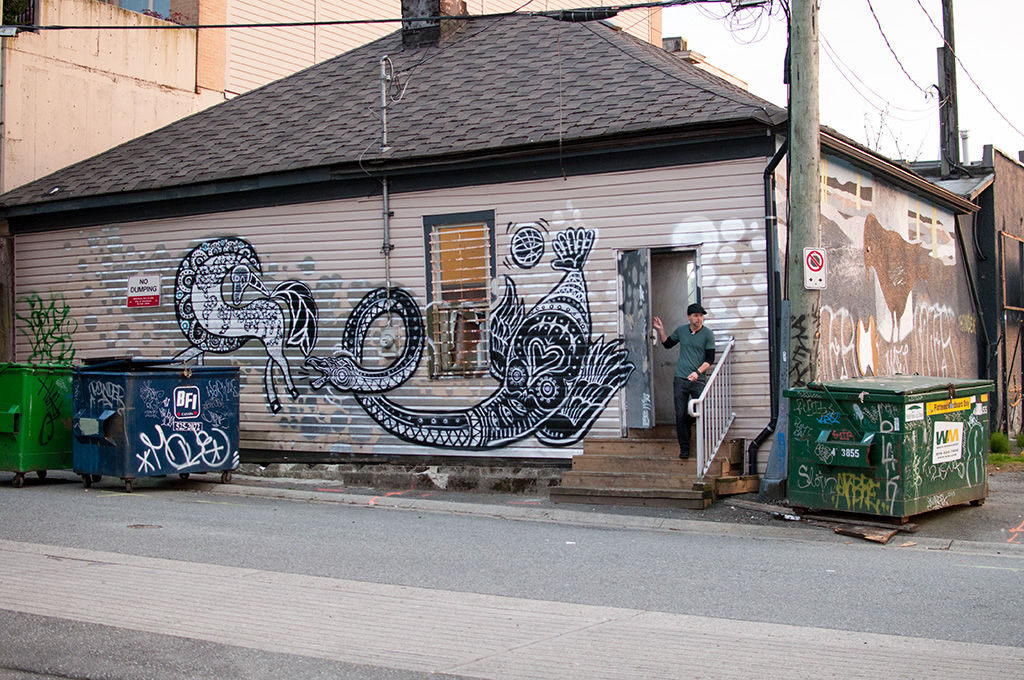 The world is reacting quickly: in a few short months, Ola has been commissioned to create a variety of work, notably an interior mural at Hootsuite! http://blog.hootsuite.com/part-two-art-from-the-nest/

She has relocated to New York City for the summer of 2013 to focus entirely on her practice. Where will she be in a few months?

If the stories of time immemorial and her animals have any say in the matter, she’ll soon be amongst the stars! 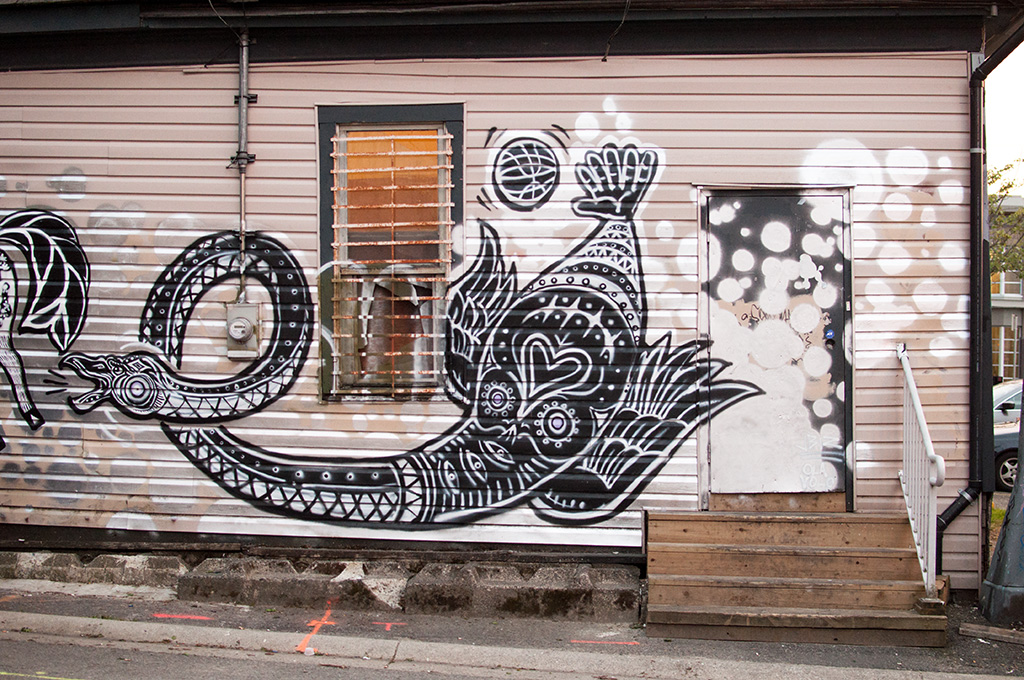 Stay in touch with Ola and her work through her site http://www.olavola.com/

Editor’s note: Ola would like to credit Jamie Bizness, who was involved in creating this mural.

Ola also has some glowing compliments for us:
“Hi Ash! Just read your incredible article! Thank you soo much for all your support, it means the world!!! You’re amazing and you’re changing the way people are seeing our city!”
Thank you very much, Ola! 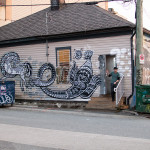 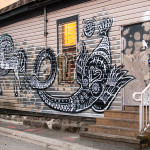 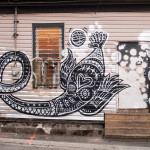 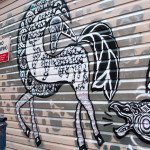 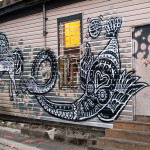 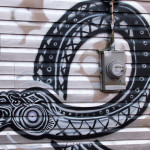 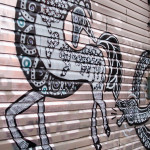