Stoked that I swung by to shoot Gaye Chan’s performance/theatre/demo piece SWEAT – it was even more visually alluring than I had hoped, and although a blustery windy day, there were enough people caught by her seemingly disembodied arms working away on weaving baskets to make for interesting shots. 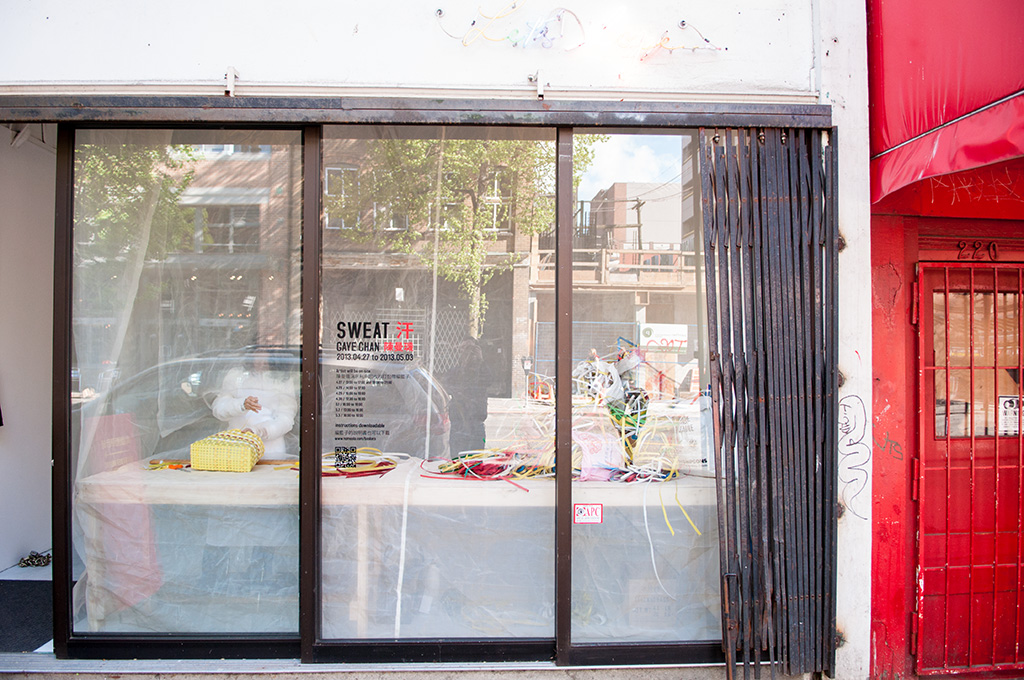 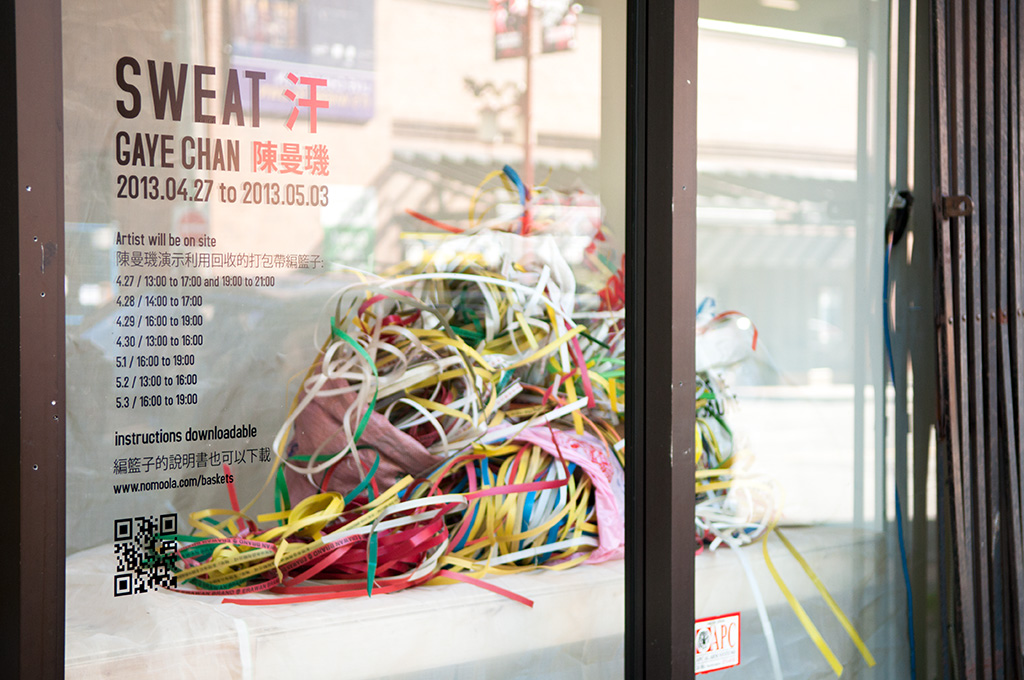 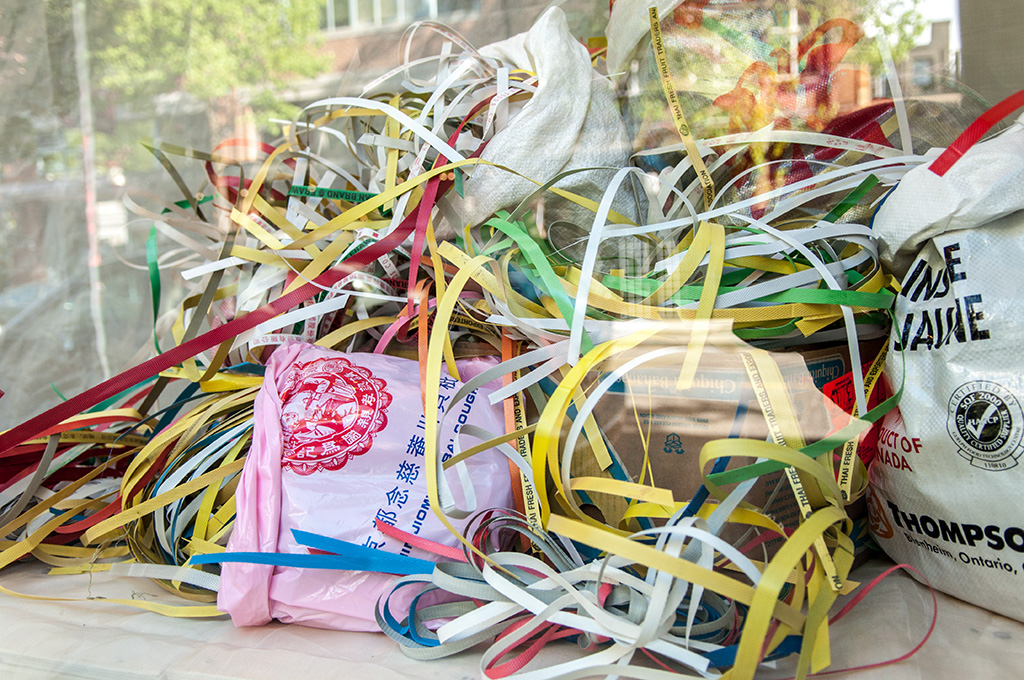 I spoke with Chan during, and she was very kind, interesting, engaging. SWEAT is part of an ongoing work called EATING IN PUBLIC, in which she “demonstrates that it is possible to take care of ourselves while we take care of each other.” 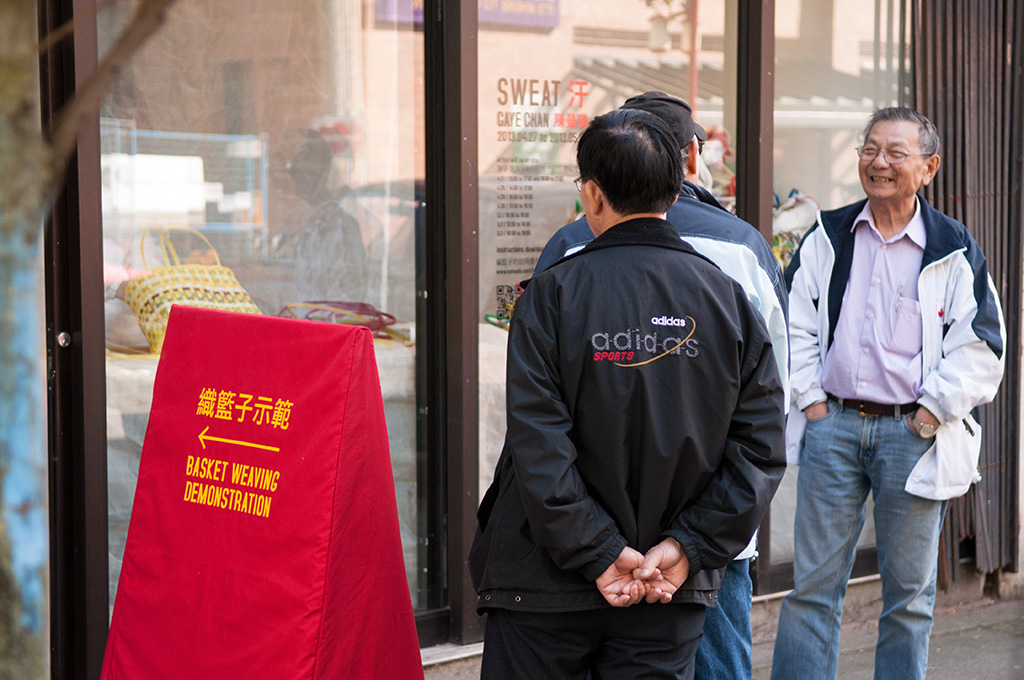 Compliments from Gaye Chan: “Thank YOU Ash. Great to connect with you!”
She has featured these photos on her site http://www.gayechan.com/projects-gallery/sweat/images.html 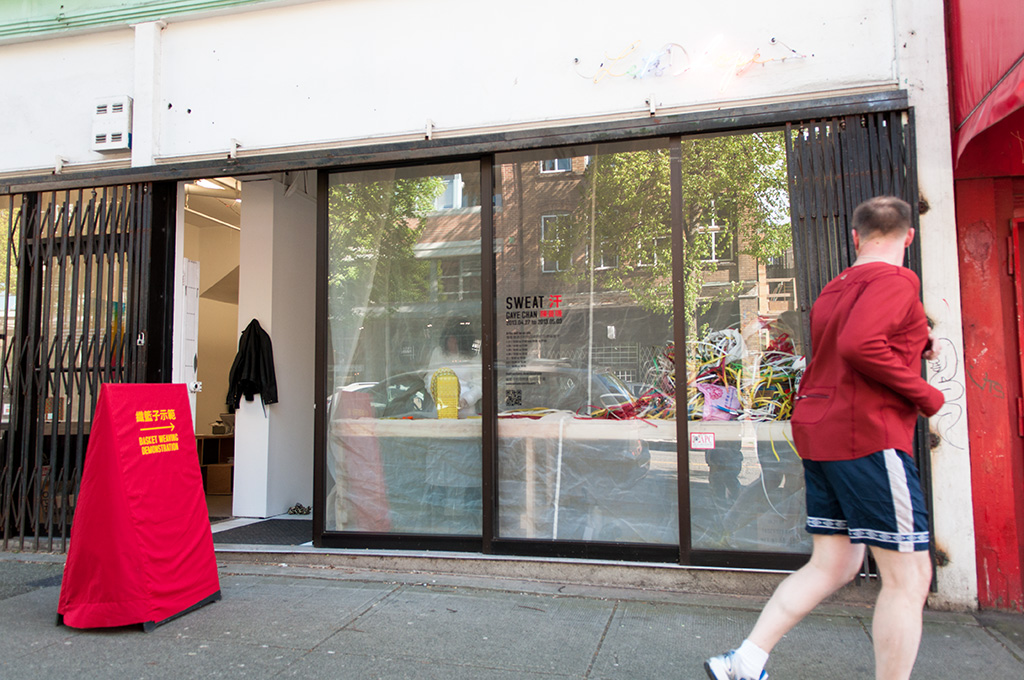 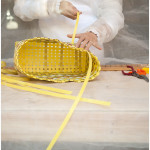 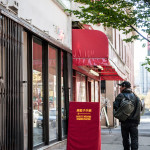 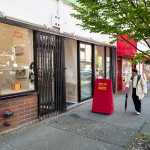 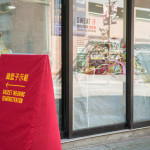 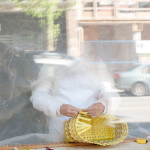 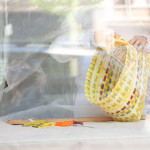 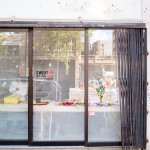 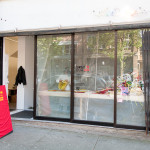 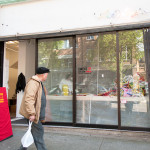 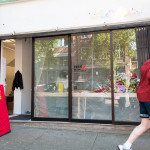 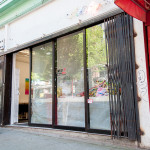 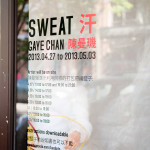 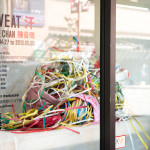 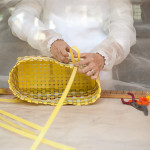 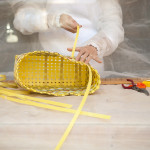 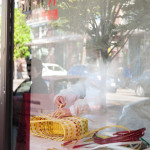 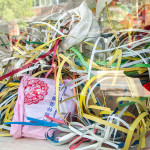 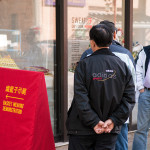 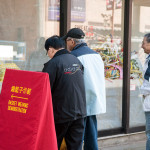